According to a report from EV Sales Blogspot relayed by the very serious Electrek, the Tesla Model 3 is none other than the best-selling electric car in the world in 2020. But this honorary title could very well escape it in 2021. 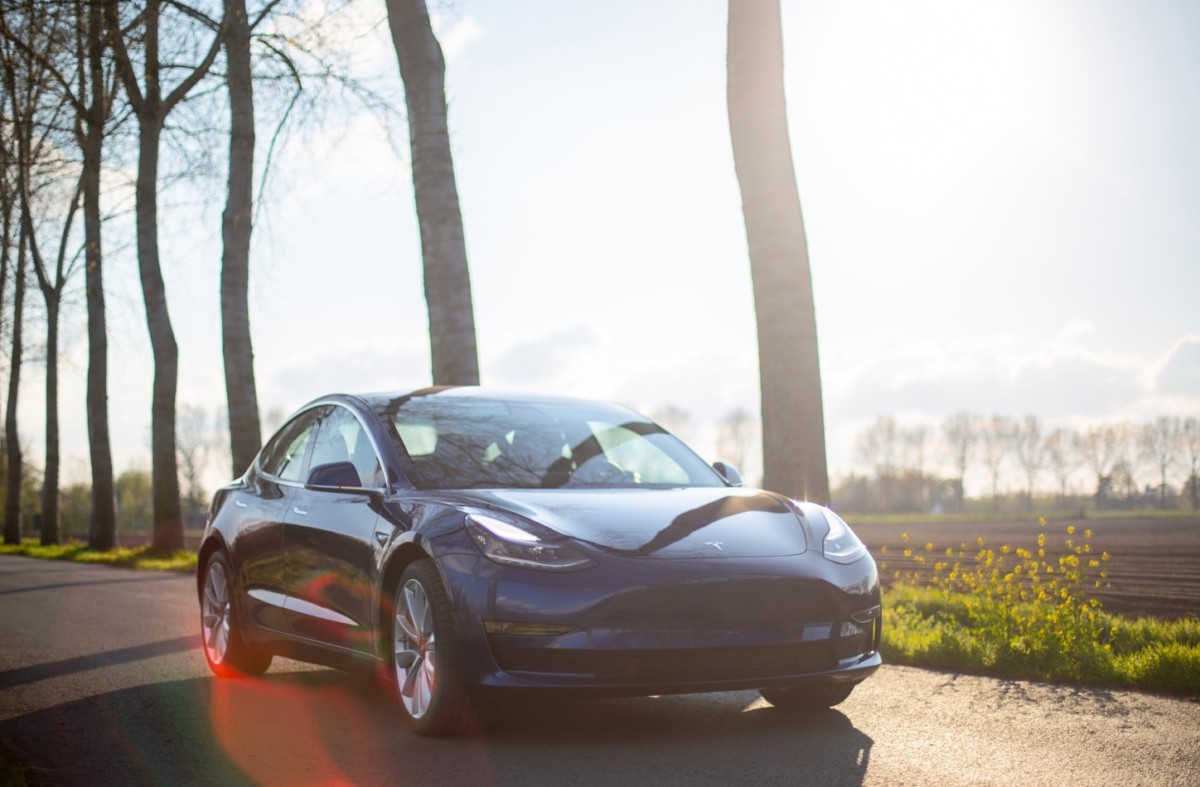 The Tesla Model 3, queen of electric cars in 2020? This is in any case what the last report of the site advances EV Sales Blogspot (relayed by Electrek), which closely follows EV sales figures around the world. And according to the published data, the Model 3 pulverized the industry during the last vintage with no less than 365,540 sales, or 12% of market share.

Pulverized, because its runner-up recorded “only” 119,255 sales (4% EBITDA): a score to be credited to the Wuling HongGuang Mini EV, an inexpensive electric mini city car that was very successful in China. Behind her, a Frenchwoman occupies third place on the podium: I named the Renault Zoé and its 100,431 sales (3% PDM). Between them, their combined numbers don’t even measure up to the Model 3.

However, it should be noted that the figures for Tesla models are only estimates, since sales of Model 3 and Model Y (4th in the ranking with 79,734) are systematically merged. The fact is that the first named constitutes more than a fifth of the Tesla copies sold, after a record year 2020 which saw the group deliver around 500,000 electric cars. 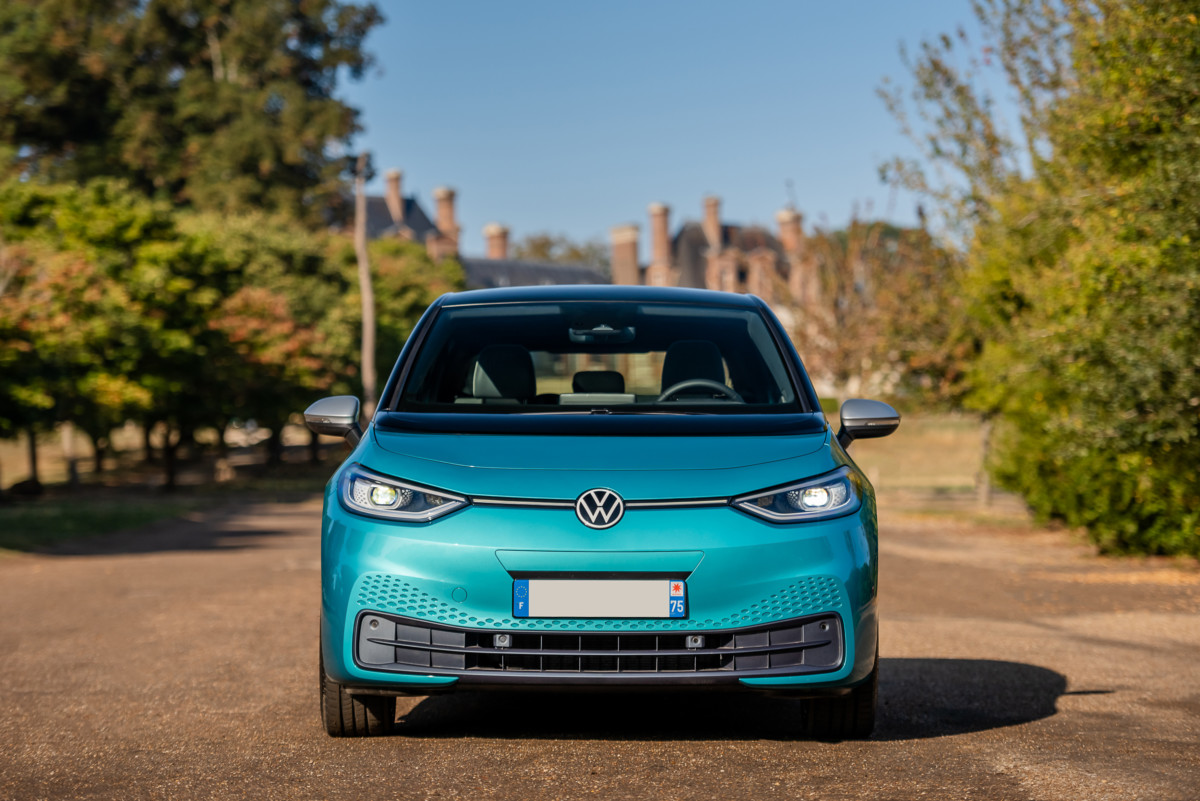 Several factors explain this enthusiasm: operational since early 2020, the Shanghai Gigafactory flooded a very demanding Chinese market, when the Frémont Gigafactory was operating at full speed without any production problems. The few downward price changes also played a role, without the health and economic crisis of the coronavirus affecting the group too hard.

The year 2021 could however change the situation. The launch of the Austin and Berlin Gigafactory should boost the production of a Model Y visibly appreciated by consumers. Also, the rise of competing electric city cars would be able to overshadow Tesla. With, at the forefront, a convincing Volkswagen ID.3, which recorded nearly 57,000 sales between July and December last.

The 2021 vintage promises to be exciting and much more competitive: the Model 3 has a throne to defend against a multitude of new models to conquer a booming market.