Powered by a derivative of tvOS, the operating system of Apple TVs, the first generation HomePod has recently opened up to Jailbreakers thanks to an update to the Checkra1n tool. 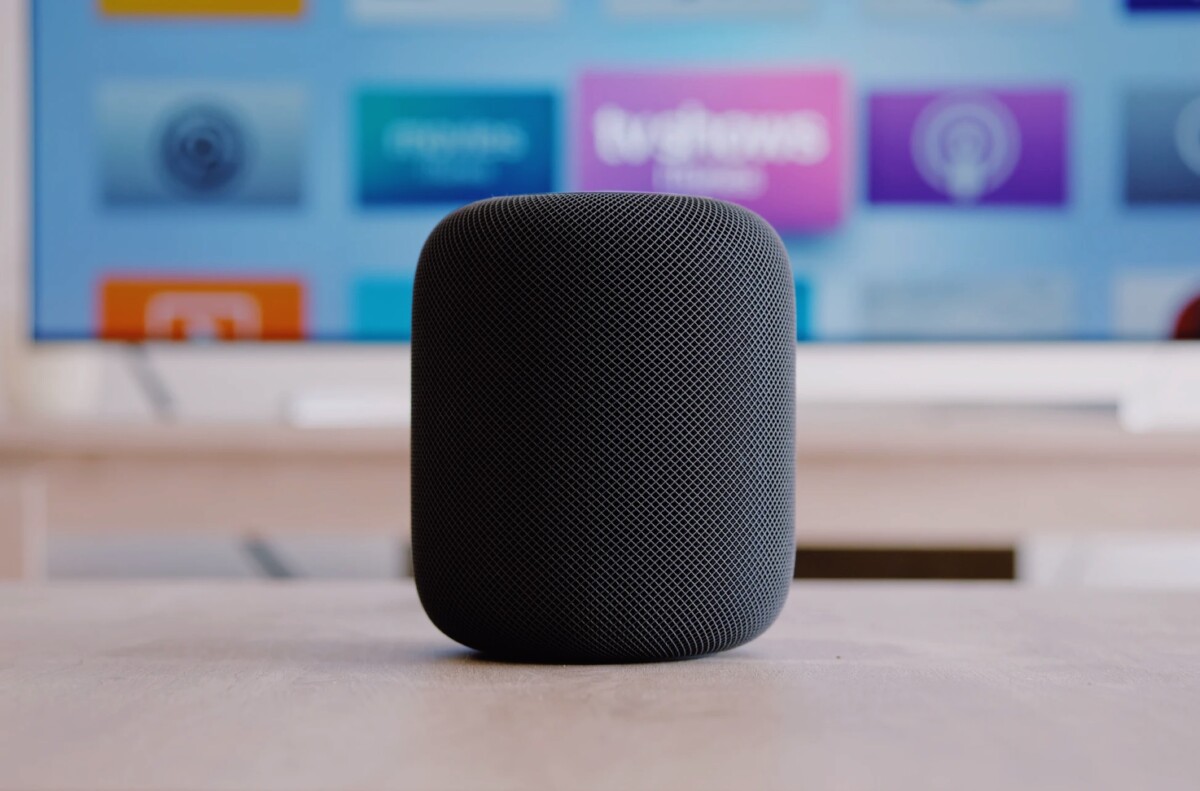 It is now possible to modify the software of the first generation HomePod, using the Checkra1n jailbreak tool // Gamesdone: Howard Bouchevereau / Unsplash

While the jailbreak iOS is quite common to bypass Apple’s software restrictions on iPhones and iPads, which has never been done on a HomePod until now. Recently, the latest version of the jailbreak Checkra1n nevertheless makes it possible to remedy this shortcoming by opening the door to a release of the first generation of the connected speaker of the Cupertino giant. The first HomePod, however, is only supported “ partial By Checkra1n, tells us 9to5Mac.

Unlike iPhones and iPads, the software part of HomePod is not based on a version of iOS, but of course a derivative of tvOS, the system that Apple uses for its Apple TV boxes. Boxes that were, unlike HomePod, already eligible for jailbreak via CheckRa1n (or Unc0ver), and has been for a few years now.

Anyway, it was on Twitter that a certain “L1ngL1ng” unveiled a screenshot proving that he had indeed obtained access to the root of the HomePod operating system, at the using an SSH connection. This method is now reusable with Checkra1n 0.12.1, whose beta is accessible to users recently.

On iPhone and iPad, the jailbreakallows you to modify the system in depth or more simply to take advantage of the removal of Apple’s blockages to install, for example, applications that do not come from the AppStore. We do not yet know what it is possible to do concretely with a first generation HomePodjailbroken, we can imagine that it will be possible to open the Bluetooth connection of the device or even replace Siri with a competing personal assistant.