The information has been confirmed: the Xiaomi Mi Smart Band 6 will be presented at the same time as the Mi 11 Pro and Mi 11 Ultra during the high mass organized by the brand this Monday, March 29, 2021. 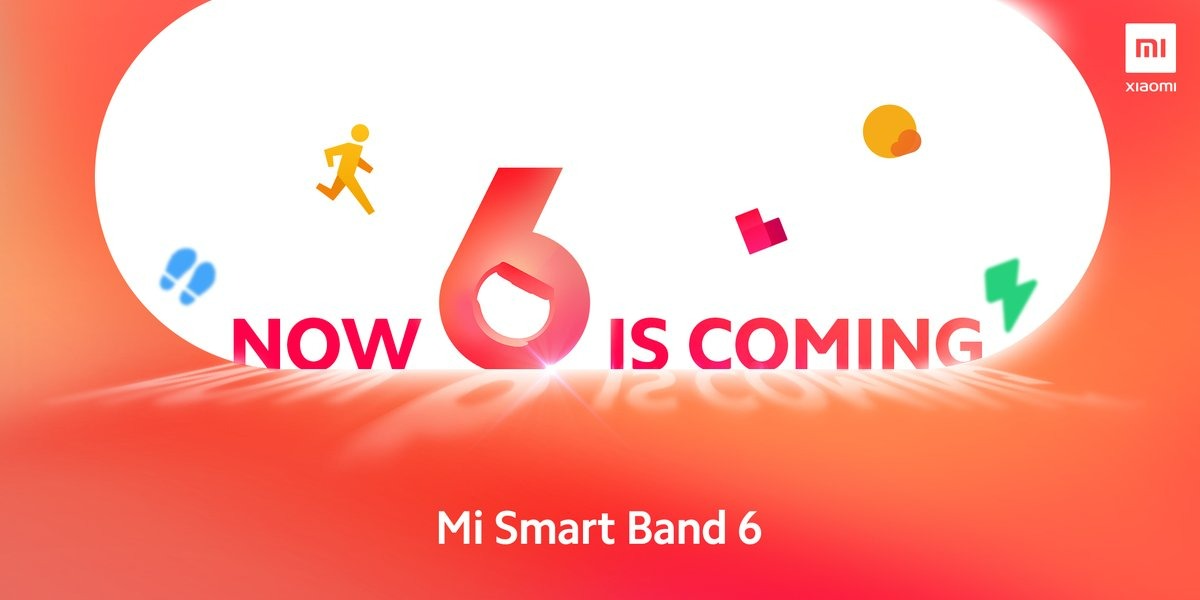 The Mi Smart Band 6 will soon be presented // Gamesdone: Xiaomi

We cannot stress it enough, Xiaomi is running at 1000% during the month of March by increasing the number of product announcements. Still on its way, the brand has confirmed that the Mi Smart Band 6 connected bracelet will be one of the new products presented during the “Mega Launch” event scheduled for the beginning of next week.

On Monday March 29, the #XiaomiMegaLaunch will be held, a major event which will be the scene of the presentation of the Mi 11 Pro and Mi 11 Ultra.

From now on, we also know that the conference will serve to formalize the Xiaomi Mi Smart Band 6. This was confirmed in a publication on the manufacturer’s official Twitter account.

Are you ready for the brand new # MiSmartBand6?

Full of customizations and new functions

In addition, the product marketing manager, Abi Go, also cracked a tweet this time containing a video where we see her personalizing the Mi Smart Band 6 with several bracelets and themes of different colors.

We can thus see that the future connected bracelet will not undergo any significant design change. We are still dealing here with an oblong, almost oval case. According to the latest news, the Mi Smart Band 6 would especially acquire new features with an integrated GPS, compatibility with Amazon Alexa or even a SpO2 measurement.

The Mega Launch event seems in any case to live up to its name as it promises to be busy. As for the Mi Smart Band 6, like its predecessors, we can expect a bracelet at a very attractive price.

We tested the Xiaomi Mi Smart Band 5, a connected bracelet that wants to seduce as many people as possible with its low price. Discover our full review of this device here.
Read more