Realme 8 is formalized. For almost 200 euros, it offers serious arguments such as a beautiful screen and a decent photo sensor, as well as a massive battery. 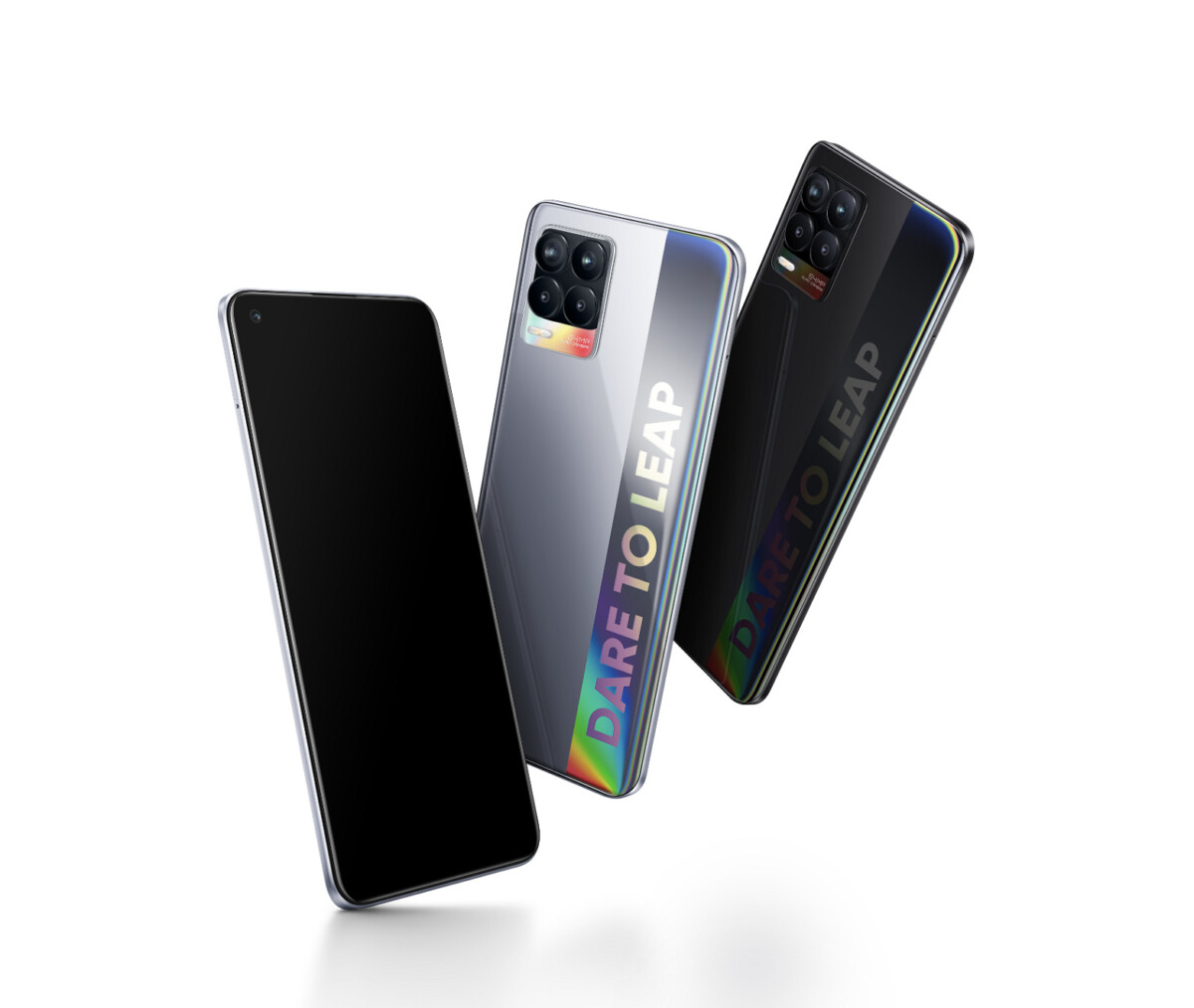 Will the Realme 8 be able to carve out a place for itself in our ranking of the best smartphones under 200 euros? After the Realme 8 Pro, here comes its slightly more affordable option, but not devoid of features that catch the eye.

The smartphone will in particular have the difficult task of being more attractive than the competition, especially compared to the rivals launched by Xiaomi.

Realme’s bet: to offer an attractive smartphone at a low price. Under the hood, the brand is also proud to embark a MediaTek Helio G95, dedicated to gaming. Based on a 12 nm architecture, it has two cores clocked at 2.05 GHz maximum dedicated to performance, to which are added six cores of 2 GHz maximum which take care of the output. A small graphics processor, the Mali G76, completes the whole.

Depending on the configuration, it will be possible to take advantage of 64 or 128 GB of storage. To prevent all this from getting too hot, Realme claims that its copper liquid cooling system has gained 14.4% efficiency compared to their previous generation of smartphones.

In order to take advantage of these components, the brand relies on a 6.4-inch Full HD + AMOLED screen. If it has a 180 Hz tactile sampling, it will have to be satisfied with a refresh rate of 60 Hz, as for the higher model, the Realme 8 Pro.

Slogan on the back

For the design, it unsurprisingly follows the same guidelines as that of the Realme 8 Pro. He inherits in passing the fault of taste of his elder, a not very clever slogan tacked on the back which says: “Dare to leap”. Too bad, because the rest of the design has something to seduce: 177 grams on the scale and no more than 8 mm thick, so “Thin and lightAs the mark likes to write.

The whole thing is wrapped in a fairly classic aesthetic, with punch at the top left and quite thick borders on the sides. The back of the phone, meanwhile, is adorned with a plastic shell covered with a reflective texture. Located under the slogan and near the photo block, two pearly bands cast rainbow reflections. The brand’s goal: to create a design “Which evokes a futuristico-Sci-fi style ». 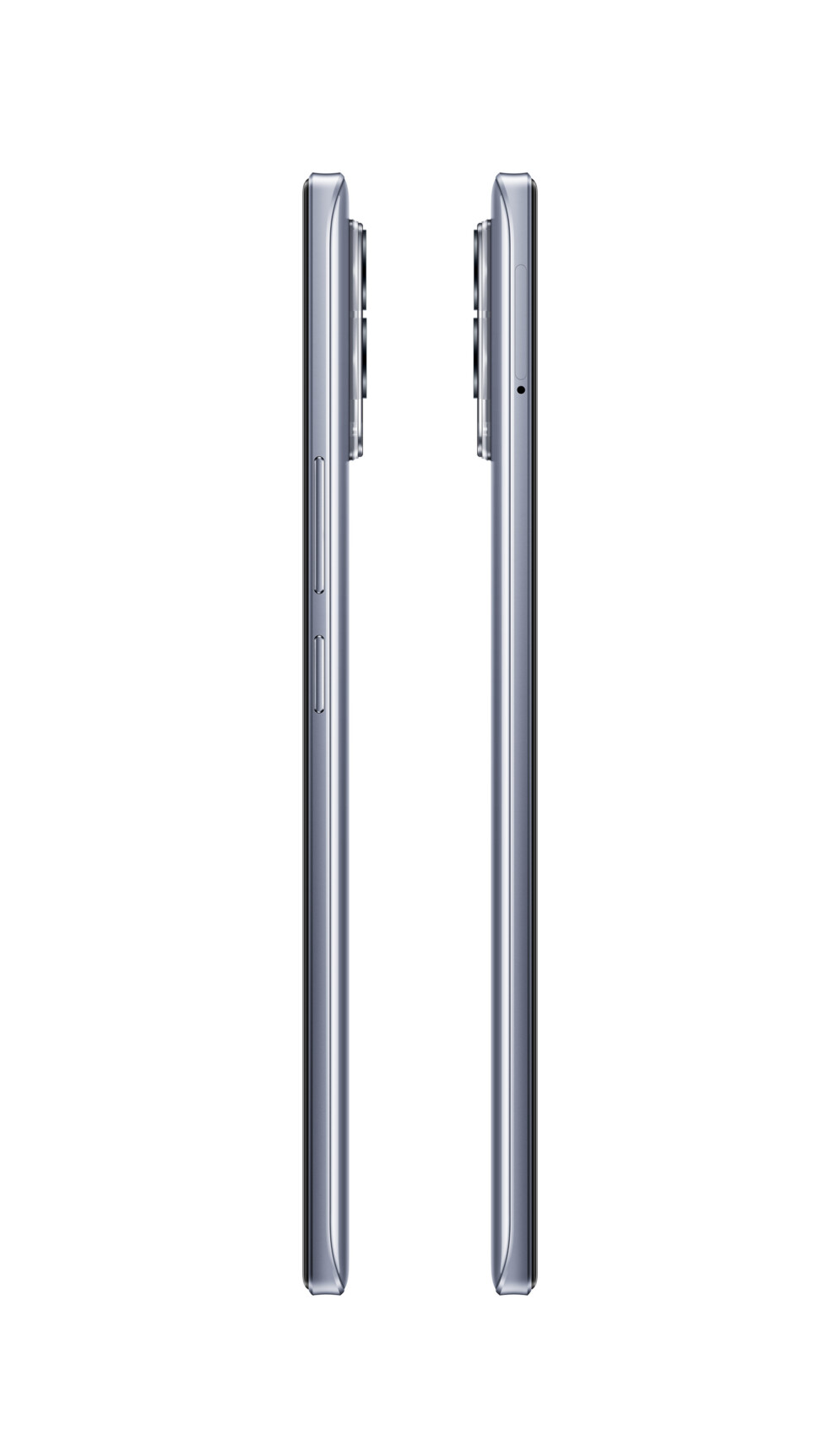 As is often the case with entry-level laptops, the battery life of the phone is decisive. This is why the brand has chosen a 5000 mAh battery, which can be quickly refilled using the 30 W charger supplied with the device.

The brand mentions 50% of the battery charged in 26 minutes, as well as compatibility with the power delivery in 15 W. 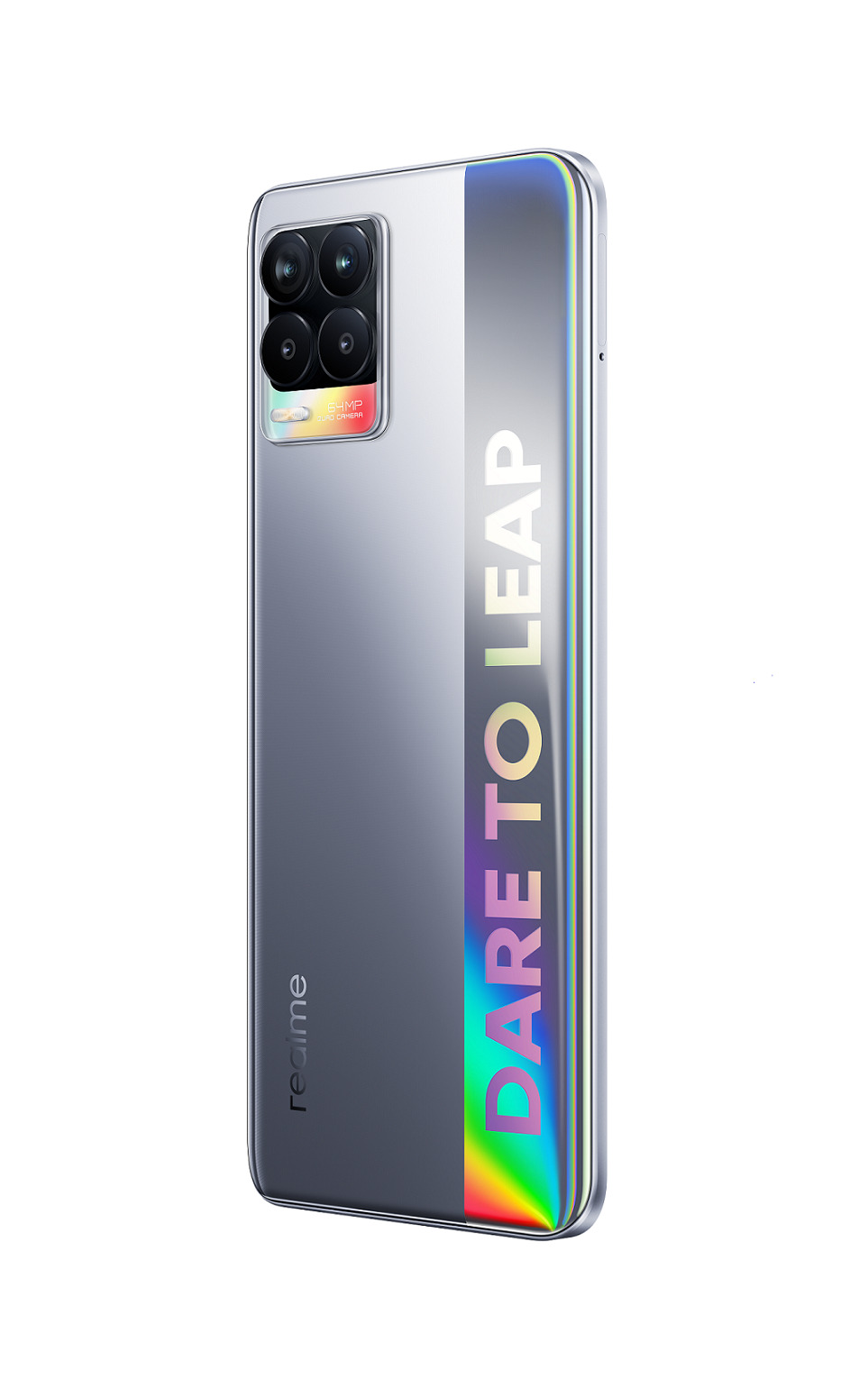 One of the three colors available at the release of Realme 8. // Gamesdone: Realme

For the photo unit, the brand has completely doubled the number of sensors compared to the Realme 7, to arrive at four. Two sensors will be really useful: the main one at 64 megapixels (f / 1.79), and the ultra wide angle at 8 megapixels (f / 2.25). The other two sensors (macro and depth) have definitions of 2 megapixels.

The Realme 8 is available this Thursday, April 22, at 199 euros for the 64 GB storage version, and 249 euros for the 128 GB version. The latter already benefits from an exclusive price reduction on Cdiscount, and passes at 229 euros for the launch.

Realme 8 at the best price?

At the exit, two colors are available: Cyber ​​black and black punk. A third Cyber ​​Silver color will arrive “soon“. Finally, a 5G version is scheduled to be released in May on the French market.

Will it be big against its direct competitor, the Xiaomi Redmi Note 10, located in the same segment? Our upcoming test will tell you.

The Realme 8 Pro wants to impose itself on the smartphone market at 300 euros in which the competition is ruthless. The device must succeed in offering a quality experience despite its affordable price. Here is our test.
Read more