The Xiaomi Redmi 9T is an entry-level smartphone which has just been formalized and which mainly stands out for its very large battery. 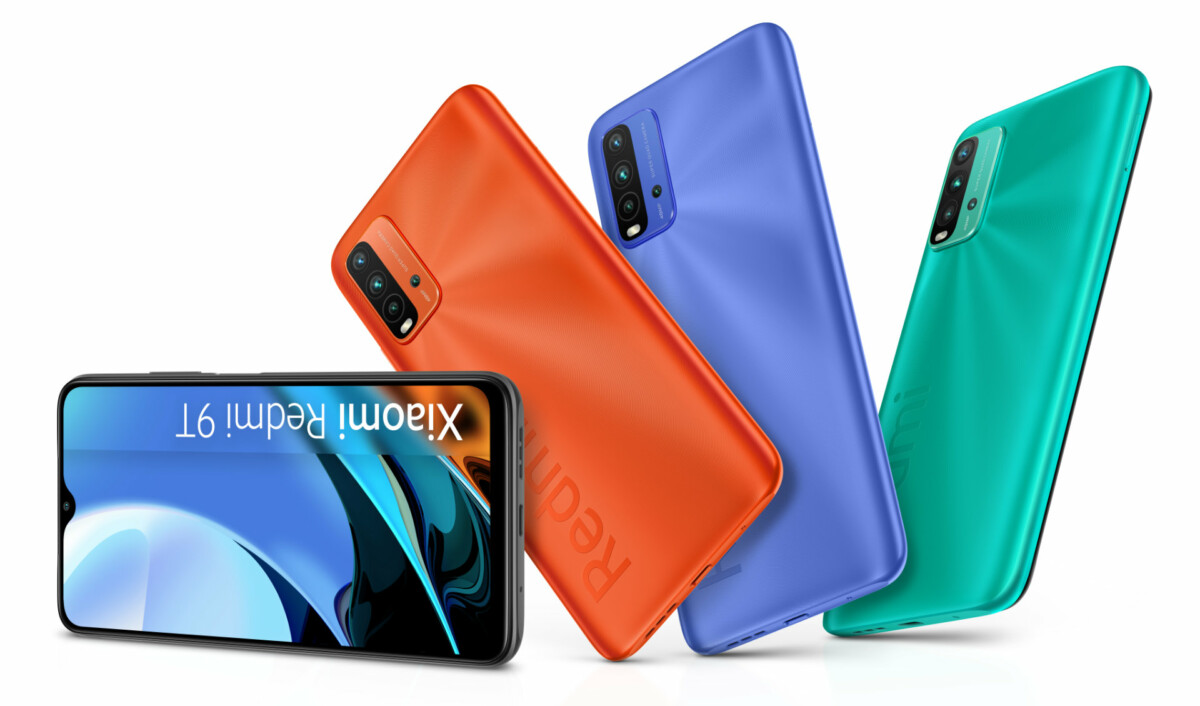 Xiaomi presented its Redmi Note 9T, but in the shadow of this new star of the entry level was also formalized the Redmi 9T. The latter does not taste 5G, but in return it still has a 6000 mAh battery to offer a large autonomy.

The Xiaomi Redmi 9T thus follows in the footsteps of the Poco M3, but also of the Realme 7i with batteries of equal capacities. The new smartphone also comes with a 22.5 W charger, but is compatible with a maximum power of 18 W. In terms of design, this entry-level device does not reinvent the wheel.

Design and characteristics of the Xiaomi Redmi 9T

We end up with a front face marked by a notch in the shape of a drop of water and a fairly wide chin. Gorilla Glass 3 here protects a 6.53-inch LCD screen with Full HD + definition. At the back, the plastic back is fitted with some irradiating reflections of the quadruple vertical photo module at the top left. 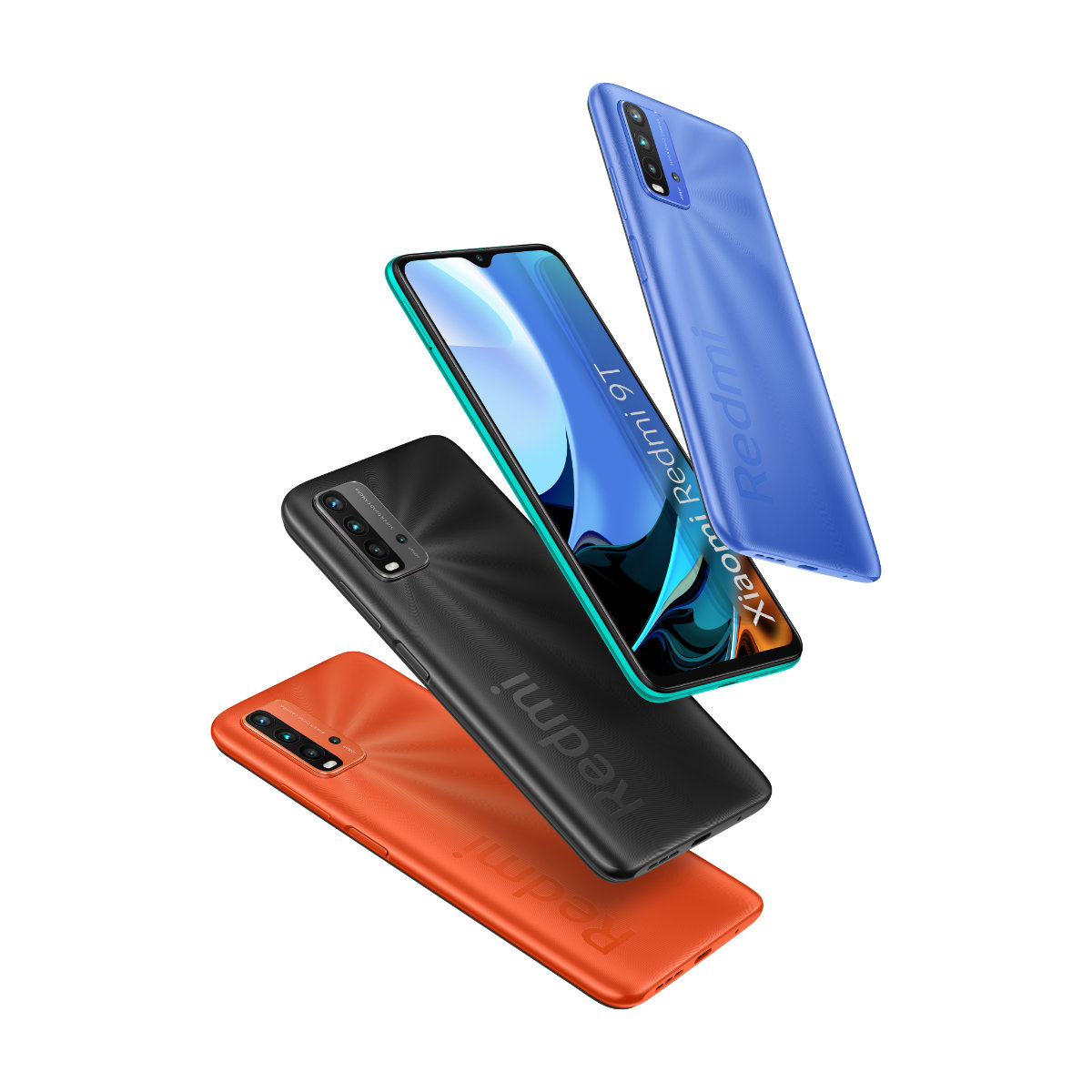 Speaking of the photo, here are the technical details to know about this Xiaomi Redmi 9T: 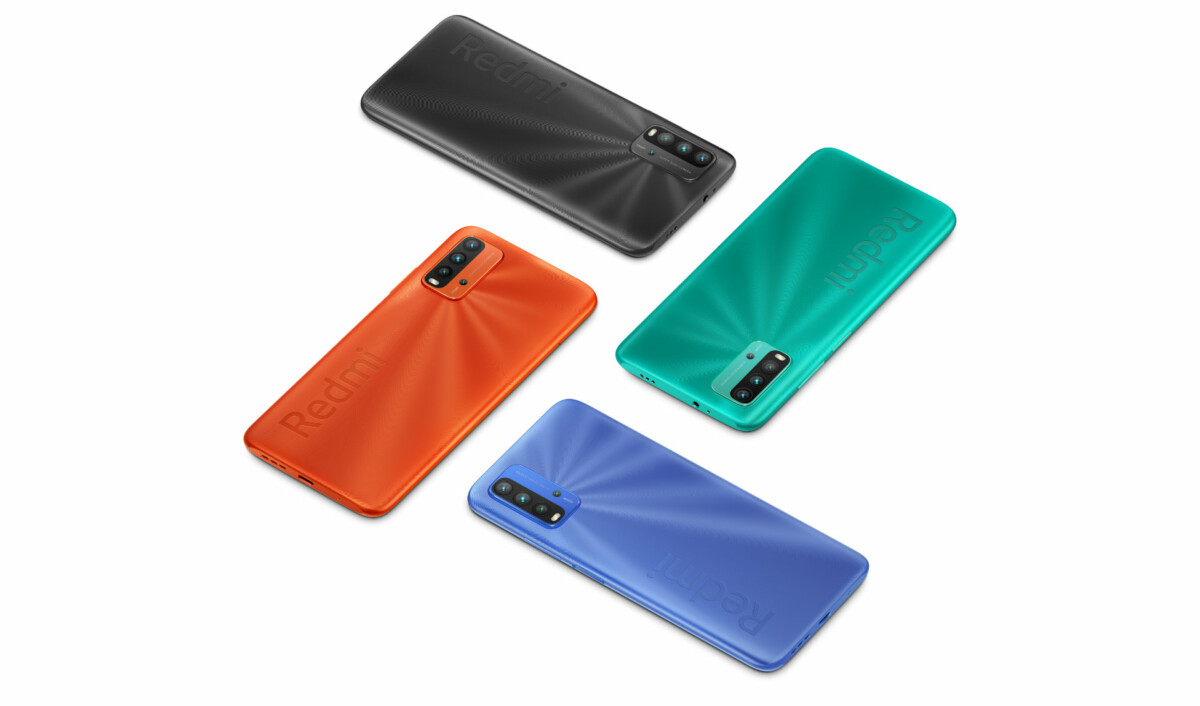 The four colors of the Xiaomi Redmi 9T // Gamesdone: Xiaomi

Also note that the Snapdragon 662 on board the Redmi 9T is coupled with 4 GB of RAM. Finally, jumbled up, we can also mention the presence of two stereo speakers, a 3.5 mm jack and a USB-C port and a fingerprint reader on the side. Despite its imposing battery, the phone manages to maintain itself at 198 grams on the scale (162.3 x 77.3 x9.6 mm).

Price and availability of the Xiaomi Redmi 9T in France

The Xiaomi Redmi 9T will exist in two versions in France:

Rendezvous in February for marketing. For colors, you will have four options: gray, blue, orange, and green.