The Cadillac Lyriq is presented as a luxury electric car in its own right. Really ? 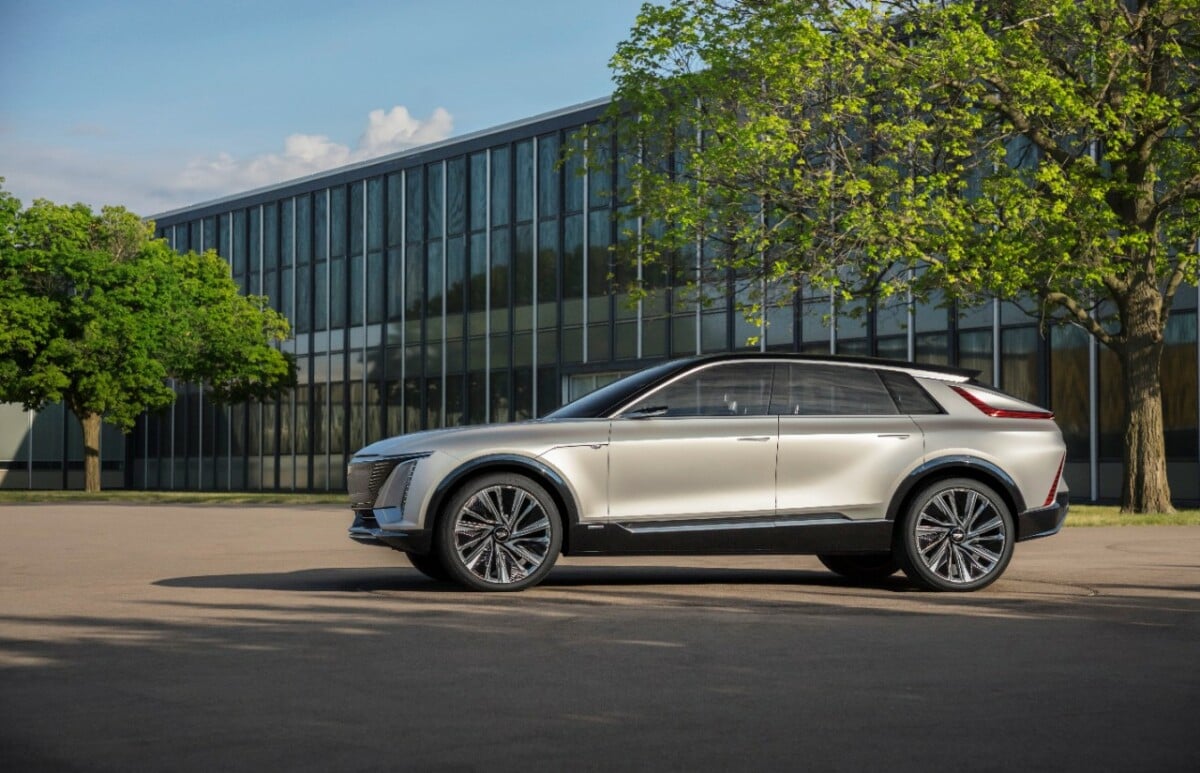 A luxury experience, a luxury car: at Cadillac, the Lyriq project revolves around luxury. And the brand intends to make it clear to us through its latest press release which provides some new information about the electric SUV. And the least we can say is that the word “luxury” is a recurring term.

Here, the General Motors subsidiary is in fact trying to give an exceptional and sumptuous character to its future electric car. After all, Cadillac’s very philosophy is about luxury. This is its way to stand out from the competition and create a high-end image.

But one question remains: does the Cadillac Lyriq really have the makings of a luxury car? Luxury is a concept generally associated with scarcity, or even with inaccessibility in some cases. A concept where emotion has pride of place and where prices sometimes, even often, reach the peaks. 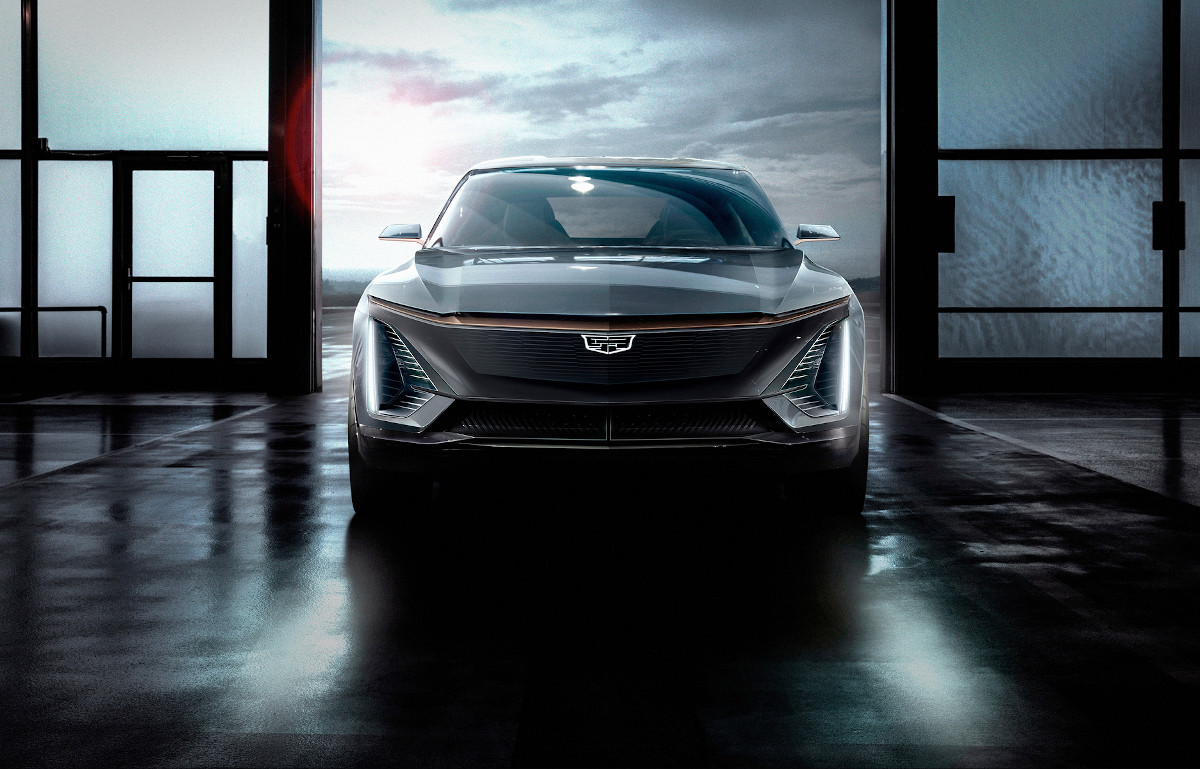 However, the Cadillac Lyriq does not rank in this product category with regard to its launch cost. With a price of 59,990 dollars, the electric SUV is here in the middle of the fray, between an Audi Q4 e-tron sold around 45,000 euros and a Tesla Model Y Performance marketed at 70,000 euros.

On paper, the Cadillac Lyriq is therefore aimed at a relatively large audience. In short, everything that luxury does not do. To make up for it, the vehicle seeks to capture the codes of luxury through strong aesthetic markers: GM evokes for example a black crystal grille and LED headlights with lighting “choreography“. Why not.

An impressive interior, but not unique

More generally, the look of the Cadillac Lyriq manages to seduce: its style has undeniably cachet, but perhaps not enough to categorize it as a luxury vehicle. Finally, General Motors wanted to design a consumer car whose aesthetic lines must certainly stand out, but also fit into boxes. 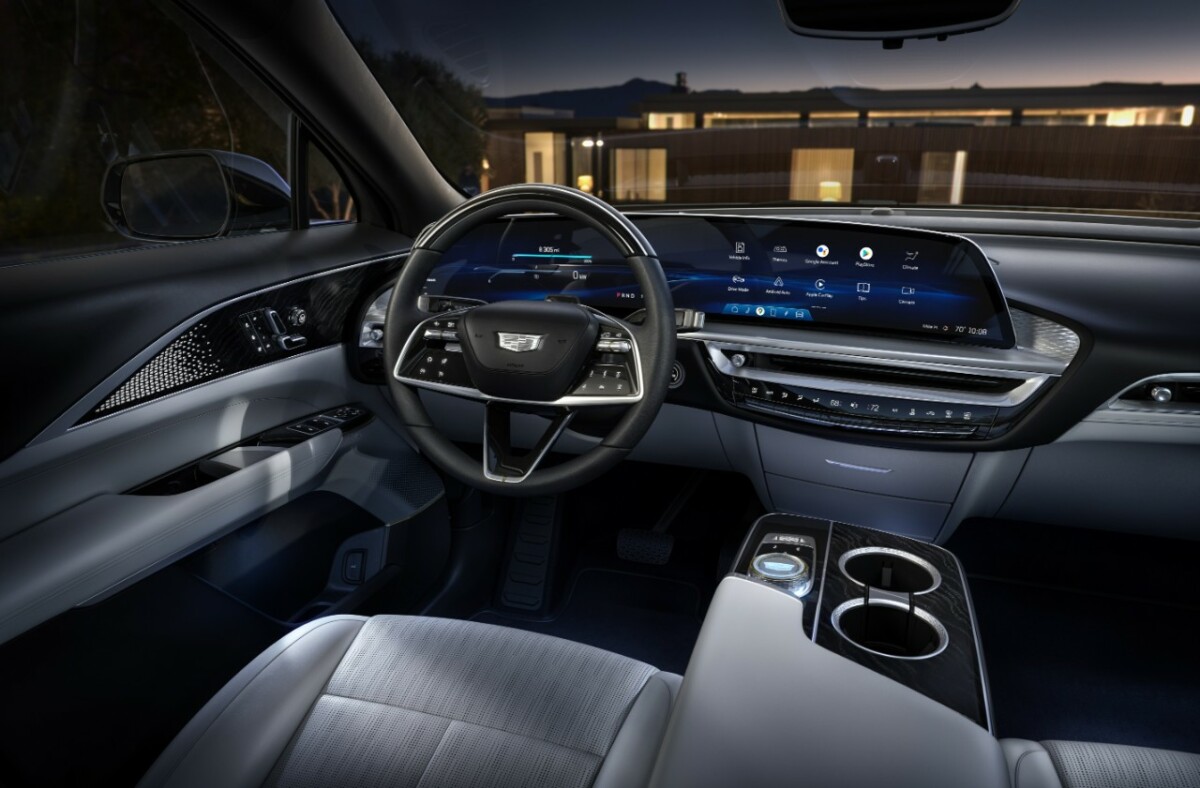 The interior of the electric SUV is probably the most impressive element of the project: how not to miss the 33-inch curved OLED display, which covers most of the dashboard. The system is in fact made up of three screens with different functions. But the style effect is certainly present, without a doubt.

But again, this huge slab is not unique on the market. The Byton M-Byte started the ball rolling in 2019 with a 48-inch screen, when the most recent Mercedes EQS benefits from a panel of around 55 inches. In short, the Cadillac Lyric does not have exclusivity on this type of technology.

Luxury does not necessarily mean exceptional performance. The technical characteristics of the vehicle should therefore not be put so much into perspective with the concept of luxury. But the American manufacturer has nonetheless made an effort to make its automobile attractive. 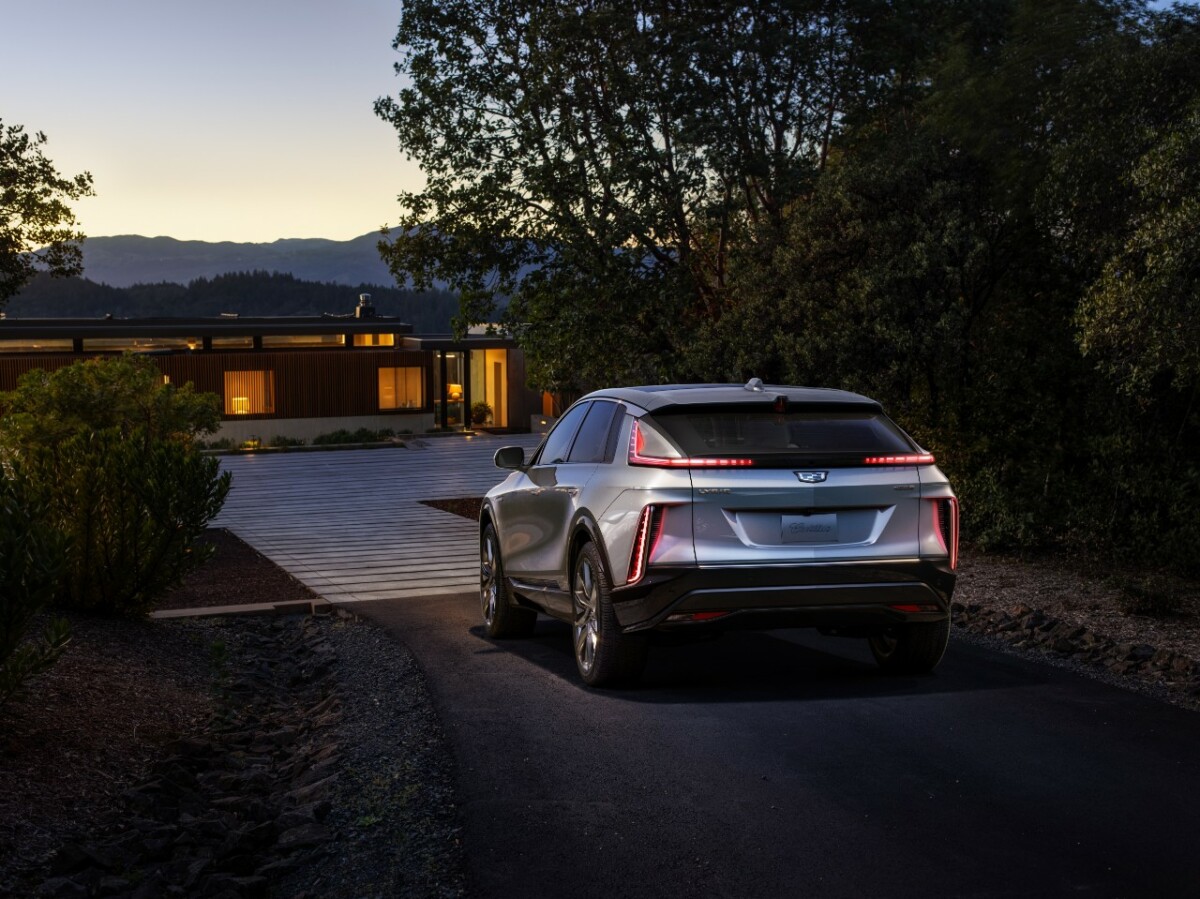 Mix and match, the Cadillac Lyric will benefit from a propulsion transmission and a power of 340 hp (torque of 440 Nm), all associated with a 100 kWh battery which will give it a range of barely 500 kilometers. Compatible with 190 kW fast charging, its accumulator can recover 122 kilometers within 10 minutes of charging.

Ultimately, the Cadillac Lyric only has luxury in its name, or at least the brand with which it is associated. The Porsche Taycan can more claim to this honorary title, it which must titillate more than one, at the same time in the collective imagination and in reality.

Pre-orders for this consumer electric vehicle will open in September 2021, for production in the first half of 2022 and launch in early 2023.