Rarely in promotions, Apple products take advantage of Black Friday to display a reduced price at Rakuten using a promo code. IPhone 12 and AirPods Pro are affected. Better, it is possible to recover 10% of the amount spent in Rakuten points to spend on a future order. 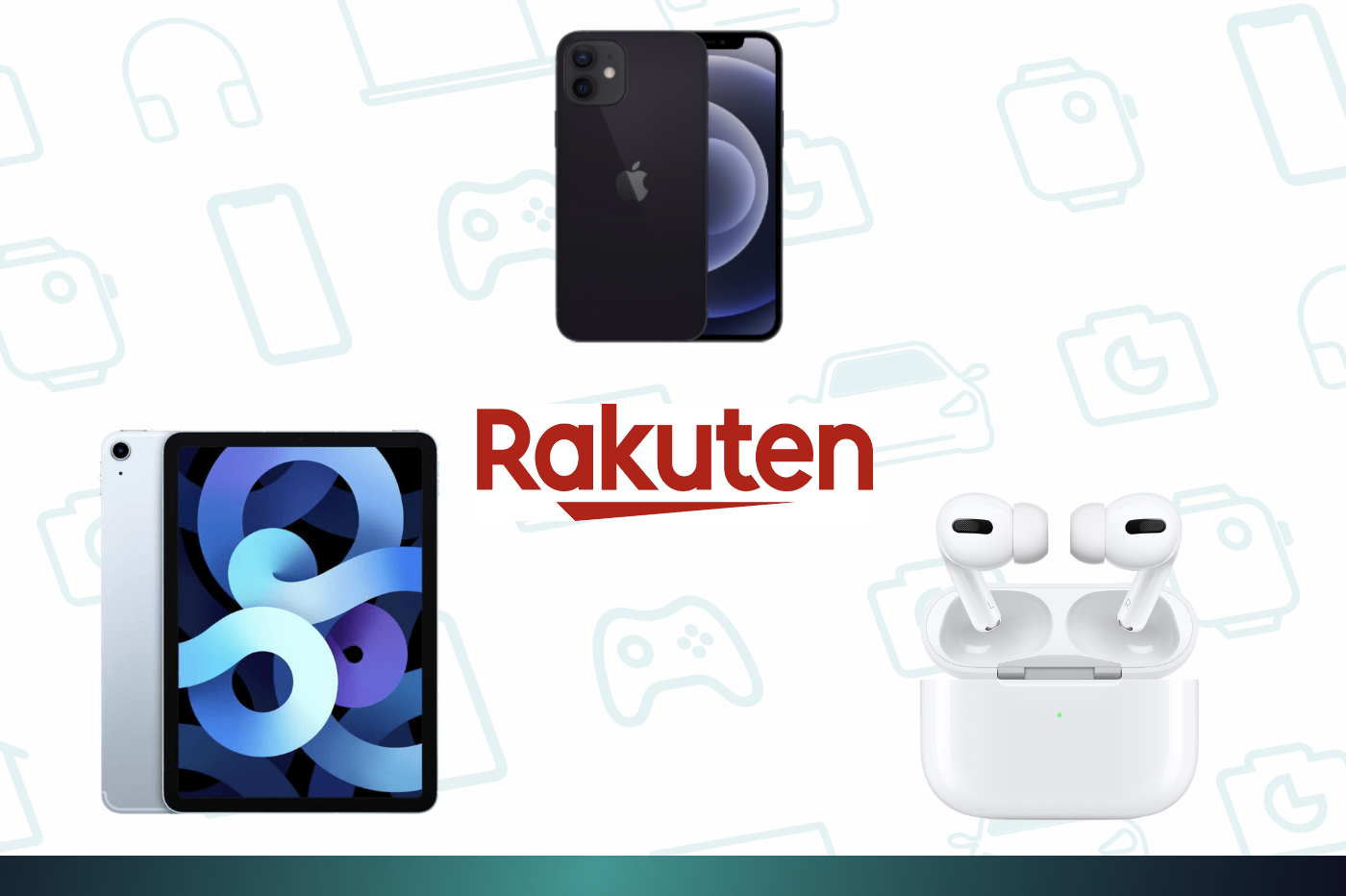 The period is favorable for promotions and Rakuten does not hesitate to increase them. Thus, the famous marketplace is now deploying the promo code RAKUTEN15 which saves 15 euros on all orders with a minimum amount of 99 euros. A reduction that concerns a wide selection of tech products, starting with the latest Apple products. But Rakuten doesn’t stop there as it also offers 10% of a product’s value in Rakuten Super Points. A pot that can be spent on the next order.

Thus, the price of the iPhone 12 (128 GB) plummets to 819 euros with promo code RAKUTEN15, while allowing you to recover 82 euros in Rakuten Super Points. However, think of you register for free at Club R to take advantage of this pot. However, this is not the only Apple product to take advantage of these great discounts, quite the contrary. Here are the bargains of the day to be achieved.

Latest at Apple, the iPhone 12 puts the small dishes in the big ones. It has the most powerful chip imagined by the Cupertino company, the aptly named A14 Bionic. Performance and fluidity are once again at the rendezvous, whatever the use. The screen finally becomes OLED, which gives this 6.2-inch panel additional excellence. You find yourself in front of a very bright and superbly calibrated screen. The dual back-mounted sensor is efficient day and night, thanks to end-to-end software processing. In terms of autonomy, the iPhone 12 is able to take a long day without needing the charger. 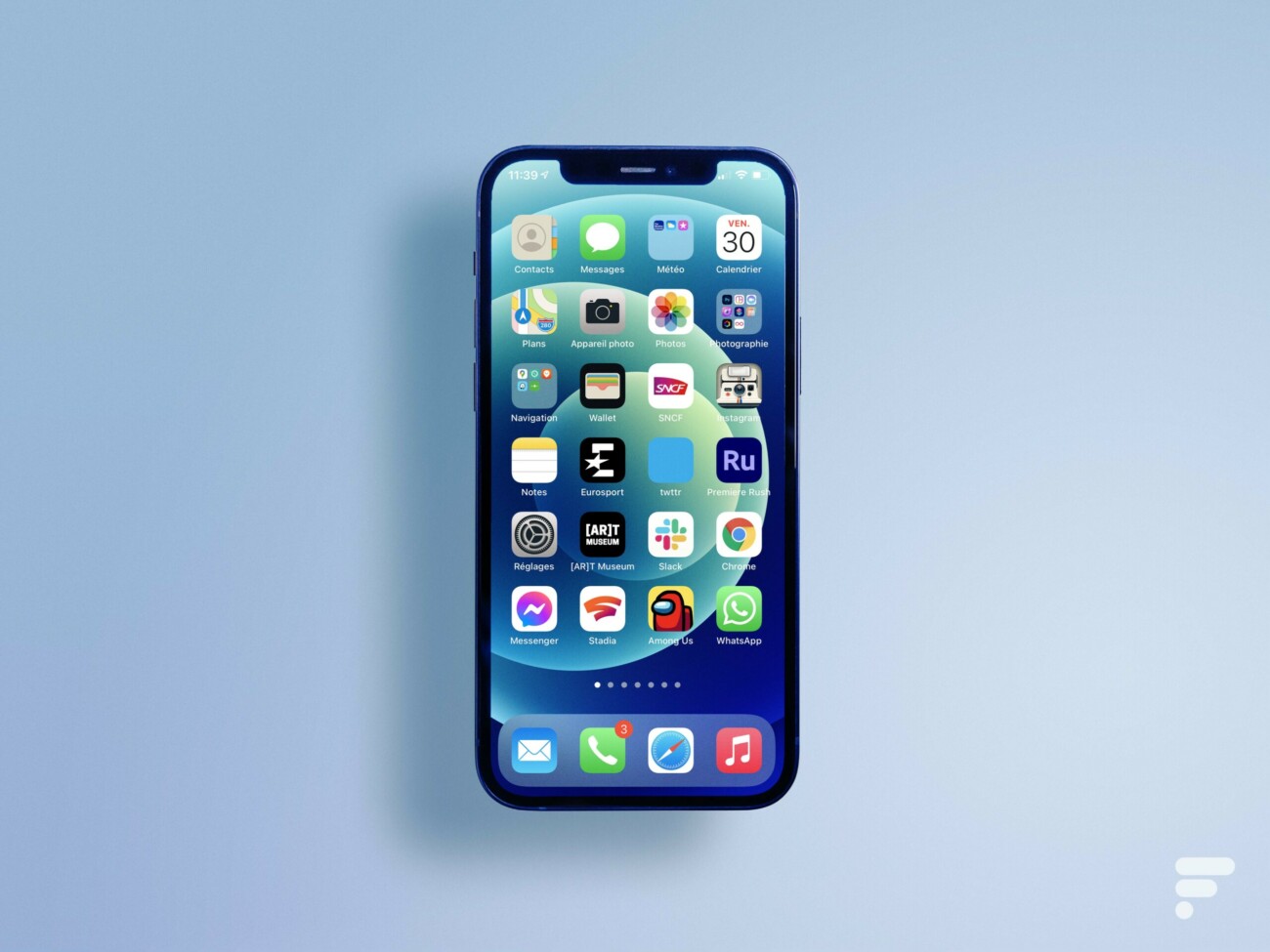 Officially launched a few weeks ago at a price of 909 euros, the iPhone 12 (128 GB) displays, on the occasion of Black Friday, a price of 819 euros at Rakuten thanks to the promo code RAKUTEN15. What’s more, ordering this very high-end smartphone allows you to get 82 euros in Rakuten Super Points.

It only took a simple change for the AirPods Pro to transform into one of the benchmarks of in-ear wireless headphones. They owe this success to the presence of quality active noise reduction for a pair of wireless headphones. A feature previously reserved for much bulkier headphones. In addition to the very good sound quality of the AirPods Pro, there is an improved battery life, which peaks at 24 hours thanks to their case which benefits from wireless charging. 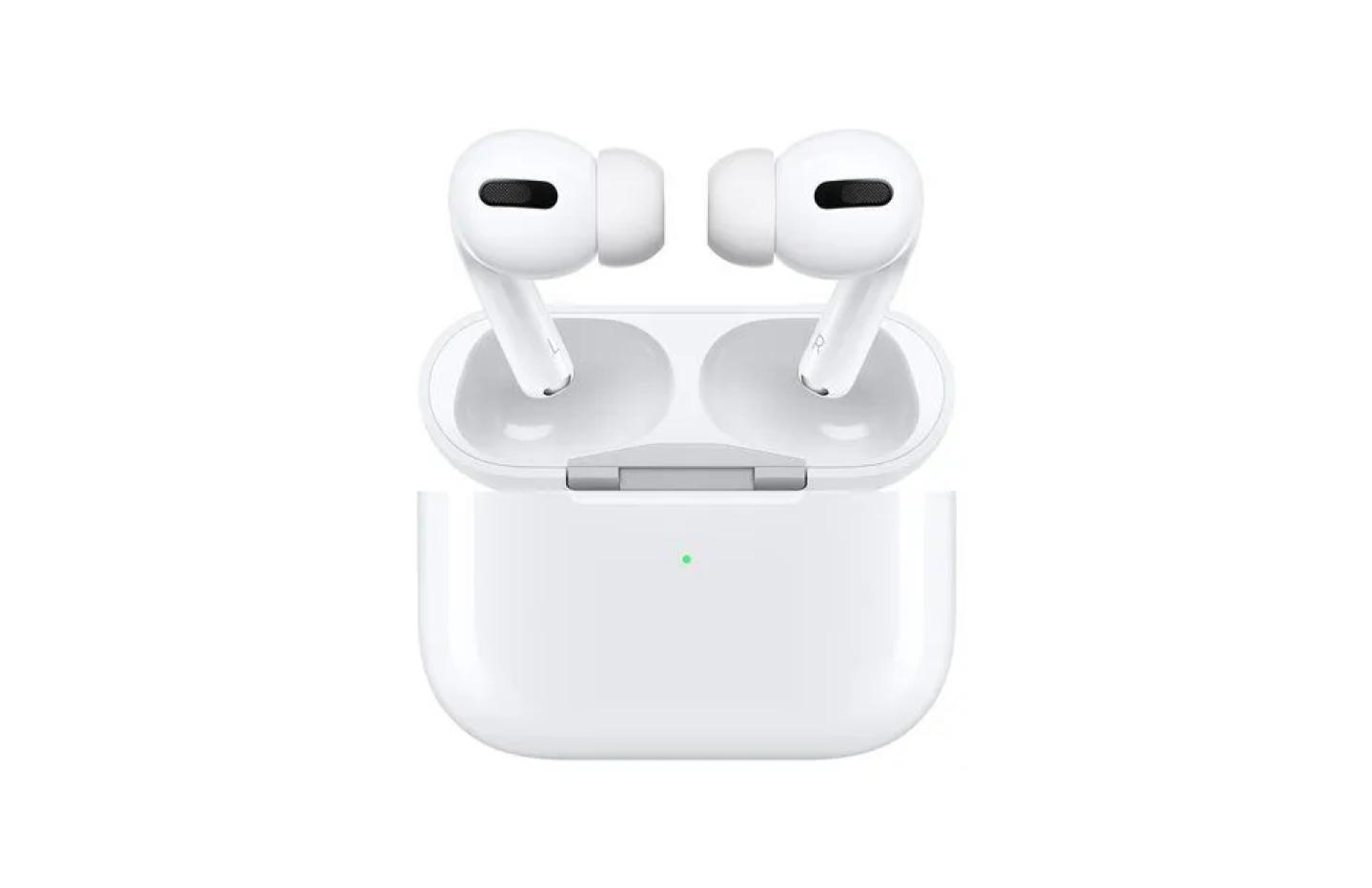 As part of Black Friday, Rakuten lowers the price of AirPods Pro at 184 euros with promo code RAKUTEN15. To this, the reseller adds 19 euros to your prize pool of Rakuten Super Points.

The 2020 version of the iPad Air brings a new design, more square than that of the previous generation. What’s more, the iPad Air is finally swapping its Lightning port for USB-C. Under the superb 10.9-inch Retina screen, still as well calibrated, the iPad Air now embeds an Apple A14 Bionic chip engraved in 5 nm. Compared to the previous generation, this is a gain of 40% in terms of pure performance, and 30% for the graphics dimension. Enough to largely satisfy the desires of creators and players who can take full advantage of their tablet, both for work and for fun. 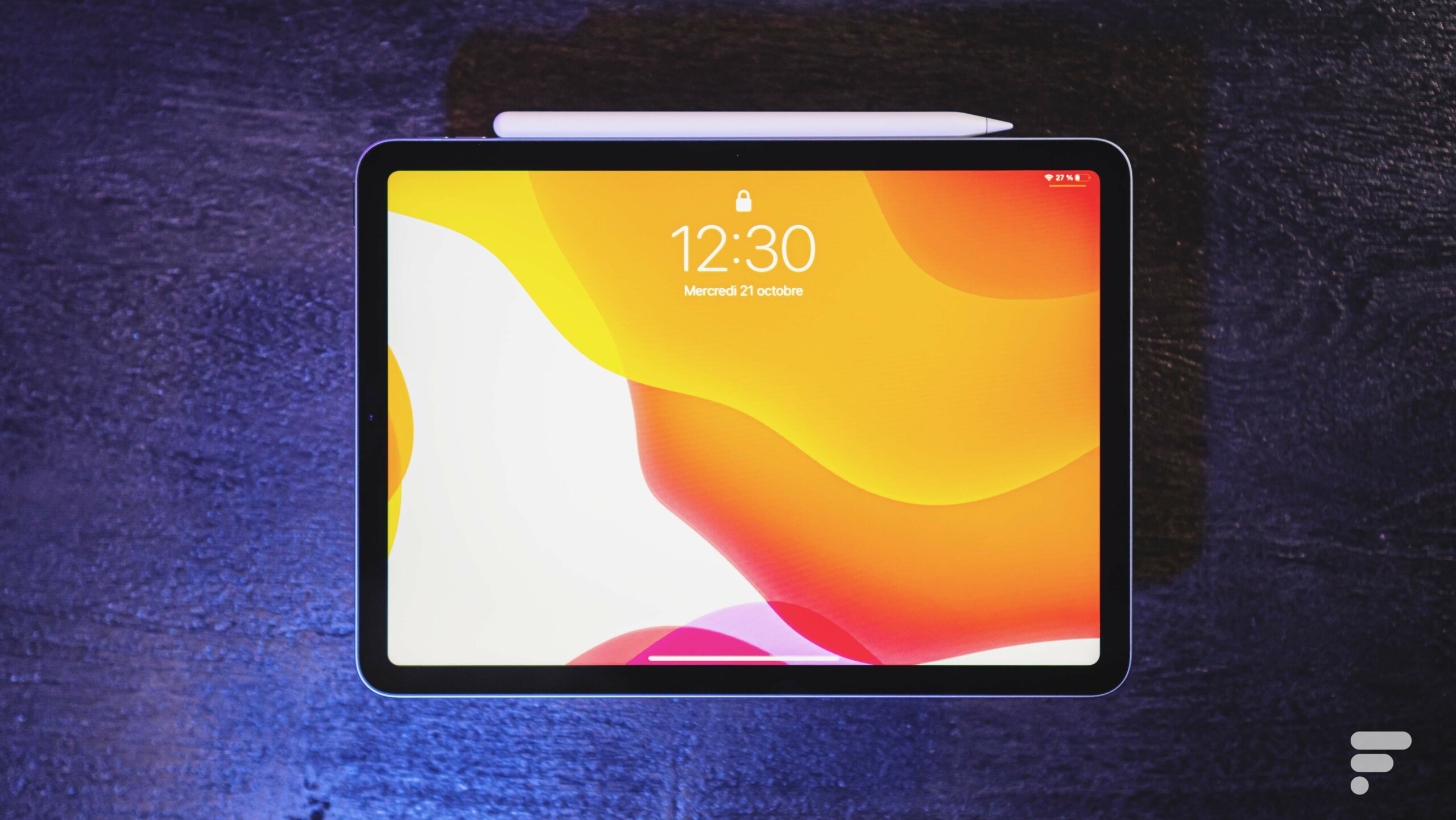 The iPad Air 2020 sees its price melt to 572 euros at Rakuten thanks to the promo code RAKUTEN15. It also allows you to get 57 euros in Rakuten Super Points to spend on a next order.