Until now, when iPhone users launched a song from Siri, the title was necessarily searched by default on Apple Music. With the beta of iOS 14.5, it is possible to change the default application to use Spotify, Qobuz, Tidal or others. 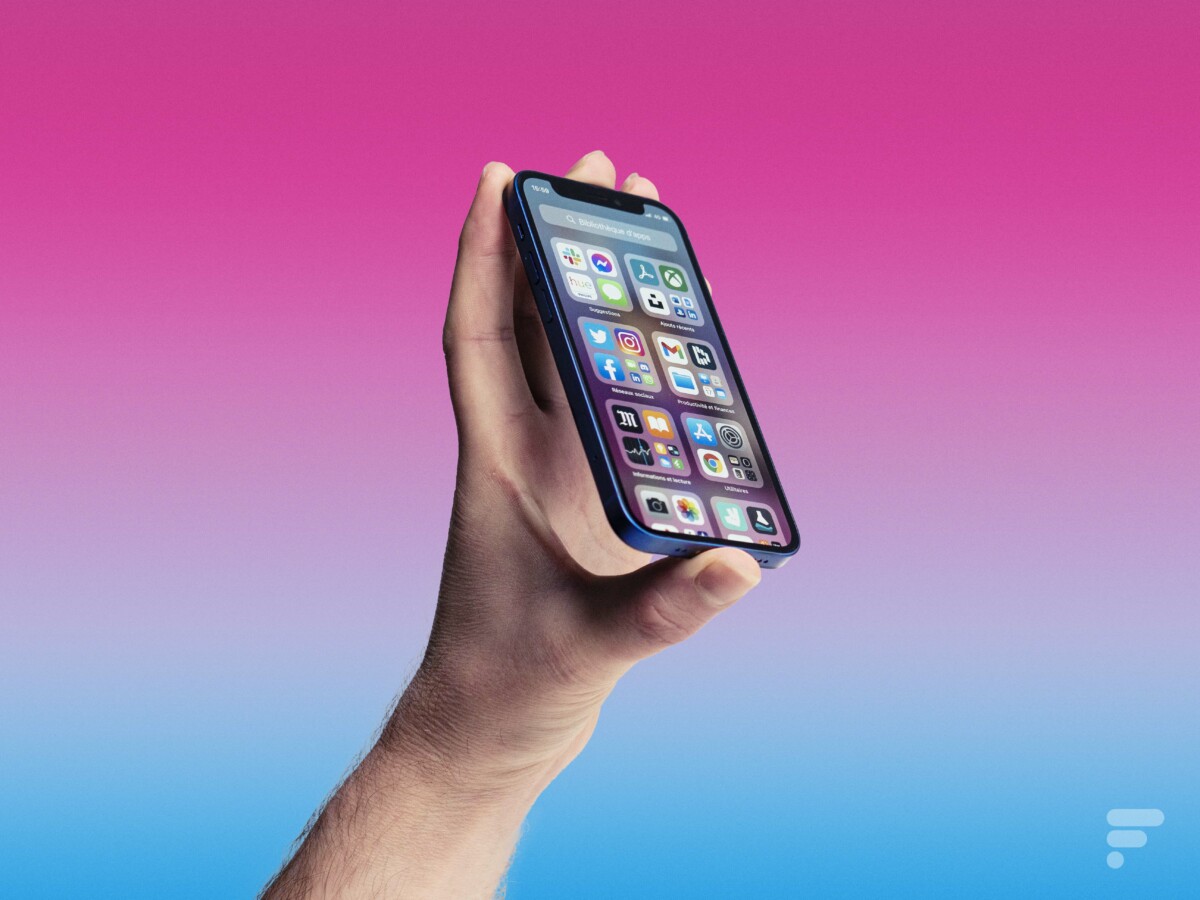 Long known for fully controlling its system and preventing default app control on iOS, Apple has gradually opened up in recent years. The latest version of the iPhone operating system, iOS 14, allows you to change the default browser, calendar or email application, for example.

Still, it looks like Apple isn’t going to stop there, and that user control could extend to music apps. This is indeed what the site reports MacRumors based on comments from several users of the Reddit site.

Indeed, as several Internet users have noticed, Siri can now choose the application to use to launch a song. Thus, after pronouncing « Dis Siri, joue Never Gonna Give You Up de Rick Astley », the voice assistant will ask you on which music application you plan to listen to the track. To do this, Siri will look at the different music streaming apps available on your iPhone, be it YouTube Music, Deezer, Apple Music or Spotify.

Furthermore, once the user has chosen the application for a first song, it is this application that will be automatically used for subsequent requests. However, it is still possible to specify the name of the platform if you want to use another music service.

Concretely, this feature has the merit of making Siri much more interesting for users who do not have an Apple Music account, but who use a third-party service. Until now, they could not play voice music on their smartphone unless they specified the service they intended to use by voice.

This new feature also echoes the opening of Siri on Apple HomePod smart speakers. Last June, Apple announced the opening of its speaker to music services other than Apple Music. For now, only one service has been integrated: Pandora. But others should follow like Spotify, Tidal or Deezer.

However, the change to the default music application on iPhones is currently only available in beta with the latest version of iOS, numbered 14.5. It should logically reach all users during the final rollout of the update.