The new Apple M1 chip not only benefits computers that equip it, but also macOS Big Sur. Thanks to SoC, iOS apps are coming to macOS, but that’s not the only benefit. 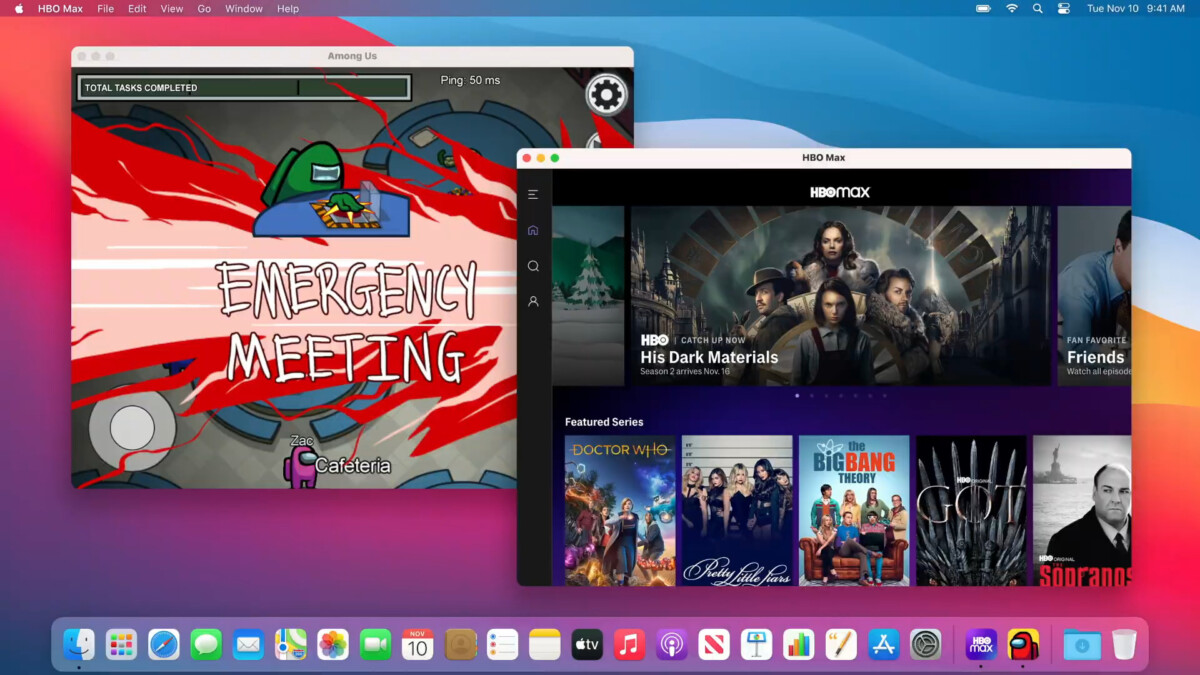 During its “One More Thing” conference, Apple did not just present its new computers with its M1 chip based on an ARM architecture. Apple also wanted to explain how this homemade SoC benefited the latest version of its computer operating system: macOS Big Sur.

Highlighting this better complementarity between software and hardware – Apple now has control over everything – the company explains that macOS Big Sur launches applications much faster. The Safari browser, for example, sees its execution speed multiplied by 1.9. 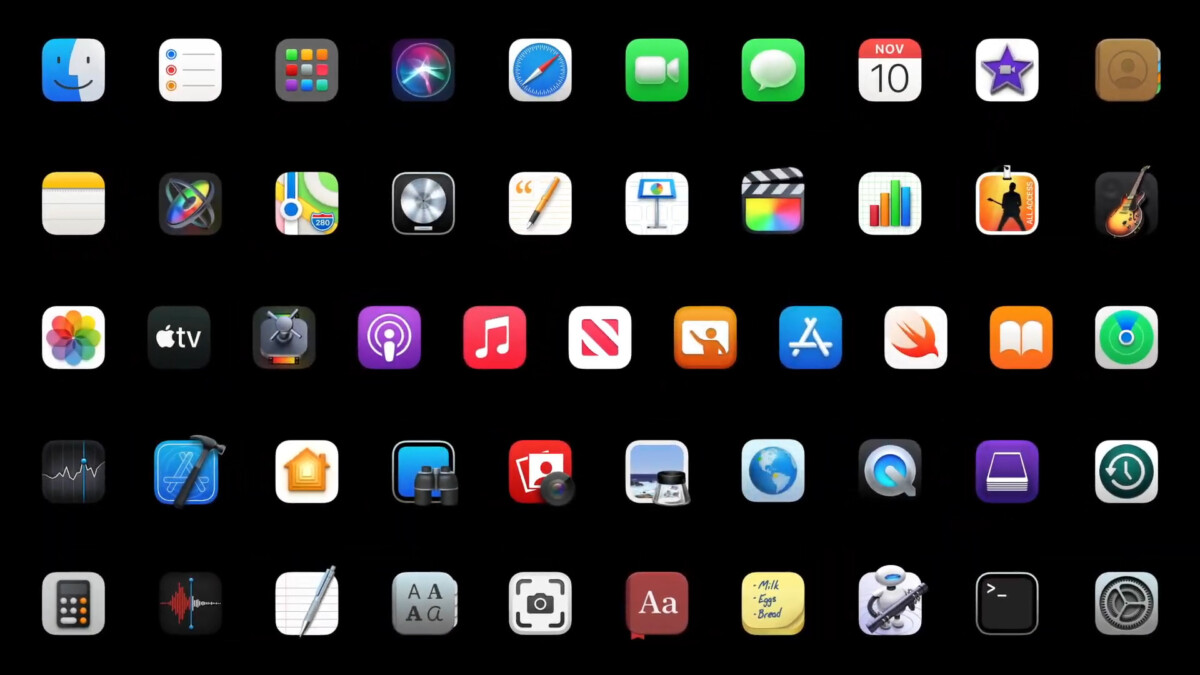 Apple claims to have observed this kind of optimization on all of its applications, especially on Final Cut Pro where projects are rendered more efficiently thanks to the M1 chip.

In addition, laptops with Apple M1 power on instantly. The screen wakes up as soon as you open the Mac. 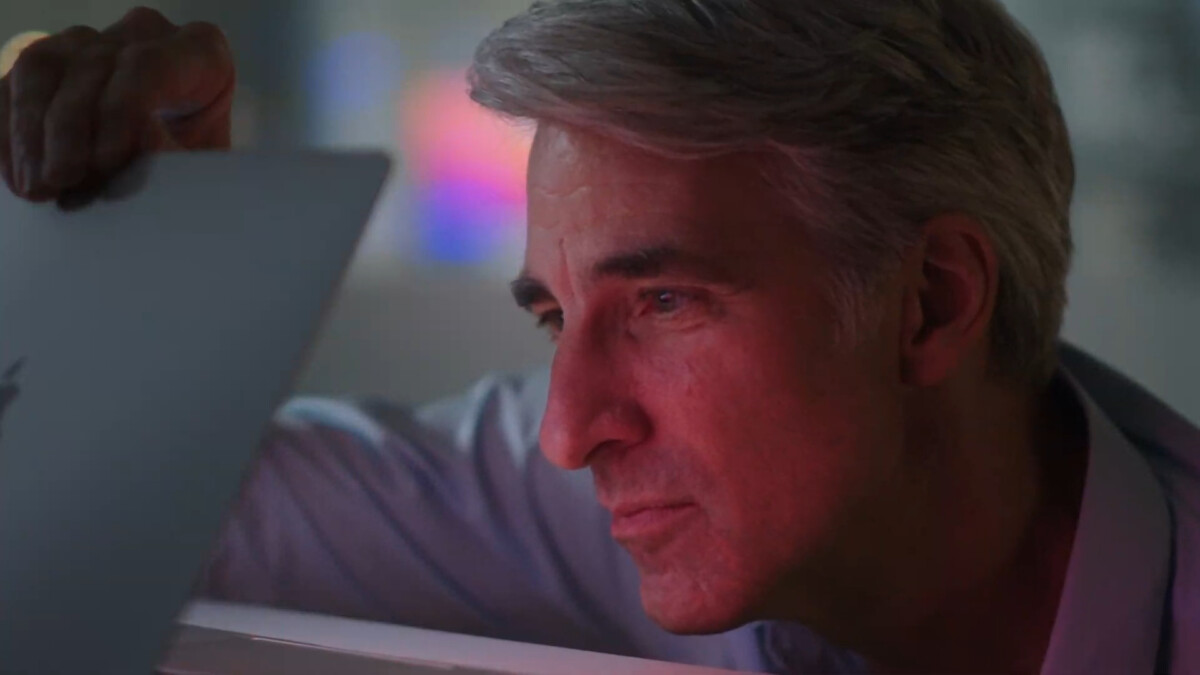 Mac ARMs turn on as soon as they are opened // Gamesdone: Apple

The transition to Apple M1

macOS Big Sur also adapts to the devices they run on. We will thus find ” universal applications »Running both on computers with Apple M1 and on machines with Intel SoC. For example, the giant Adobe is already planning to adapt its Lightroom software to macOS Big Sur in this regard from next month. In 2021, Photoshop will be entitled to the same treatment.

In addition, thanks to Rosetta 2.0, devices with Apple M1 will be able to run software developed for Macs with an Intel SoC without worry. The Cupertino company says that these programs become downright more effective.

IOS apps are coming to macOS

The Apple M1 SoC is a variant of the chips that Apple already uses on iPhone and iPad. This gives the firm a better level of control over the development of its platforms, but third-party developers can also take the opportunity to port their iOS applications to machines equipped with the M1 chip and running macOS Big Sur.

Thanks to that, ” you can access a bigger collection of apps than ever for Mac », Announces the brand. This highlights the extent to which the time spent by developers to port their applications from iOS to macOS is reduced and, above all, how much more fluid and faster said apps work.

Apple has announced its first Macs to switch to ARM platform. With its new Apple M1 SoC, MacBook Air, Mac Mini and MacBook Pro will benefit from this new chip. At…
Read more