The 9to5Mac site spotted a new icon in the beta of iOS 14.3 that could represent Apple’s AidPods Studio headphones, which is slow to be revealed. 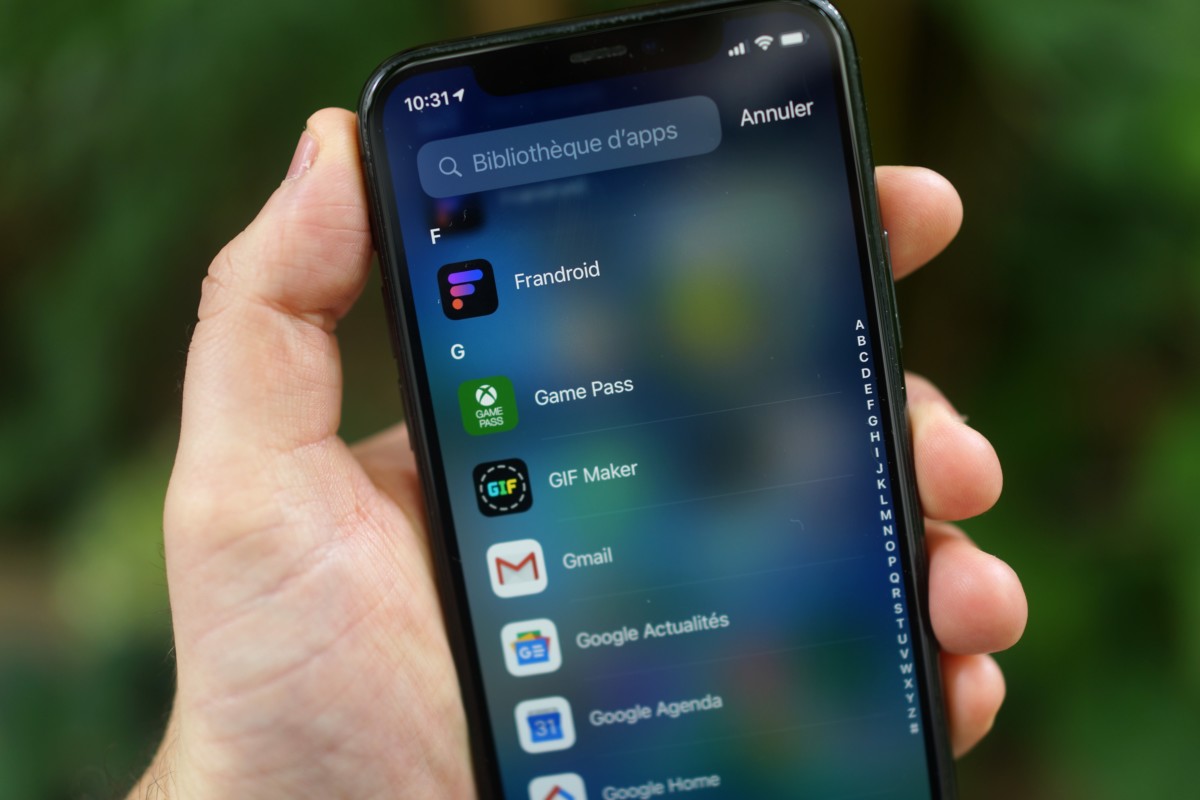 This is Apple’s current mystery and its (almost) well-kept secret. The AirPods Studio headphones still haven’t been featured, but they seem to be getting closer.

The site 9to5Mac found in the iOS 14.3 code a new icon in internal files that would illustrate the AirPods Studio. It must be said that the design is more reminiscent of a visual that was leaked last September before Apple’s keynotes.

Bloomberg had spoken of a look ” retro with oval, rotating ear cups, a hoop connected by thin metal arms“. We must admit that the uncovered image is quite similar to the description.

According to rumor, Apple’s over-ear headphones have multiple sensors that detect the left and right ear, allowing them to be put either way or the other. It would automatically pause when removing it.

Note also that it was via a similar leak that the design of the AirPods Pro was profiled before their officialization. As for the headset, this is not the first time that we have seen such an icon in the iOS code showing its design potential, but the design has evolved in recent months.

An apparition that wants everything and to say nothing

Finding traces of the AirPods Studio in the next version of iOS 14 would logically mean that its announcement is imminent and that Apple devices will be ready to take the headset in charge, in test or for real commercialization by the beginning of 2021 at the latest.

However, the famous AirTags have also been spotted in the past in versions of iOS without having yet been formalized.