Raja Koduri is more talkative. On Twitter, the senior vice president of Intel has unveiled in recent days several important information on the next GPUs of the group. His latest tweet evokes the action of an Xe-HPG chip, whose architecture is specially designed for gamers, on 3DMark Mesh Shader. 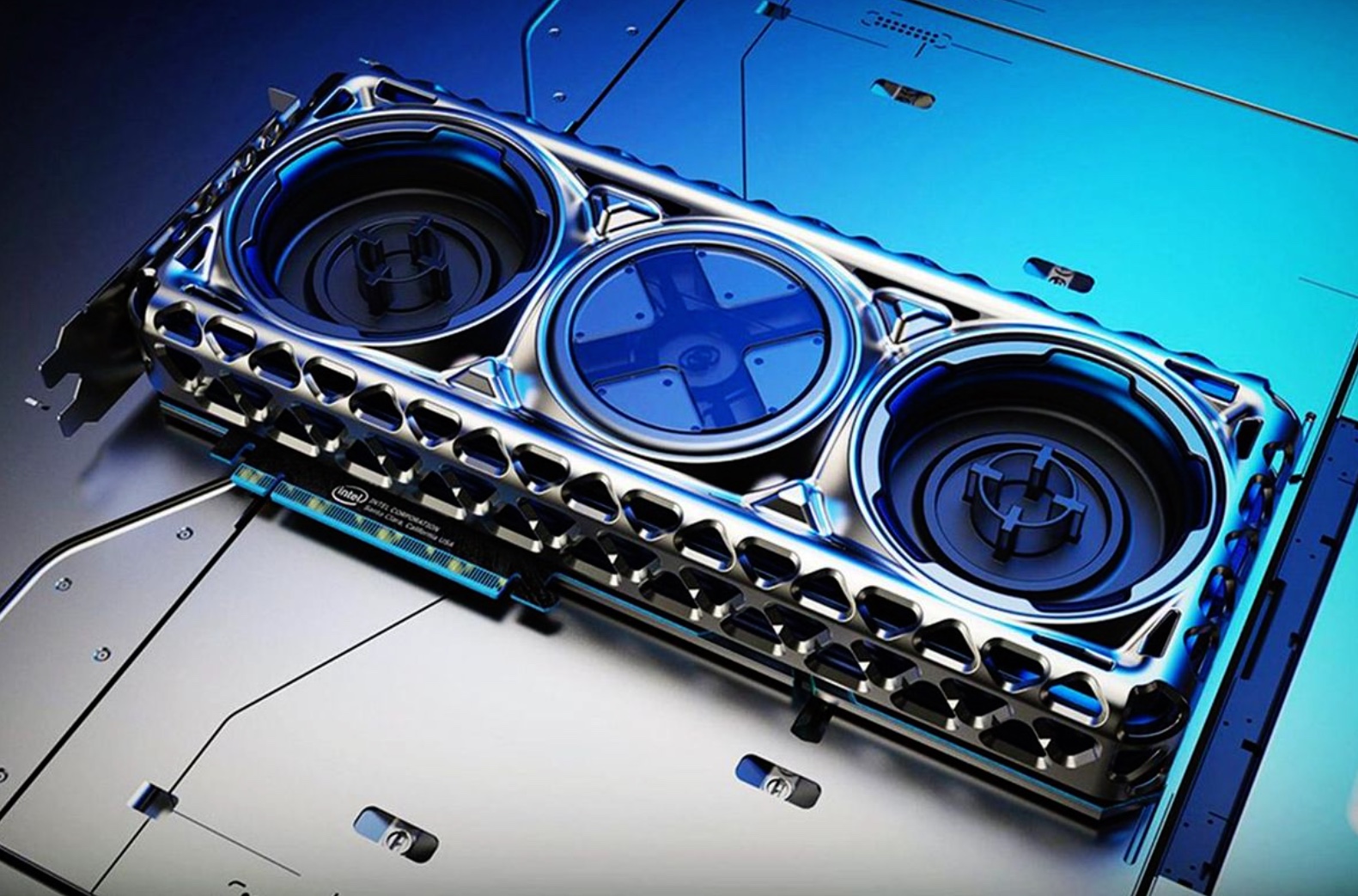 On the GPU market and among the general public, Intel has mainly distinguished itself in recent months by strengthening its game in terms of graphics parts integrated into its mobile processors. The firm has also quietly launched its first desktop graphics card in more than 20 years, through its DG1 chip, distributed only to certain OEMs.

But the most interesting remains to come, because if Intel has focused a lot on its Xe-LP GPU architectures (dedicated among other things to the graphics parts of Tiger Lake processors, and more generally to low-power chips), and Xe-HPC (thought this time for supercomputers), the firm finally gives us news of its Xe-HPG design. As its “G” suggests, this architecture is designed specifically for gaming and should hit the market sometime in 2021.

The Xe-HPG shows itself slaving away on 3DMark Mesh Shader

This Wednesday, Intel’s senior vice president and general manager of architecture, Raja Koduri, split a two-line tweet accompanied by an image. We can see the rendering calculated by an Xe-HPG chip under 3DMark Mesh Shader. Nothing stunning at first glance, except that these chips have yet to be officially unveiled and Mesh Shader is one of the main features introduced last year with DirectX12 Ultimate.

Through this tweet, Intel therefore tells us that it plays (we will see to what extent) in the same court as its two competitors. This suggests interesting performance for the next general public GPUs of the Californian giant.

Xe HPG mesh shading in action, with the UL 3DMark Mesh Shader Feature test that is coming out soon pic.twitter.com/fnYeWoM08c

As recalled WCCFTech, Xe-HPG GPUs are based on Intel Gen 12. In its most advanced form, this design allows ray tracing support and is expected to deliver 512 execution units on Xe-HPG chips, for a total of 4096 cores. The first HPG graphics cards from Intel will support GDDR6 video memory and will be burned by an external foundry, probably TSMC, which is already responsible for burning the Radeon RX 6000 on behalf of AMD.