In development for months, the Iris Xe “DG1” is finally arriving on the market, but it is not the graphics card of your dreams. For now, Intel is indeed taking the temperature of the market with a low-power chip, dedicated to direct integration into pre-assembled towers. 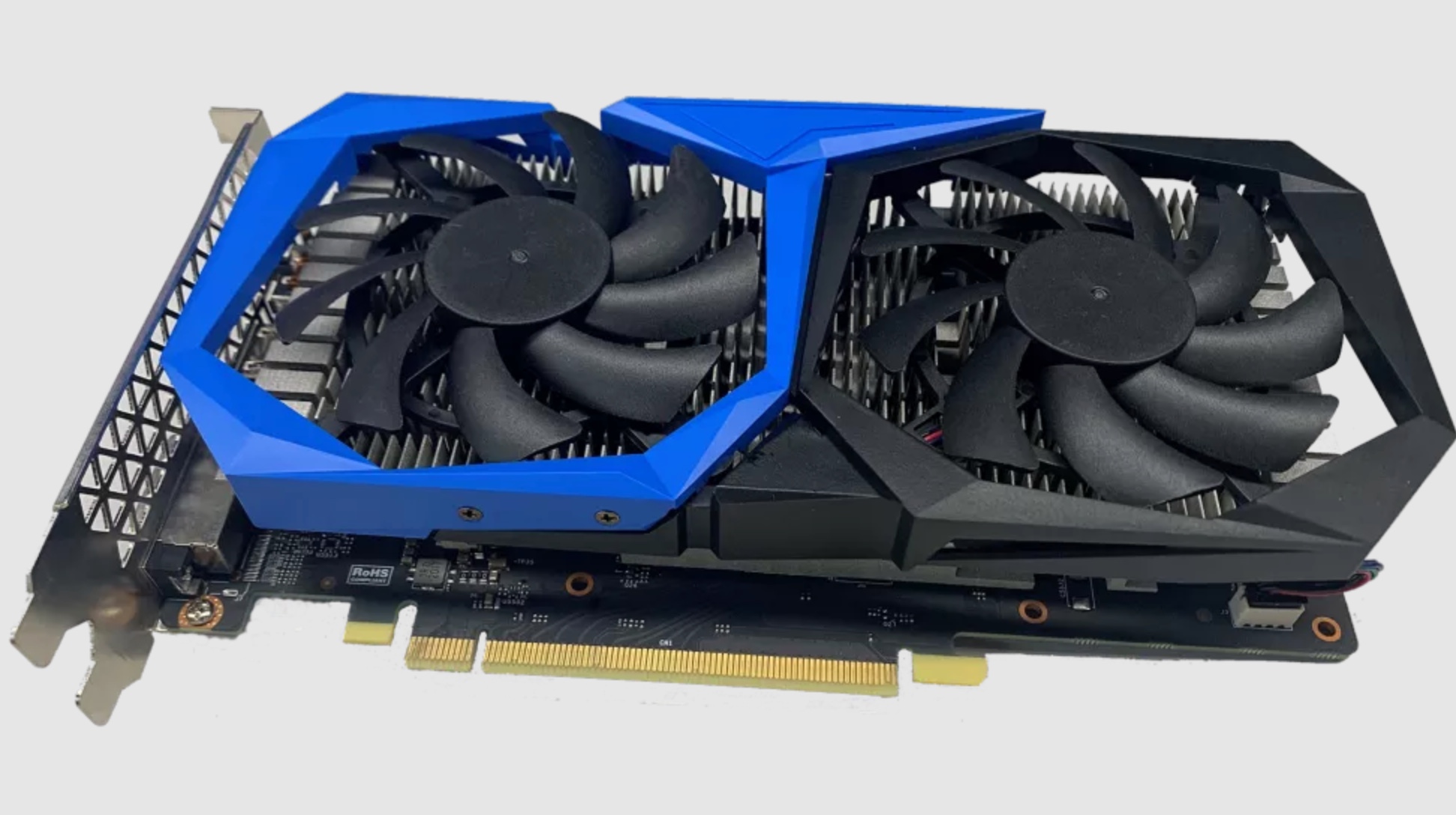 Intel kicks off the launch of its Iris Xe desktop GPUs, but reserves them for OEMs – Here the model designed by Colorful // Gamesdone: Intel

10 years after the abandonment of the Larrabee project, almost 22 years after the i740, Intel is returning to the graphics card market as expected. After rolling its bump over the past two years on the iGPUs added to the Ice Lake-U, then Tiger Lake-U chips, the Californian giant is therefore taking the temperature of the market with its dedicated graphics card “DG1”, engraved using of the new 10 nm SuperFin protocol.

The latter, however, is not a competitor to the Nvidia RTX 3000 or AMD Radeon RX 6000: it is intended primarily for business computers as well as multimedia and office towers. No need to look for it at your preferred electronics retailer, Intel will only offer it to certain OEM partners, for direct integration into pre-assembled desktop PCs. It will therefore be impossible to buy one separately.

A GPU chip designed to work on specific configurations

From a technical point of view, the Intel chip can count on 80 execution units and 4 GB of VRAM (LPDDR4X) with a 128-bit bus. Intel does not yet detail the frequency applied to its new desktop GPU, but we know that it is satisfied with a memory bandwidth of 68 GB / s: proof if necessary that it is not cut for gaming.

Subsequently, Intel could finally launch a slightly more muscular variant of this first chip by taking the specifications of the Iris Xe MAX, a dedicated GPU recently announced for laptops. The latter for its part has 96 execution units and a frequency of 1650 MHz, its specifications in terms of video memory are nevertheless identical. 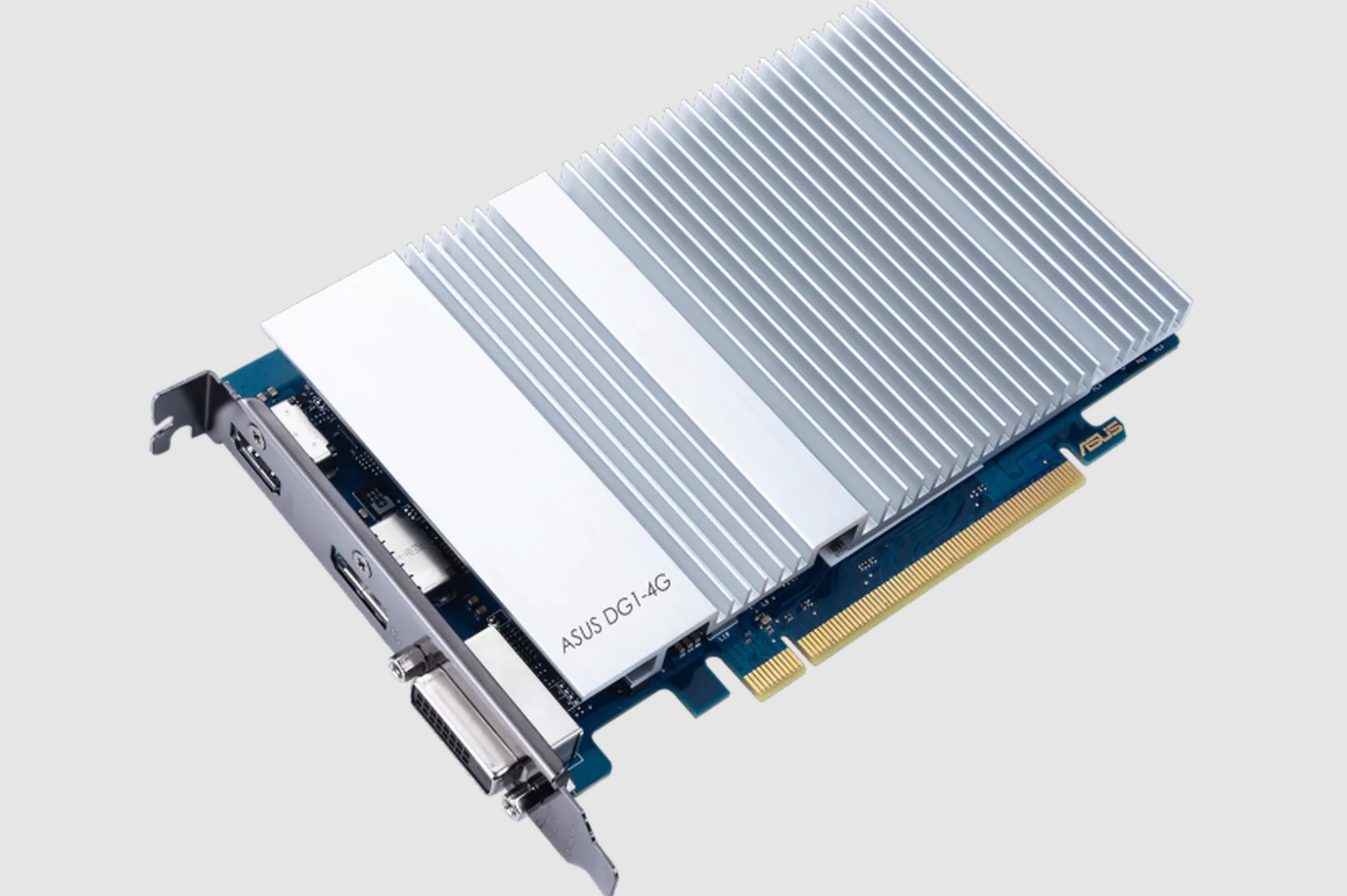 We finally learn from LegitReviews, that in its current version, the Iris Xe DG1 will be compulsorily coupled to a very specific configuration including a 9th generation (Coffee Lake-S) or 10th generation (Comet Lake-S) desktop processor, and a motherboard under chipset B460, H410, B365, or H310C with a specific BIOS. The set will also be sold as a pre-built system.

For now, Intel says it is working with ASUS and explains that other OEMs are also partners, including Colorful.