Promised at CES 2021, the new high-performance Intel Core processors for laptops are here. They land with a new Intel Evo platform. 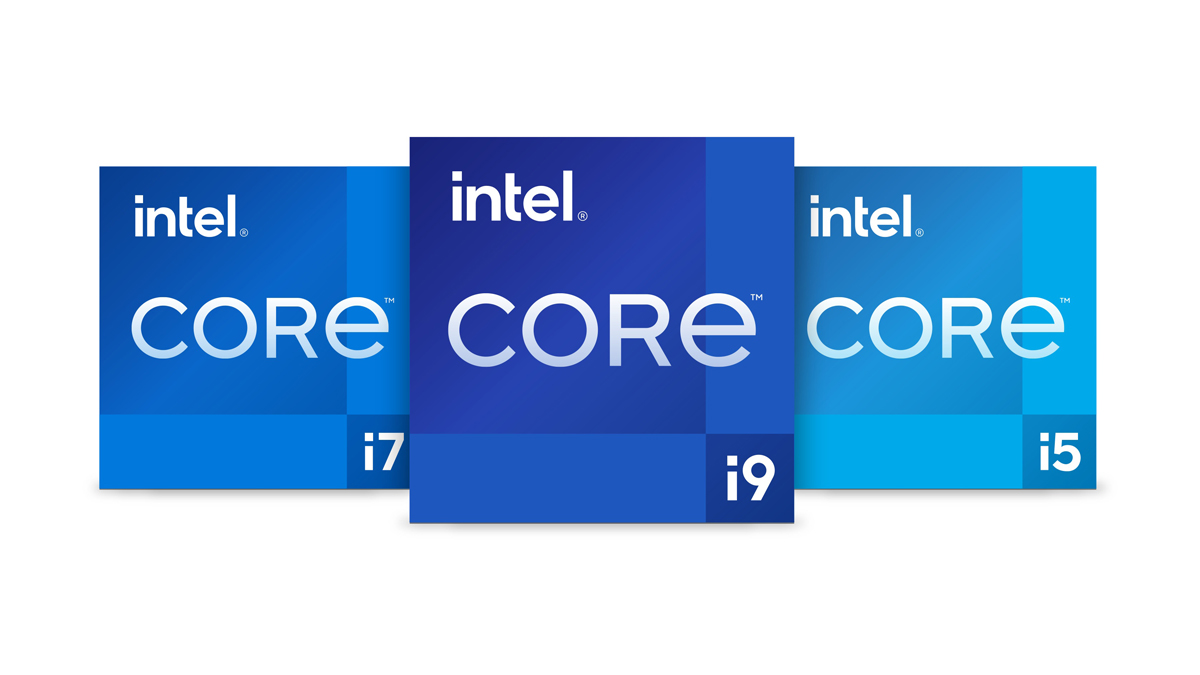 Intel is in a complex position. The firm is still the market leader for processors, but is quickly caught up on one side by AMD on the x86 market which offers ever more efficient chips and with interesting consumption, and on the other by ARM, to the point of be notably dropped by Apple. Intel stumbled for a long time by missing the boat of the ultra mobile and by having growing difficulties with the evolution of the manufacturing of the processors.

It is in this context that the manufacturer today unveils its 11th generation Intel Core mobile chips based on Intel Tiger Lake-H.

Chips that focus on performance

This new generation offers for the first time the 10nm SuperFin from Intel on processors focusing on performance, rather than ultra low consumption. We are therefore talking about processors found on more accessible PCs, but also the most bulky PCs for video games or creation on which we do not want to make any concessions on power.

Intel promises an improvement of 5 to 21% on a series of games (including Far Cry New Dawn, Hitman 3, War Thunder) by comparing an Intel Core i9-10980HK and an Intel Core i9-11980HK. Comparing with the competition, an AMD Ryzen 9 5900 HX, Intel estimates that its new chip does better with a difference of 11 to 22%.

We also find this difference in professional applications: video creation with After Effects, photo processing and production in Microsoft Office. We will obviously have to check all this during our tests.

In 2021, a processor is not only the central computing unit of a PC, it is also strongly linked to the technological platform of the machine, which Intel calls Evo. On the H-series processors presented, this platform will make it possible to offer a PCI Express 4.0 x20 connection, Thunderbolt 4, a storage system directly connected to the CPU and onboard DisplayPort 1.4b.

The Intel 500 Series Tiger Lake PCH-H southbridge will add PCI Express 3.0 x24, USB 2 and USB 3 connections, an Intel Killer Wi-Fi 6E connection and 1 Gbit / s network. Intel is right to double down on these particularities. It is notably through the Thunderbolt 4 that its machines stand out from the competition.

Intel promises that we will find its new processors on more than 80 new references which should soon be unveiled by PC manufacturers.