In full Computex 2021, the group ensures that the experience offered by its new Tiger Lake-H chips is “better than 100% of Mac laptops”. Or how to break down an open door … 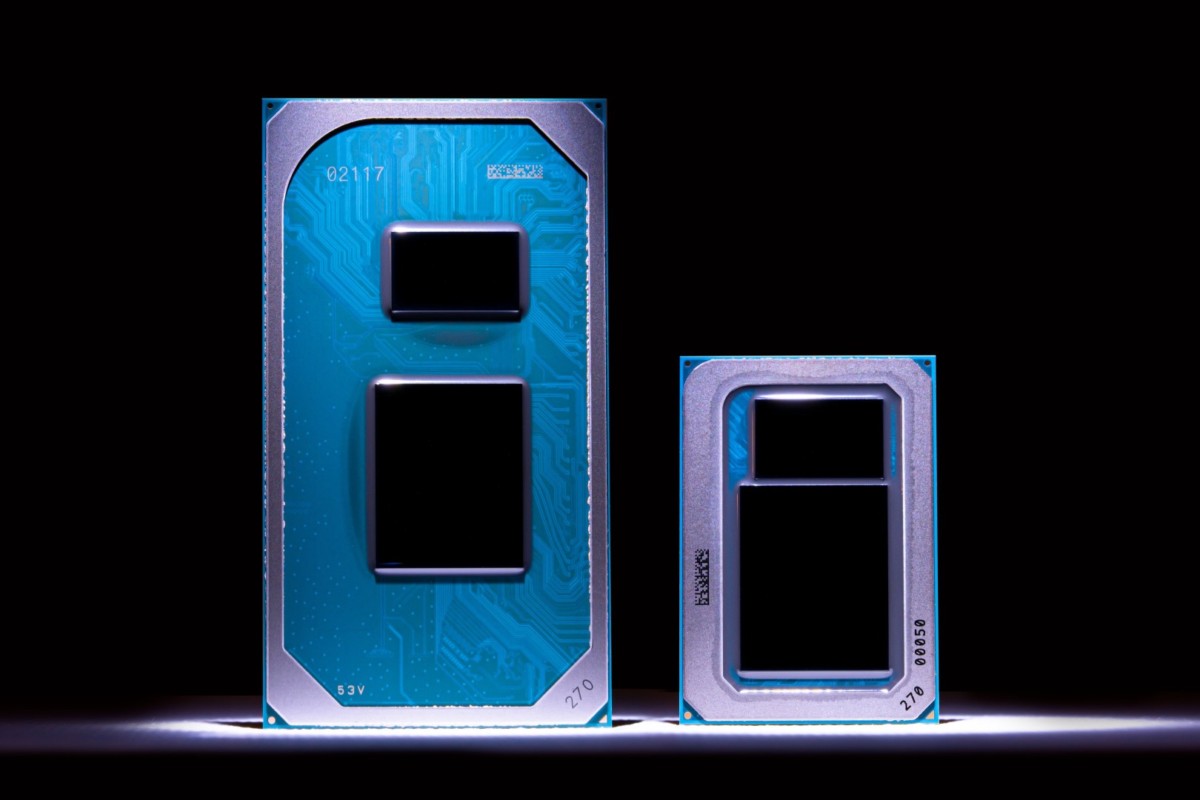 Intel is very proud to point out that its processors for laptops are more efficient in game than Apple’s solutions // Gamesdone: Tim Herman – Intel Corporation

While the performance of the M1 chip, formidable in the face of low-power SoCs from the competition, has allowed Apple to shine for months, Intel feels compelled to pull back the covers on the field of gaming. An area in which the predominance of Apple is however very marginal.

Intel, which is not its first attack on Apple, is launching a new charge anyway. On this first day of Computex 2021, the Californian giant, which marketed its Tiger Lake-H chips for gaming laptops a few weeks ago, recalls that its 11th generation processors allow an in-game experience “better than 100% of Mac laptops“. Suffice to say that the news is not a surprise for connoisseurs, but Intel obviously wants to remind the general public.

To prove that laptops equipped with the new Tiger Lake-H processors are faster than the best MacBooks, Intel confronts a Core i5-11400H / RTX 3060 tandem against a 16-inch MacBook Pro equipped with a Core i9-9980HK and ‘a dedicated Radeon Pro 5600M GPU. Here the M1 chip is deliberately put aside. The latter does not play in the same category as Intel’s high-performance processors for laptops (the Core i5-11400H can in fact be configured at 45 W, while the i9-11980HK can go up to 65 W of TDP), and it is not yet available on the MacBook Pro 16 from Apple anyway.

By opposing these two configurations, Intel is sure to emerge victorious. Apple is currently unable to offer a more powerful 16-inch MacBook Pro. And if the Cupertino giant will sooner or later launch a MacBook Pro 16 equipped with an M1 chip, Intel’s gaming argument is likely to hold its own. The macOS environment is not really suitable for the most demanding gamers, unlike the Windows ecosystem.

Interesting fact: Through this campaign, Intel is head-on attacking an Apple device equipped with its old processors. This suggests that the last bridges which still linked the two firms (partners since 2005 and the abandonment of the PowerPC chips) have indeed been cut.

The boss of Intel believes that the shortage of components is well on its way to last a few years. These pessimistic remarks must however be put in context: the firm seeks to attract potential customers by …
Read more