The benchmark of launchers on Android should soon benefit from a facelift. In version 7, Nova Launcher will be more modern and will introduce some new features. 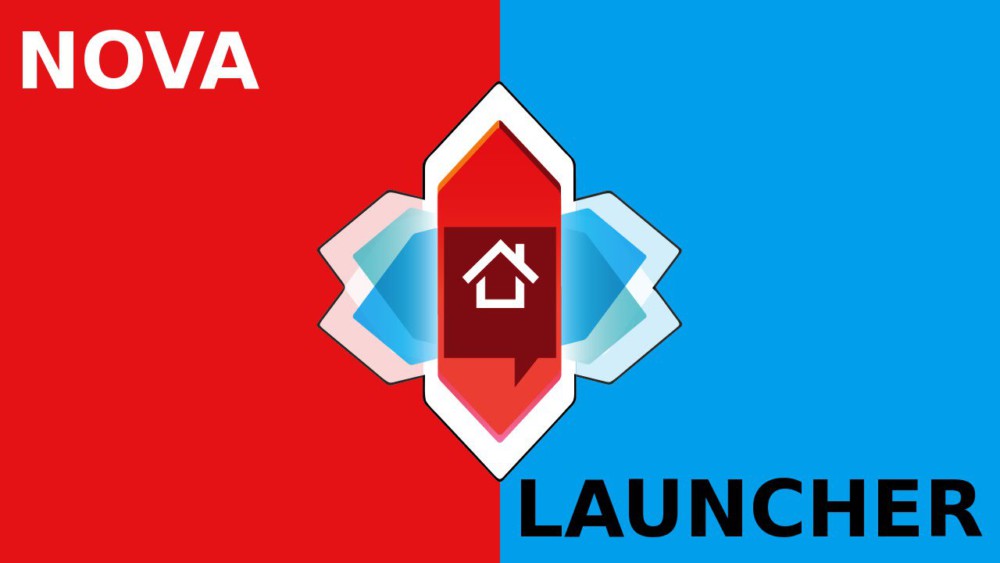 There is a plethora of launchers on Android – or application launchers – allowing you to very finely customize the system interface. Among the popular launchers, Nova certainly remains a benchmark. It must be said that the latter has more than 50 million downloads and more than 1.2 million users have given it an average rating of 4.5 / 5.

Faced with this success, Nova Launcher tries to enrich itself to meet the needs of the greatest number. This does mean, however, that it has grown considerably over the years. For this reason, the publisher has chosen to completely rewrite it in version 7.

According to Android Central these works were articulated on Launcher3, that is to say the software interface by default of the stock version of Android within the AOSP. Launcher3 notably forms the basis of the launcher for smartphones in the Pixel range. This database should therefore rejuvenate Nova Launcher, which was until then based on Launcher2, which became obsolete two years ago. 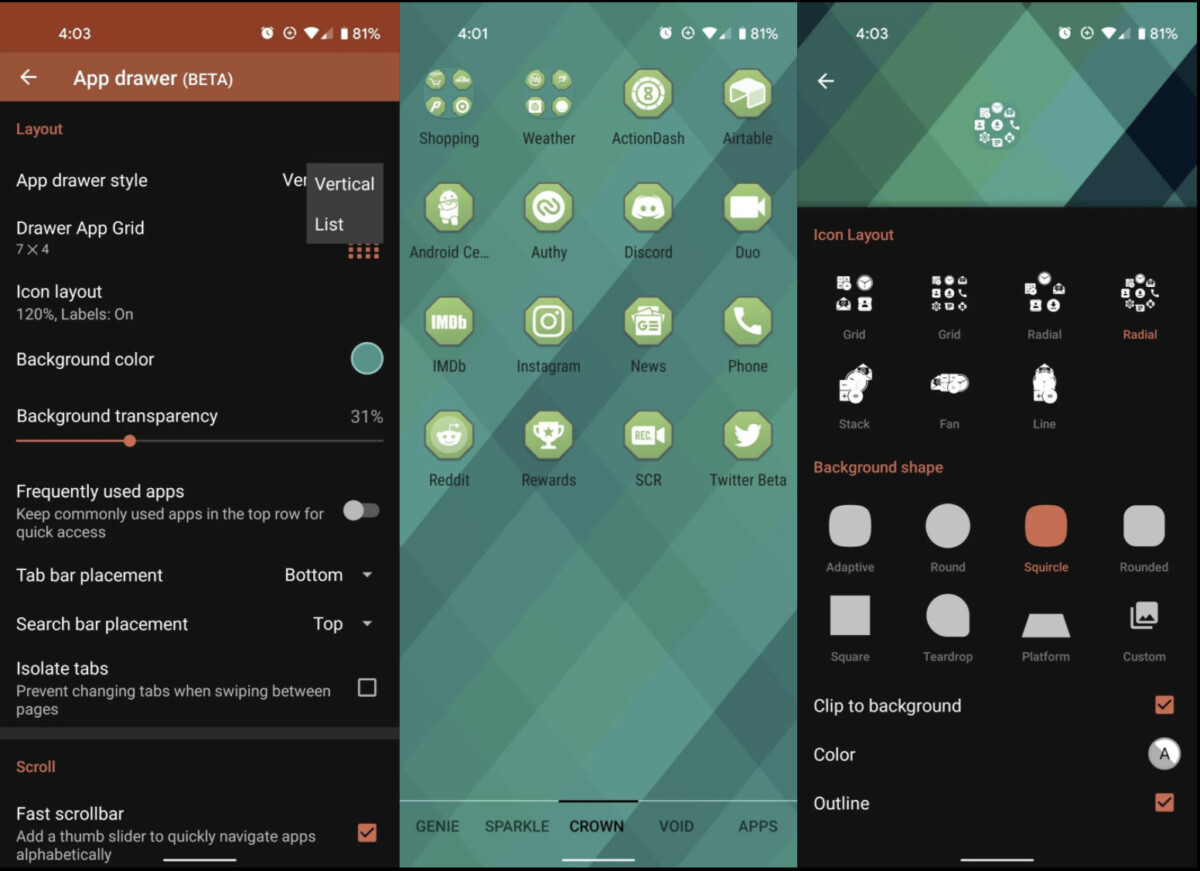 What are the new features introduced?

Currently, the fruits of this work can be beta tested within Nova Launcher’s Discord channel.

Among the new features implemented in Nova Launcher 7 beta, we note an option with icon folders arranged in a circle and vertical scrolling of folder pages. Like Action Launcher, the paid version will allow you to configure an action by sliding your finger down on an icon. For the same icon, it will therefore be possible to configure two different actions, one by sliding your finger up, the other by sliding it down.

Nova Launcher 7 beta also introduces the ability to move the search bar at the bottom of the app drawer as well as more options for windows. The interface is now able to locate the download of an APK file and to suggest actions to be performed on it. Note also the possibility of deactivating haptic feedback from the notifications pane.

Nova Launcher 7 beta fixes a number of bugs, but, since this is still an experimental version, it certainly introduces several more. The final version should not be ready for several months.

To test the Nova Launcher beta, go to the Discord group. 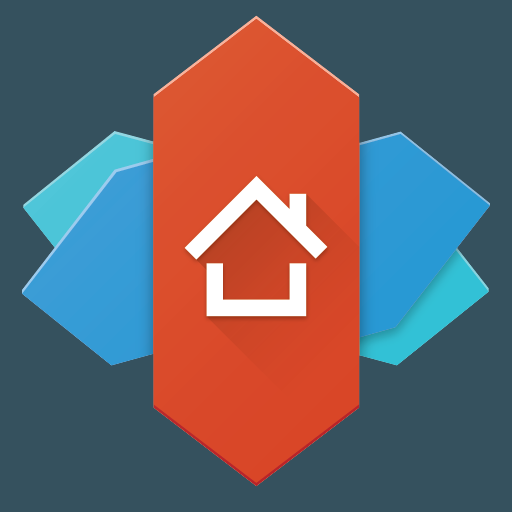