PUBG Mobile will soon benefit from a spiritual son: PUBG New State. This new Battle Royale currently in development will arrive on iOS and Android later this year. 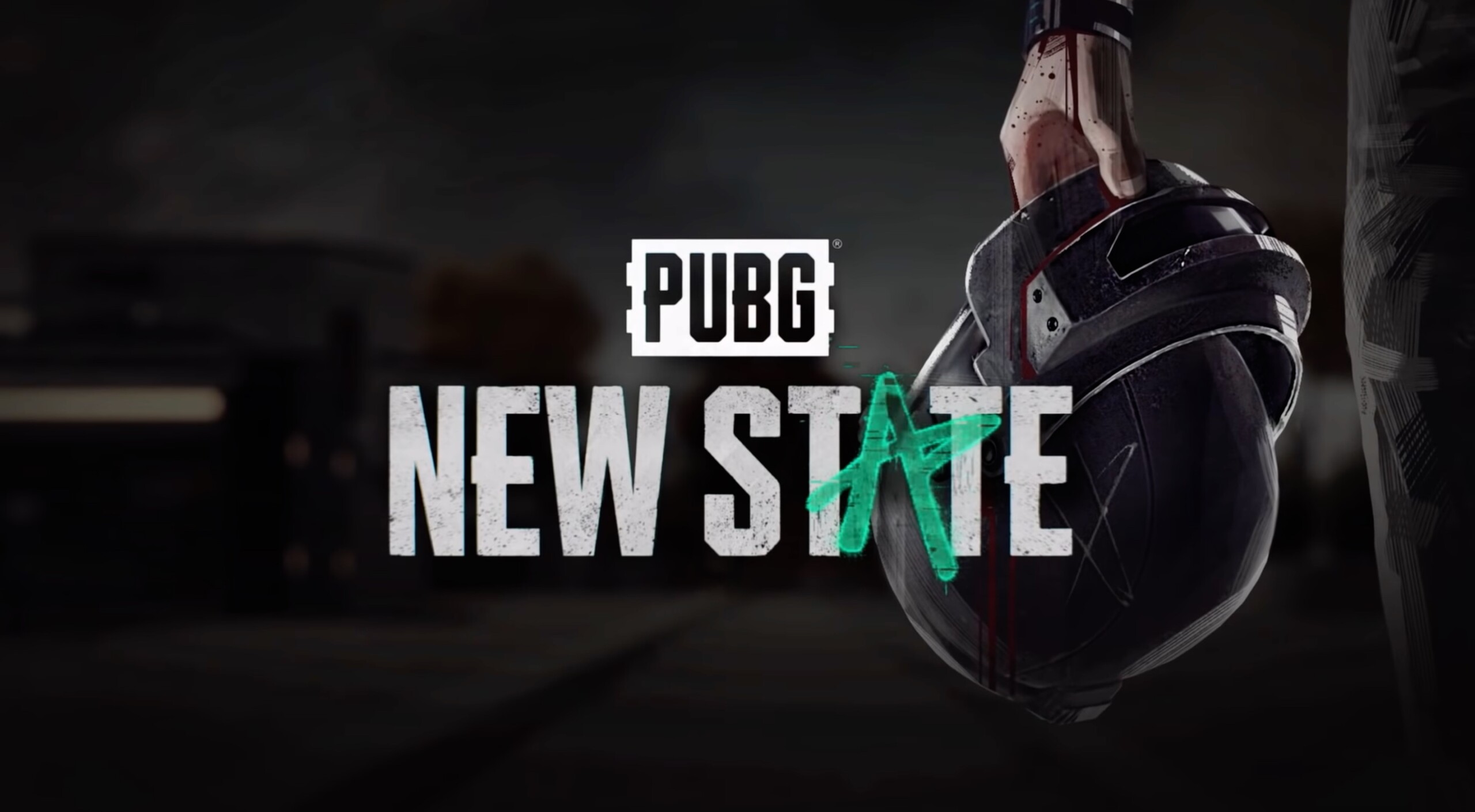 PUBG New State would like to reignite your interest in the Battle Royale genre on mobile // Gamesdone: PUBG Studio via YouTube

After the overwhelming success of PUBG, driven at least in part by its very good mobile version, and while Fortnite is not about to return to the AppStore and iOS devices, PUBG Studio and South Korean Krafton are betting on a rebouted version of their Battle Royale. Her name ? PUBG: New State. Currently in development, this new futuristic-hinting PUBG will arrive later this year on iOS and Android, and globally (with the exception of China, Vietnam and India, says TouchArcade).

PUBG’s announcement: New State, comes after the introduction late last year of Metro Royale, a collaboration between PUBG Mobile and Metro Exodus which will have had the merit of bringing a little diversity to the Battle Royale.

PUBG has a playing card on iPhone and iPad

And diversity, that’s obviously what New State should offer us with new environments, a refined visual quality, taking advantage of the new generation of mobile devices, but also a gaming experience that PUBG Studio wants more. “Realistic”.

Taking place in 2051, PUBG: New State will also allow players (up to 100 participants for each game) to use drones, new vehicles or even new combat tactics on 8 x 8 kilometer maps.

For the more enthusiastic, it is already possible to pre-register on Google Play. Pre-registrations that will be open a little later for iOS devices.

The launch in 2021 of PUBG: New State is in any case opportune for iPhone and iPad users who have had to do without Fortnite for a few months, following the dispute between Apple and Epic Games over the 30% commission levied on transactions made from the AppStore. A conflict well set to last as the start of Apple’s lawsuit against Epic is only due to start on May 3.