Molotov is once again struggling with the TF1 group. The startup has been banned from using the brands and logos of the group’s channels. But that won’t change anything for you. 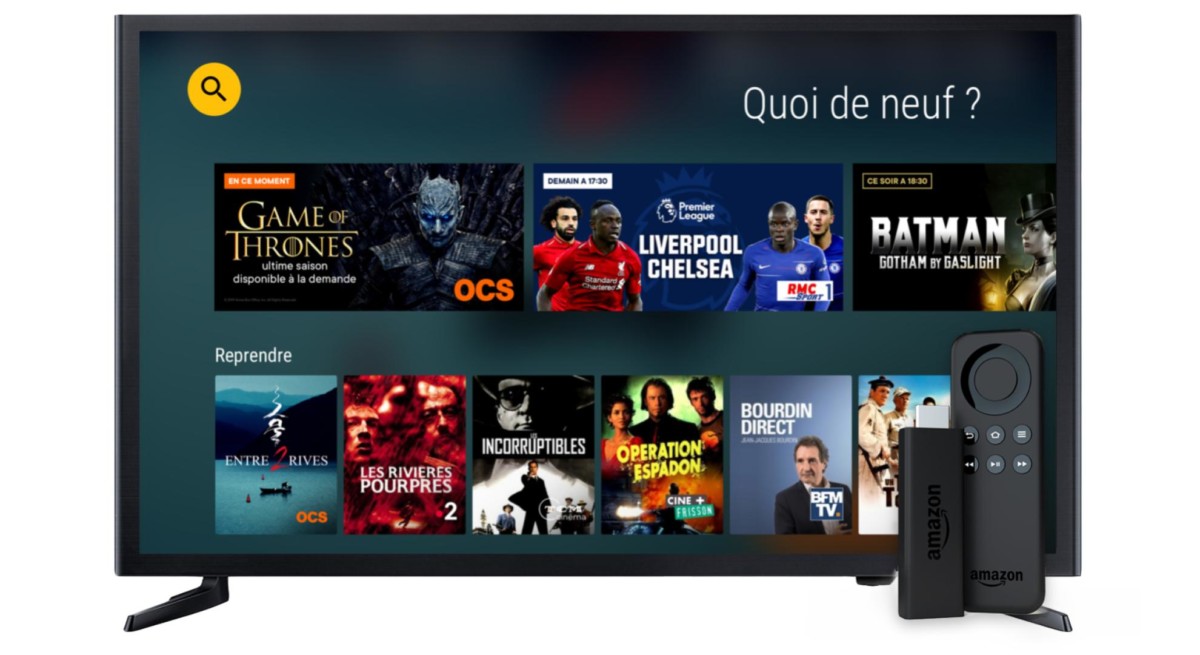 Available free of charge or by subscription, Molotov offers a multiplatform application allowing live reading of the content of television channels. Available on computers, smartphones, tablets and especially streaming boxes, Molotov had signed agreements with the TF1 group. However, the company continued to broadcast its content.

Half a victory for TF1

According to Capital, the Paris court has banned Molotov from using the brands and logos of the group’s various channels. This applies to TF1, but also to TMC, TFX, LCI, TV Breiz, Ushuaïa TV or Histoire TV.

According to this ordinance, Molotov is also no longer able to communicate on the availability of these channels by making use of brands and logos, nor for that matter within commercial presentations.

Still, for consumers, this decision will ultimately not have a great impact. Indeed, despite TF1’s request, brands and logos can still be displayed on the website and the application. 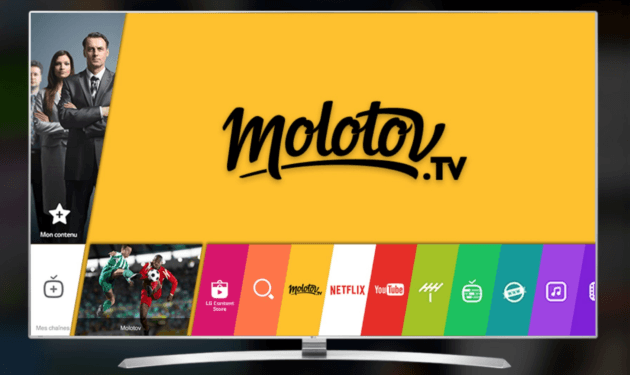 TF1 and Molotov: a legal saga

Despite the absence of a new partnership, Molotov continued to broadcast the group’s channels. The startup was thus accused of counterfeiting. TF1 then claimed 8 million euros.

In an advertising campaign launched last May, Molotov used the brands and logos of the TF1 group. After receiving a first warning from the front page, Molotov continued to use them on social networks as well as in its newsletters and in various press releases. The startup received a formal notice on October 27 before being taken to court on November 18.

For Molotov, these legal actions stem from the establishment of the Salto streaming service co-managed by TF1, M6 and France Télévision. The latter would not see Molotov very favorably. However, the company confirms that it will respect this decision.

For now, despite TF1’s request, justice has not forced Molotov to remove the channels from his service. The company seems to have convinced the court that the television group was not suffering any damage and was even seeing its audience increase.