According to the 91Mobiles site, the Xiaomi Mi 11 should be launched in Europe from 799 euros. It’s the same price as last year’s Mi 10. Nevertheless, the base Mi 11 would offer less storage than the 2020 smartphone. 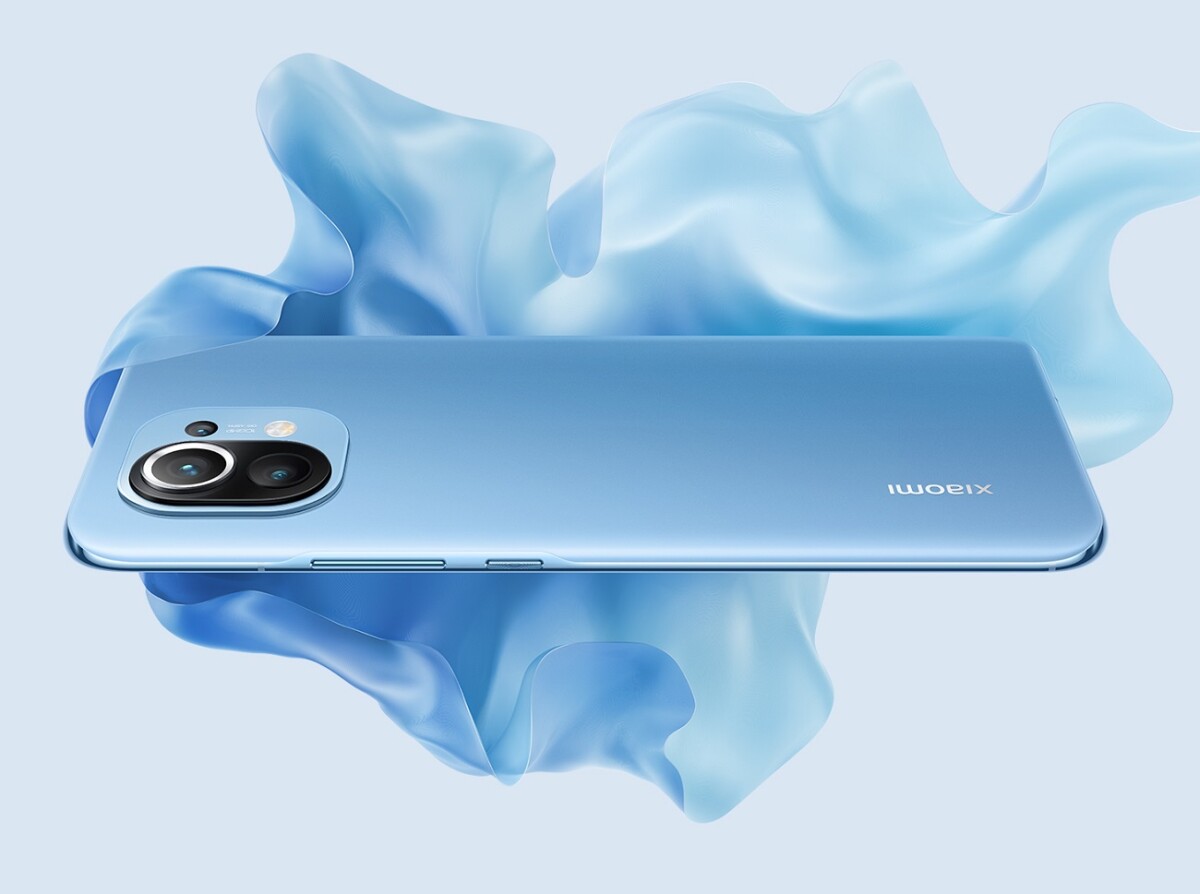 Last December 28, Xiaomi officially presented its latest high-end smartphone, the Xiaomi Mi 11. The manufacturer unveiled the characteristics, design and price of the smartphone… for China. Indeed, the European announcement is expected for this Monday.

However, a few days before the announcement of the “global” version of the smartphone, we know a little more about the price provided by the Chinese manufacturer in Europe. According to information from the Indian site 91Mobiles, we should indeed be entitled to a further increase in prices compared to the Xiaomi Mi 10 last year. The Xiaomi Mi 11 should thus be marketed in Europe from 799 euros.

As a reminder, the Xiaomi Mi 11 is a smartphone equipped with a 6.81 screen with an Amoled QHD + panel and a refresh rate of 120 Hz, a Snapdragon 888 chip, a 4600 mAh battery, compatible with 55 W fast charging and three cameras on the back. We thus find a main sensor of 108 megapixels, an ultra-wide-angle module of 13 megapixels and a macro camera of 5 megapixels.

We will still have to wait until Monday, February 8, to find out the prices of the different versions of the Xiaomi Mi 11 for its launch in France.