The Vivo X60 Pro, after a release in China in April, arrives on May 25 in France in a slightly revised version. The latter trades its processor for a Snapdragon 870 and in the process abandons a photo lens. 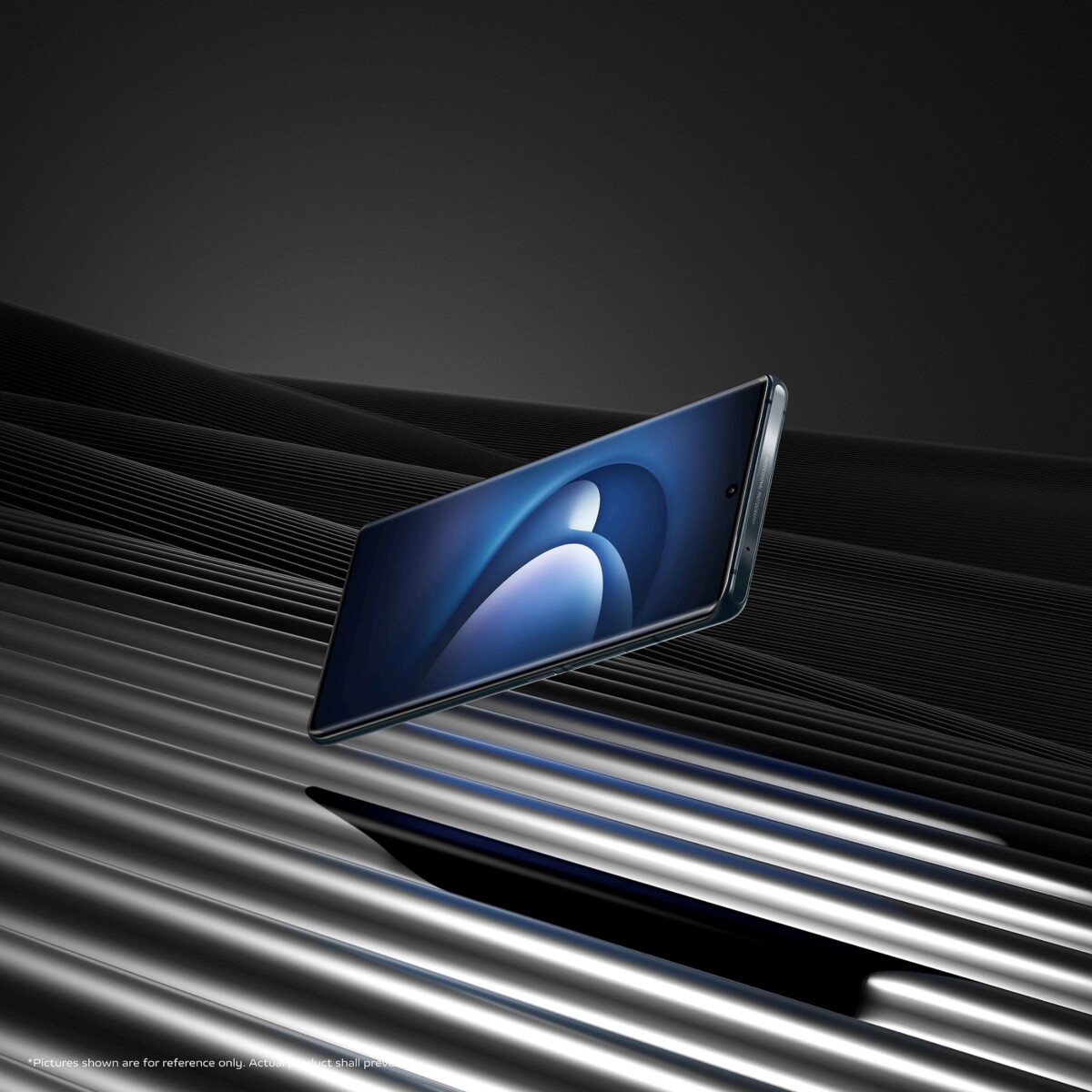 For its Vivo X50, the Chinese manufacturer had decided to release a western version with a different name: the Vivo X51. For its Vivo X60 Pro, we expected a similar treatment after its officialization in China in April, but it is not: the Vivo X60 Pro will be released under this name in France.

This does not mean, however, that there will not be some differences. For its French release, the latest addition to the Chinese brand abandons its Samsung Soc Exynos 1080, and unsurprisingly opts for a Qualcomm Snapdragon, the S870. It is the second most powerful of the brand after the S888. 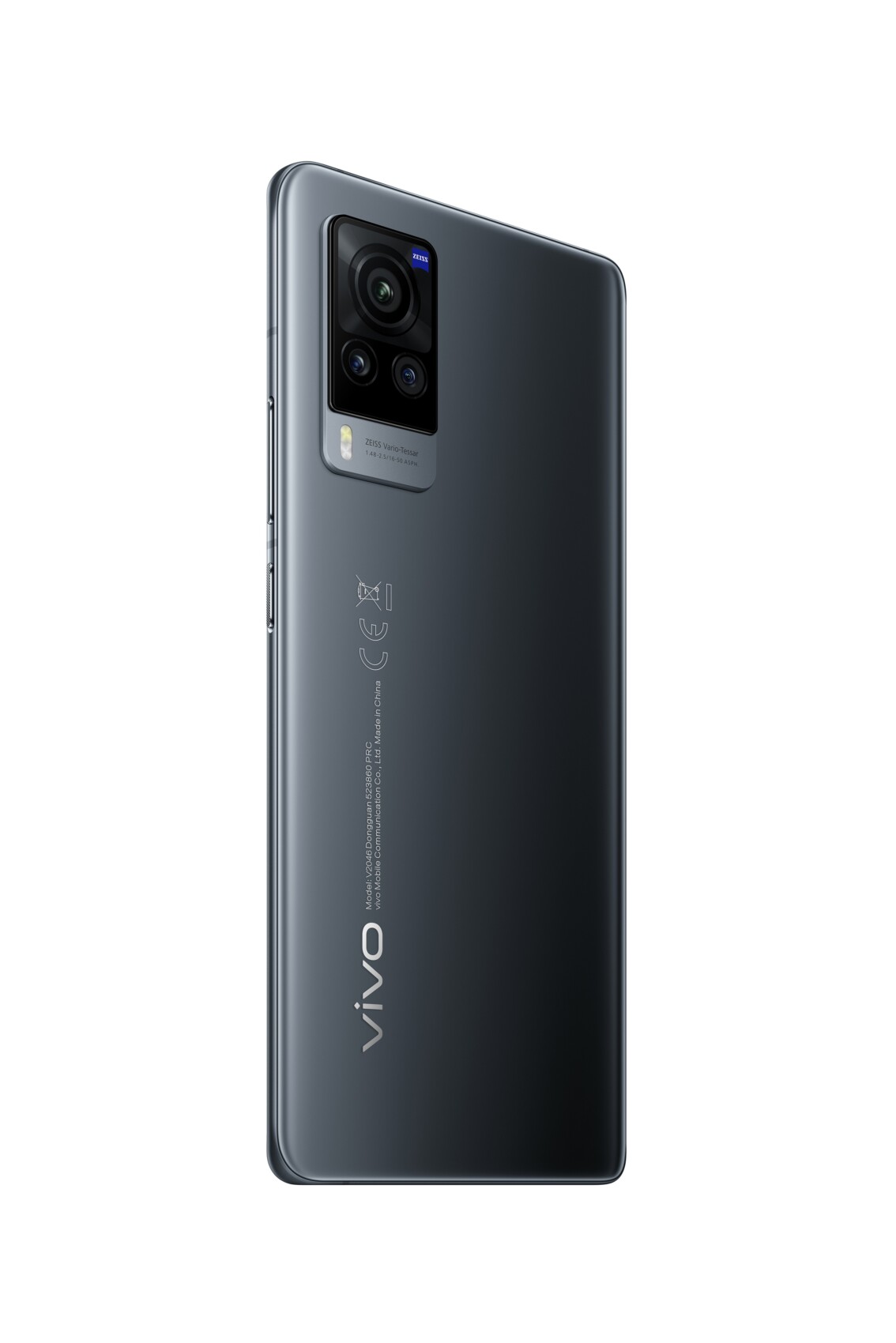 Another notable difference, the photo module loses a lens dedicated to the x5 zoom, probably to lighten the price of the model a little. We will find the main 48-megapixel photo sensor, a 13-megapixel ultra-wide-angle and a 13-megapixel x2 zoom. The stabilization system improved thanks to a Gimbal 2.0, signature of the model and developed in partnership with Zeiss, is of course still in the game. The front camera for selfies still benefits from 32 megapixels.

A higher price for the European model

By the way, the price swells by more than two hundred euros, since it will cost 799 euros to get the Vivo X60 Pro in France, against 4498 yuan in China, or nearly 570 euros. The Vivo X60 Pro will be released in our latitudes on May 25.

We were able to take charge of the Vivo X60 Pro in order to discover its “gimbal 2.0” and discover its photo quality certified by Zeiss. This allows you to know what to expect for the European model …
Read more