The United States and Donald Trump’s government have put China’s largest chipmaker, SMIC, on the same “Entity List” as Huawei in order to prevent the company from using American technology. 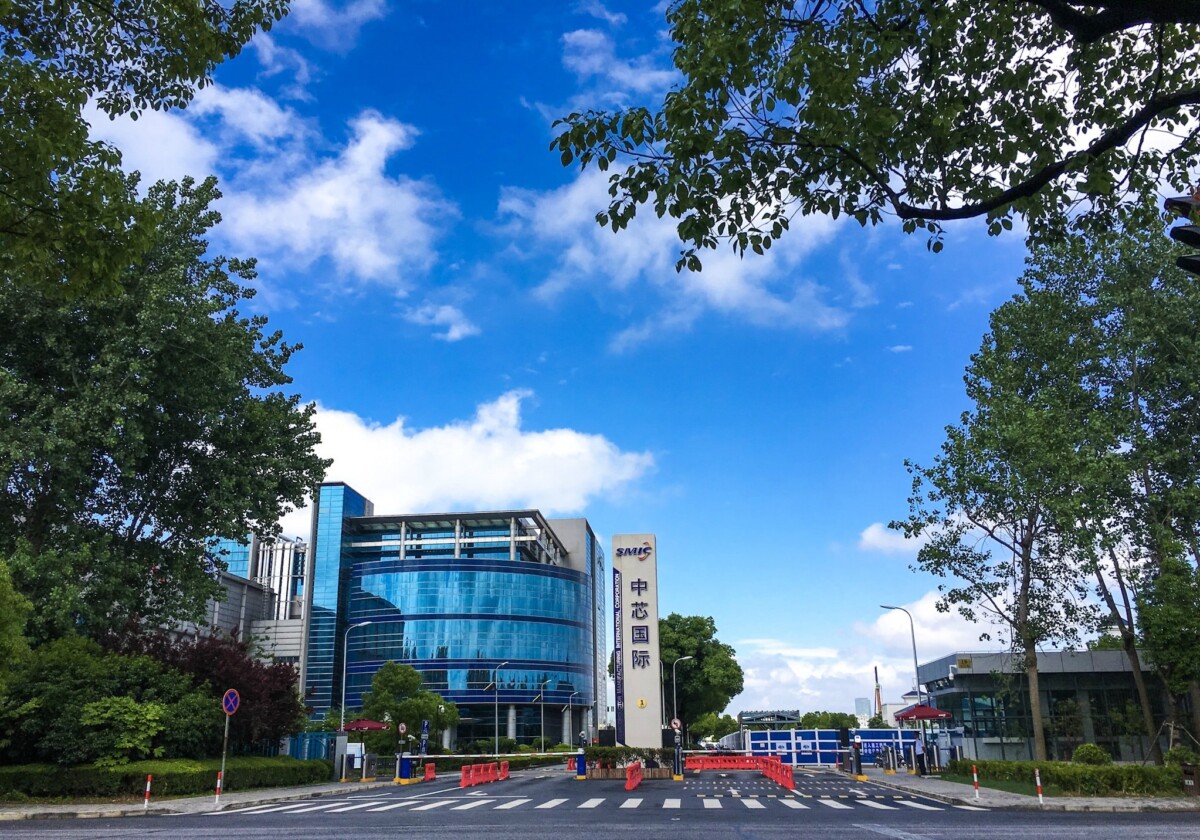 Donald Trump is still President of the United States until January 20, 2021 – if he leaves room for his successor Joe Biden without causing a stir. Until then, the Head of State and his administration still have the possibility of carrying out several strong and hostile actions towards China. Thus, after inflicting a harsh embargo on the giant Huawei, the US government is further undermining another major tech player in the Middle Kingdom: Semiconductor Manufacturing International Corporation (SMIC).

SMIC is China’s largest chip maker. Heavily restricted by the embargo, Huawei had also turned to this compatriot to continue to manufacture its smartphone SoCs. Except that the government of Donald Trump has just added the minimum wage to its famous Entity List, which prevents the firm from collaborating with American companies, but also from using American technologies. The reason: The semiconductor supplier is believed to have close ties to the Chinese military.

However, SMIC runs its production lines also using American equipment. This embargo therefore risks restricting its ability to open new factories. In particular, it will be necessary to observe whether this does not indirectly affect Huawei in the process, even if the Chinese giant has obtained authorization to work with Qualcomm.

In a press release, SMIC explains that, for the moment, this American decision “ has no major impact on the functioning of the company “. The group is however keen to defend itself.

The company recalls that it is an international company operating independently with stakeholders such as investors and customers around the world. The company has complied with all rules and laws, and has operated in accordance with the laws and regulations of the jurisdictions in which it operates. The Company’s services and products are all intended for civilian and commercial end uses and are not involved in any military application. The company strongly opposes the decision of the United States Department of Defense, which reflects a fundamental misunderstanding of the latter regarding the end uses of the company’s business and technology. The company will continue to proactively communicate with relevant US government departments.

SMIC was already in the sights of the United States: for a few months, American companies needed a special license to work with this supplier. For its part, China is also taking steps and has invested $ 3 billion to strengthen its semiconductor production capacities and reduce its dependence on US technologies. Several pieces of equipment used are however protected by patents, which makes the task particularly complicated.

Joe Biden, newly elected President of the United States, comes from the ranks of the Democratic Party opposed to the Republican camp of Donald Trump. We can think that he will relax the embargo applied by his predecessor, but nothing currently allows us to say with certainty.

The Huawei Mate 40 Pro highlights a slew of very attractive features. However, deprived of Google services, the phone must be successful without some popular applications. Is the bet successful? Answer in …
Read more