The OnePlus testing community must have had a few cold sweats in recent days. A stable version of OxygenOS 11 has simply erased the content of testers’ smartphones. 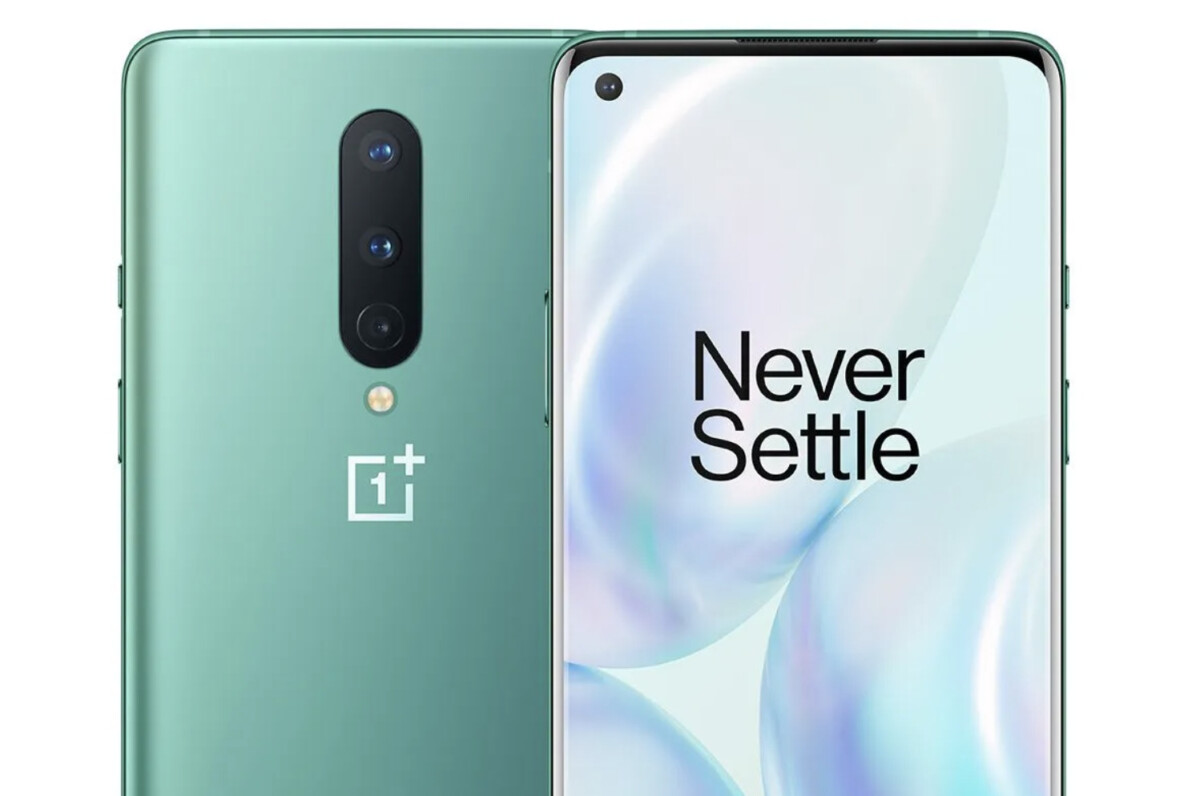 Installing beta software on your smartphone always involves a number of risks. Most often, the user will have to wipe out the first bugs. Sometimes these can be particularly blocking. And in the worst case, the tester can lose their data. This is a bit like what happened on the OnePlus 8 and OnePlus 8 Pro.

More specifically, OxygenOS 11 Open Beta 3 testers holding a OnePlus 8 or 8 Pro received an update to a stable version of OxygenOS 11. The installation of the latter resulted in the complete erasure. of the device.

If the testers are obviously warned of potential instability problems, the situation here is rather unusual since, ironically, it is indeed a stable version that caused this problem! OnePlus seems to have opened the wrong valves for this OTA deployment and the testers had no way of knowing.

No miracle solution for the moment

Within his community, OnePlus explains and affirms :

It seems that some users are reporting that they received a Stable version for Open Beta 3, which caused a full rollback. We have already shared this information with the team in order to investigate and resolve the issue. In the meantime, if you get an OTA update, make sure it’s an Open Beta version. If not, please DO NOT install it.

OnePlus of course suggests synchronizing its data on an online service, performing a full backup with the OnePlus Switch tool and transferring it to an external drive for more security.

The first Oxygen OS 11 open beta bringing Android 11 to the OnePlus 8 and OnePlus 8 Pro was rolled out in early September. Find more information on the latter here. Remember that the OnePlus 7, 7 Pro, 7T and 7T Pro will also have an update…. we hope, in better conditions.