After years of free fall, the price of LCD panels has skyrocketed during the pandemic. We can therefore expect an increase in the selling prices of televisions in the coming months. 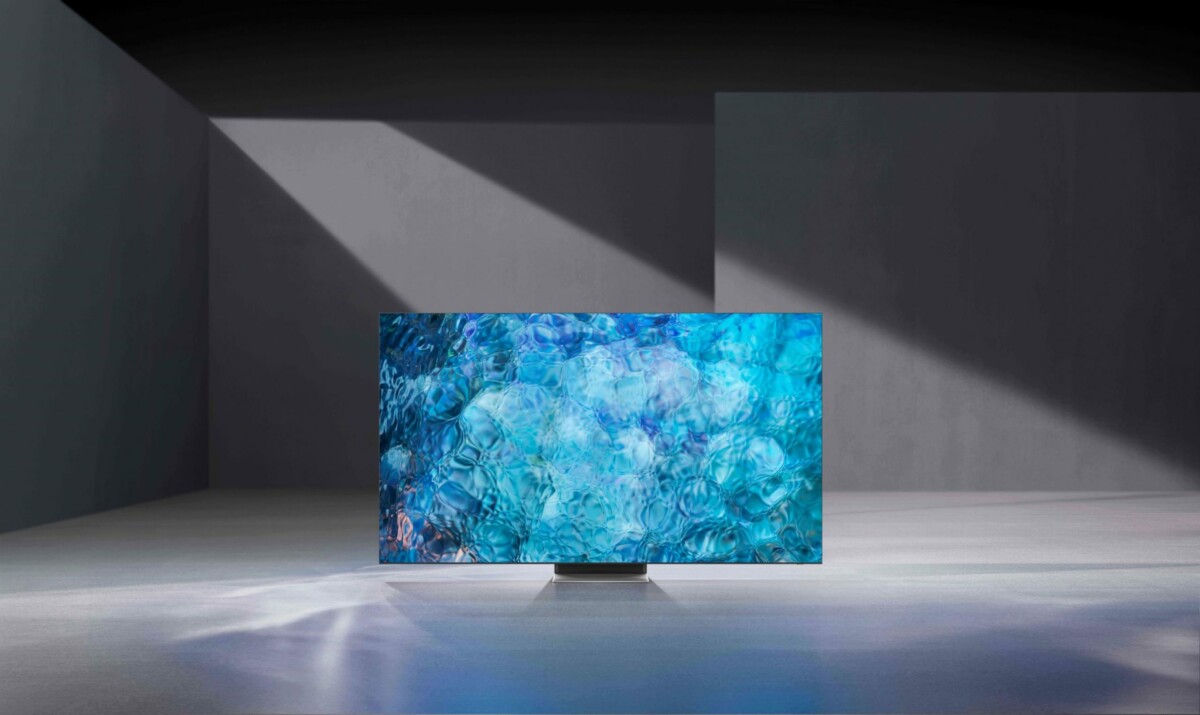 When we talk about component shortages, you probably think of the PlayStation 5, the Xbox Series X, the Nvidia GeForce RTX 3080… but it is not only these products that are affected by the supply problems. We talked about it in an article earlier, the Silicon crisis was born from a miscalculation. In the sector of smartphones, game consoles, PCs, automobiles, but also TVs, key components are sorely lacking.

These are the display drivers (display driver) that are used everywhere, for example, but other components are starting to create bottlenecks. One of the sectors that is affected by this crisis is that of televisions. More and more research firms and analysts show that the prices of LCD panels are increasing every month which should have consequences on the selling price of these screens.

This price increase is not just related to component shortages. All studies show significant growth in demand for TV. Last year TV purchases jumped by around 10% in France, or nearly 5 million screens sold, against 4.4 in 2019. With the two confinements, curfews, the inability to go to the cinema, the French spent more time at home, which prompted some to invest in a new television.

As a result, according to Bloomberg and IDC, the price of LCD panels has increased regardless of their diagonal size. This price increase even led to strategic changes at Samsung and LG who had abandoned the manufacture of LCD panels, they would have put these projects on hold, according to Business Korea.

If you’ve been planning on changing your TV this year and are budget-conscious, it seems a good idea not to wait to get kitted out. With Euro 2020 scheduled for this summer, demand for TV is expected to continue to rise and prices are likely to soar.