During a virtual event called “E-GMP Digital Discovery”, Hyundai lifted the veil on a new and unprecedented platform on which its next electric cars will be based. The latter will also benefit from an architecture of 800 volts (or 400 volts) to take advantage of ultra-fast charging. 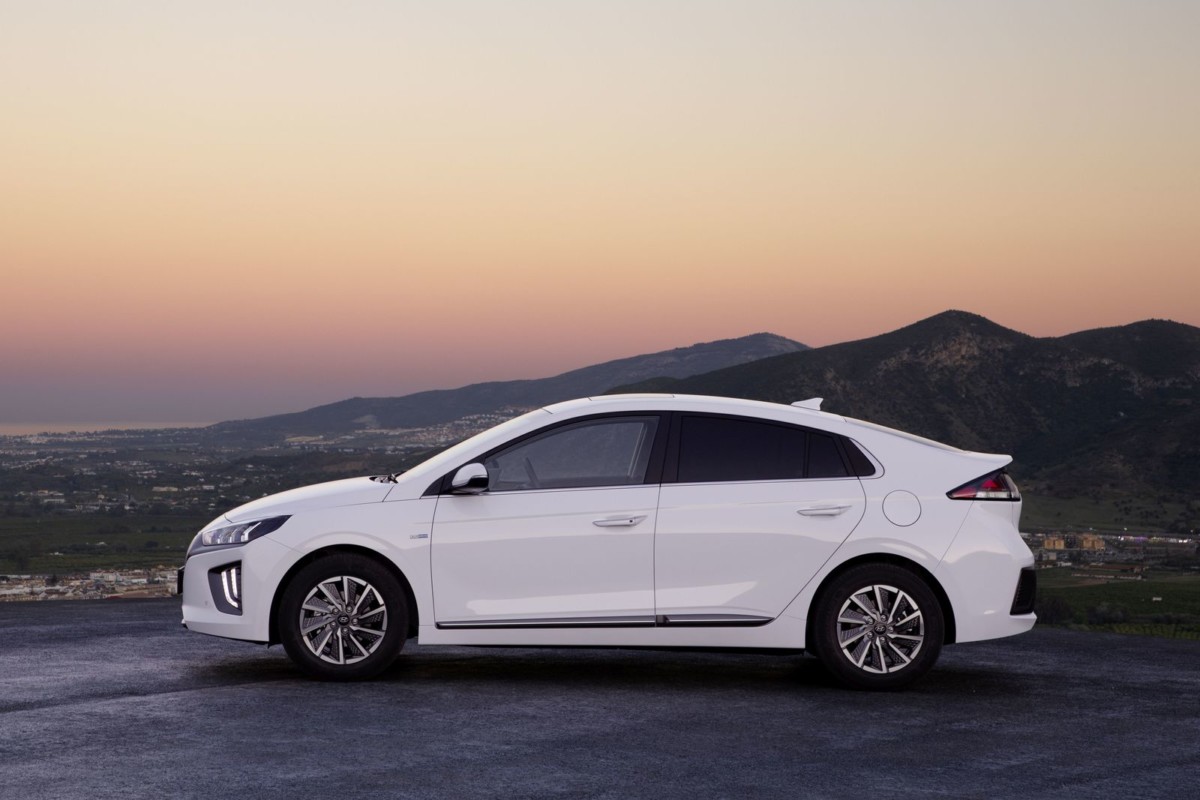 Hyundai’s E-GMP (Electric-Global Modular Platform) was officially presented at a virtual event “E-GMP Digital Discovery”. The opportunity for the Korean manufacturer to present in more detail the technical elements of this new architecture dedicated to its next electric vehicles, from 2021.

This platform will first of all be suitable for several automobile segments: from sedans to SUVs via the C-segment SUV (that of compacts). To do this, the E-GMP “simplifies the production process through the principles of modularization and standardization, allowing for greater speed and flexibility in product development», Writes the brand in its press release. 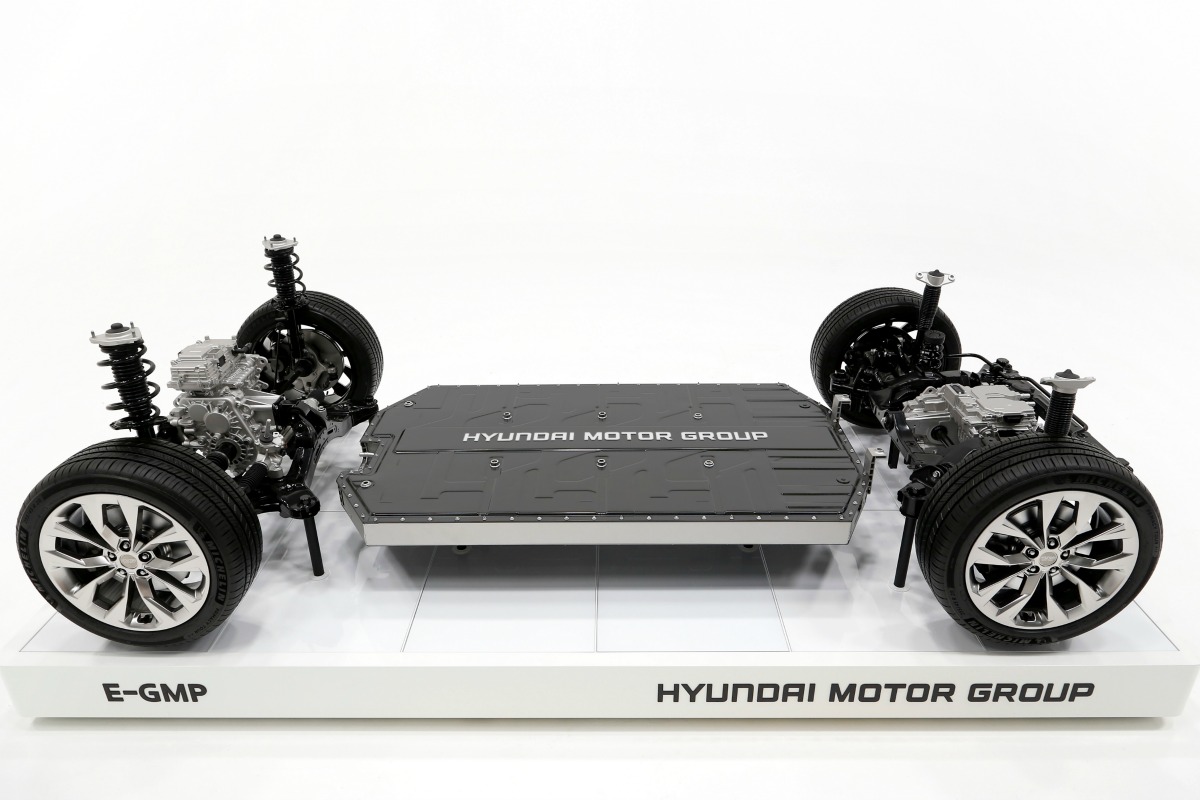 On the battery side, Hyundai announces an energy density improved by 10% compared to the current battery of its connected cars. Lighter, this centerpiece is placed under the floor: no central tunnel therefore obstructs the passenger space. The wheelbase of the vehicles should also exceed three meters, according to a representative of the group interviewed during the question and answer session.

To ensure the safety of the battery in the event of a collision, “an ultra-high strength steel protective structure ”and“ innovative energy absorption structures»Make up the backbone of E-GMP. Hyundai continues with its new “Power Electric” (PE) module, consisting of the electric motor, a transmission and an inverter (converts direct current from the battery into alternating current for the motor).

Switch between propulsion and all-wheel drive

« It guarantees high level performance by increasing the maximum speed by 30-70% and the deceleration rate by 33% compared to current motors», Assures the manufacturer. A means also “to provide appropriate performance for a given vehicle segment, in order to maximize range or meet customer needs», We continue. 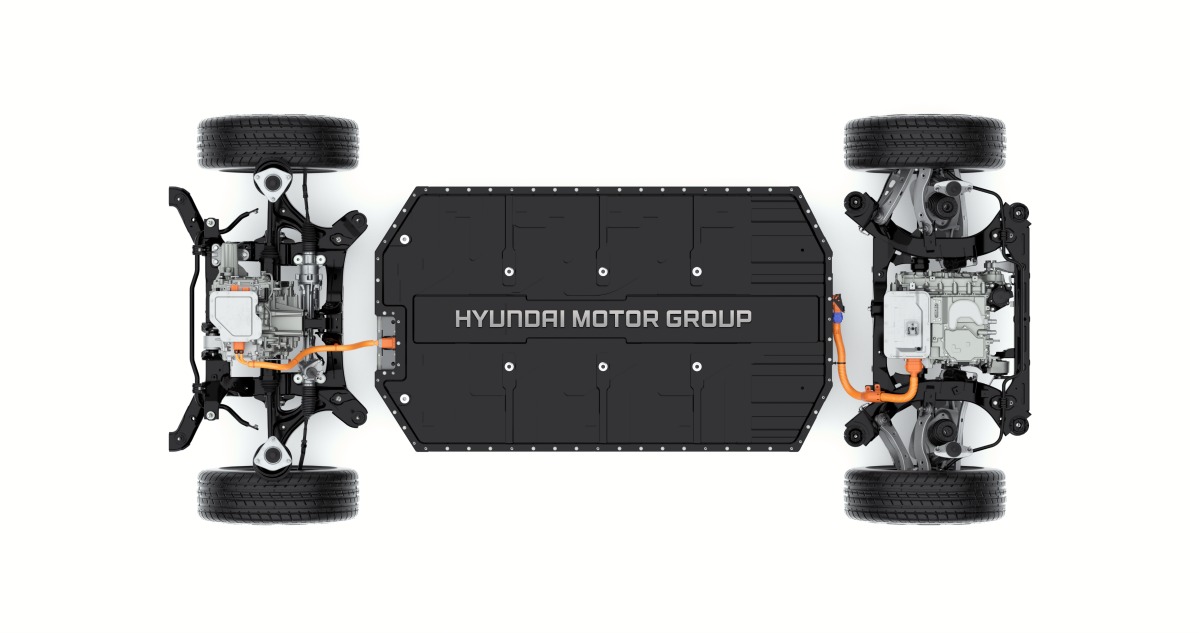 Two transmission choices will be offered to them: propulsion or four-wheel drive. All-wheel drive vehicles may also benefit from an additional electric motor. Most importantly, users will be able to “alternately select two- or four-wheel drive modes to improve efficiency or performance, depending on driving conditions“. Convenient.

According to one of the Hyundai members present during the Q&A, several of their electric models will be able to exceed 600 horsepower. Another interesting novelty is the presence of V2L technology (vehicle-to-load), which allows “redistribute battery energy to other electrical devices (110/220 V), regardless of location“. This is called bidirectional charging.

Hyundai is finally full of praise for its new 800 volt architecture (just like Porsche, therefore) which according to him will allow to recharge 500 kilometers in less than 18 minutes, or 100 kilometers in just 5 minutes. But it will probably be necessary to connect to ultra fast terminals of 350 kW of power to reach such a level of performance. 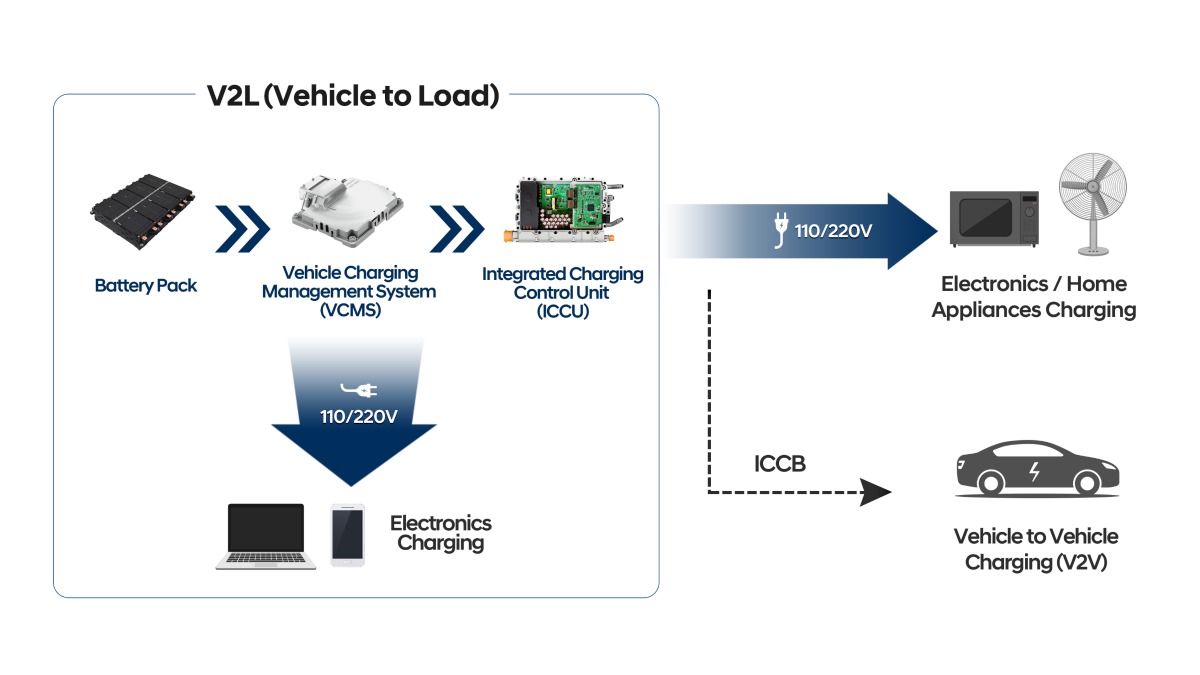 Good news: the network of the Ionity consortium (of which Hyundai is a member) offers them. Bad news: its network still needs to be densified to offer a European network worthy of the name. By 2025, Hyundai wants to launch no less than 23 electric vehicles, including three under its IONIQ brand before 2024.

The IONIQ 5 should also be the first car to take advantage of E-GMP, while two models smaller than this compact crossover should land in the next two years. Hyundai is also not closing the door to competitors, and says it is open to discussion for a potential collaboration to benefit its platform to other manufacturers.