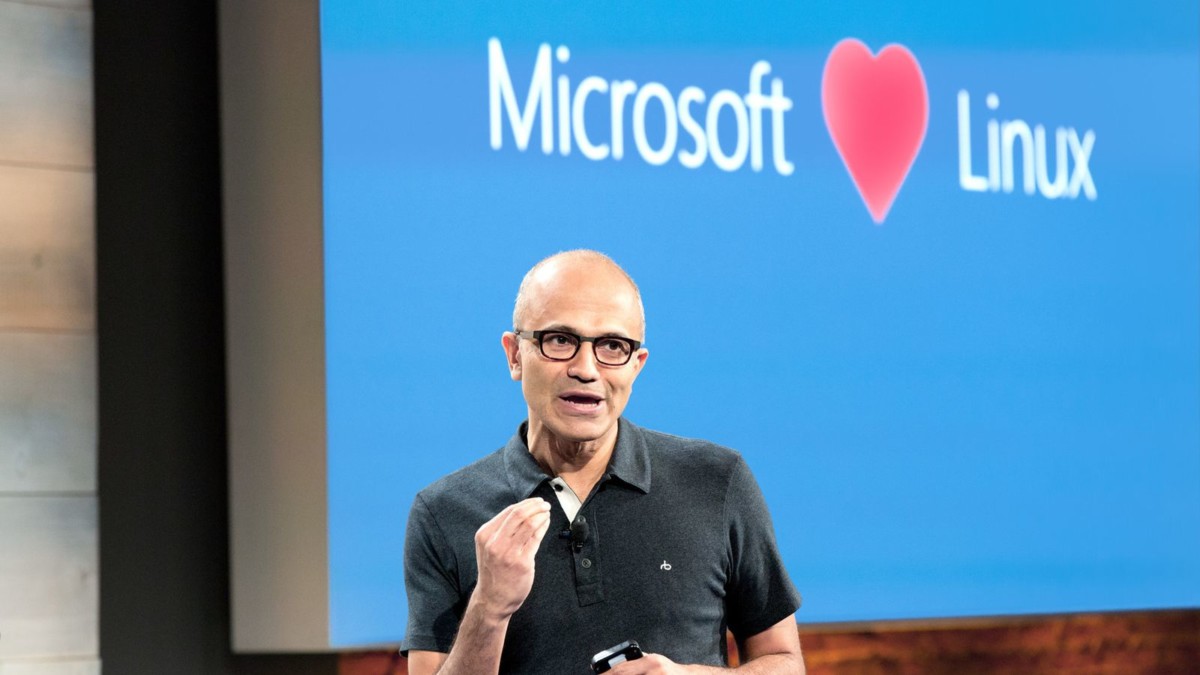 Windows 10’s development is picking up steam ahead of Microsoft’s Build conference, scheduled for May. While we are impatiently awaiting deep interface changes for Windows 10 planned by the end of the year, it is another style of interface that Microsoft offers us with the build 21364 downloadable in the program. Insider.

Microsoft announces the arrival of support for graphical interfaces for Linux applications from build 21364. For several years, Windows 10 has integrated WSL or Windows Subsystem for Linux, the Windows subsystem for Linux. This allows Windows 10 to integrate a full version of a GNU / Linux distribution like Ubuntu and to offer developers, in particular, to download and launch all the tools they know under Linux. Except for hacking, this system was reserved for command line applications, but it will now be possible to benefit from a graphical interface with an X server. 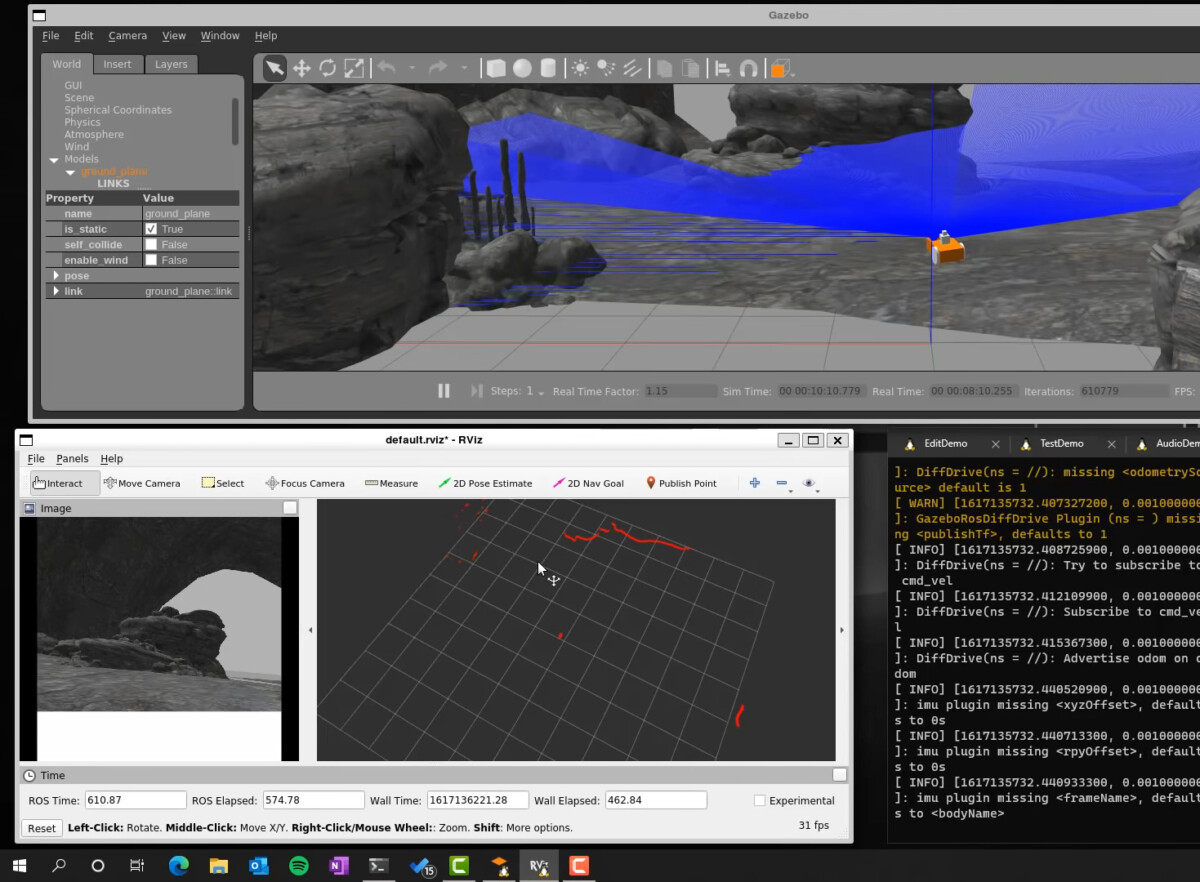 This multiplies the field of possibilities. Now Windows 10 will really integrate everything that can be done under GNU / Linux without going through a classic virtual machine or a dualboot, making life easier for those who are shared between Windows and Linux. Microsoft indicates in particular that developers will be able to use their favorite IDEs: from gvim to JetBrains publishers via gedit. Everything remains perfectly integrated into Windows 10: we keep the windows system of Windows 10 and all its applications accessible at the same time.

Microsoft also points to native compatibility with microphones and speakers, the support of which could sometimes be a problem. The management of 3D acceleration by the graphics chip is also there, allowing business applications to run for 3D rendering.

With this new version of Windows 10, it seems clear that Microsoft wants to make its operating system a must have, which would bring together absolutely all the applications that we need: software and video games from Windows 10 and applications from GNU / Linux. .

Conversely, the GNU / Linux ecosystem is also making great progress from month to month to allow Windows applications, and in particular video games, to be run natively, through initiatives such as Valve Software’s Proton for Steam.

The war of bell towers between Windows and Linux seems far behind us.