Huawei is considering entering the game console market. A crazy rumor that seems hardly credible for the moment. 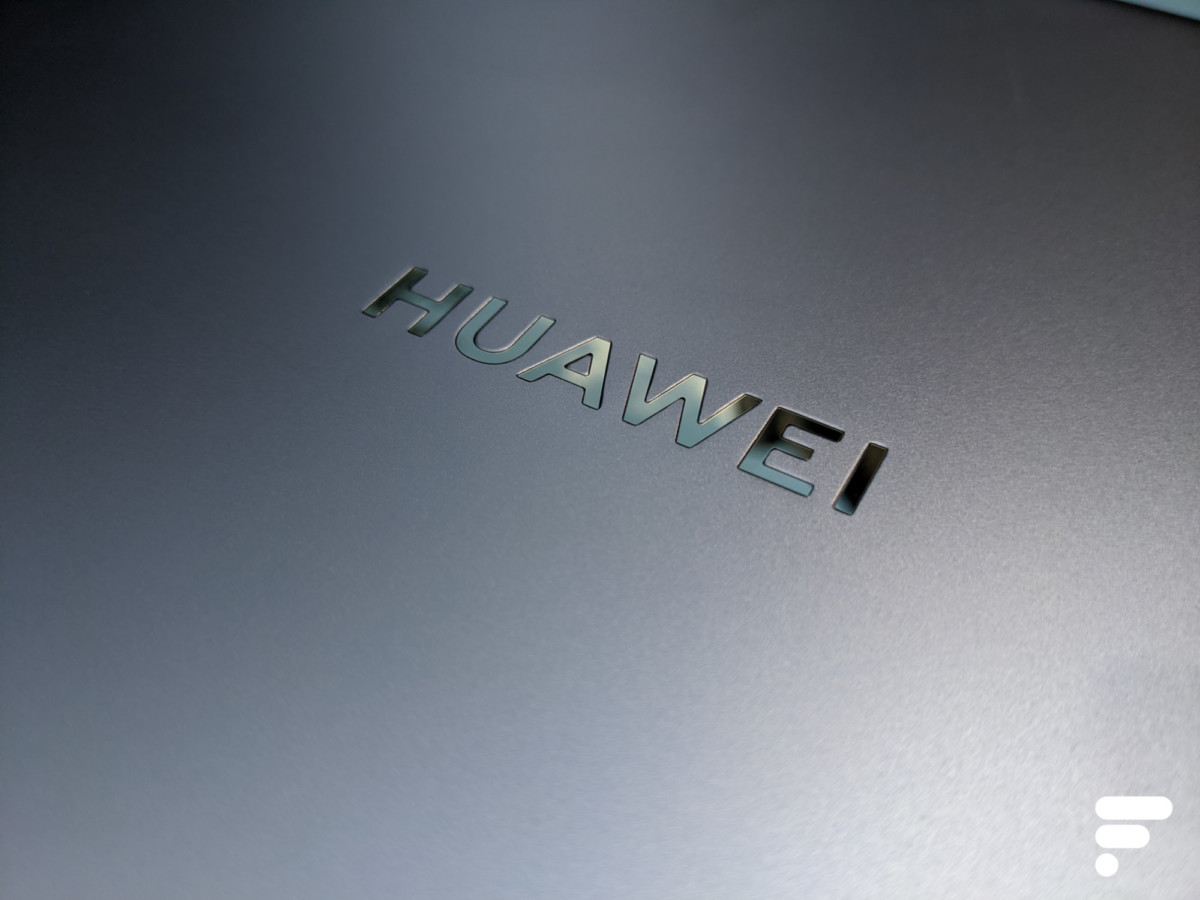 How to restart the Huawei machine? Since the brand’s placement on the United States’ blacklist, the firm has struggled to remain present in the mainstream market. It can count for the moment on its range of laptops, and on its smartphones in decline. The new US government, under the presidency of Joe Biden, does not seem ready to lift the embargo or make life easier for the Chinese giant.

As a result, the firm would now seek to enter new markets. On Weibo, a source indicates that Huawei will launch a game console, known as MateStation, and on that of the gaming PC. A message relayed by the site Softpedia. Although catchy, this rumor does not seem very credible to us.

First on the message itself. He claims that the gaming console would be known as the MateStation. However, this name is already used by Huawei for a product unveiled in 2020: a desktop PC. This is a Ryzen 4000G based office PC with 8-16 GB of RAM and up to 1 TB of storage per hard drive.

In addition, one could wonder about Huawei’s ability to create a game console if the brand so desired. To assemble a game console in 2021, it would at least be necessary to sign a partnership with AMD or Nvidia, and it now seems very difficult to do so following the American embargo. In addition, it is hard to imagine AMD and Nvidia having stock to sell to Huawei, even though their components are almost constantly out of stock.

Those who have been following the video game news for a long time know it, rumors of new entrants to the video game market are legion. Especially when it comes to the tech giants. We can no longer count the number of rumors that wanted Apple or Samsung to enter the home console market. It’s a kind of fantasy fueled by the idea that the tech giants could bring a kind of revolution through more performance or a better ecosystem, in a market held today by Sony, Nintendo, Valve and Microsoft for the ‘essential.

In fact, the video game market is a very complex market, which is becoming increasingly complex. Google has proven it again recently, you cannot enter the video game market in the living room without a very solid strategy. If Huawei was looking to enter this market, it would have to partner with many video game studios, develop its exclusive catalog, set up a distribution system. Launching a console in 2021 is not just about having a gaming PC assembled and marketed to the world. Not to mention the ergonomics of the controller or the development of game creation tools (development kit, OS, APIs), we must also create this video game catalog that will make the difference with the console next door. To all this, we could add other issues such as network gaming that require a large infrastructure and robust services.

In short, you will understand, we do not improvise a video game giant because we are already a giant in tech. These two related markets are actually quite different. The two new entrants, Amazon and Google, have chosen to do so through cloud gaming, thus avoiding the design of a home console. However, the other problems to be solved are still there, and these brands will have to prove themselves. It’s hard to imagine Huawei entering such a market at the moment.

Remember that the Chinese market is currently seen as the new El Dorado for video games, and given Huawei’s power in its own territory, this is the only argument that would appear credible to us to explain a possible arrival of the mark on the video game.