Huawei is preparing to launch a new connected scale, enough to strengthen the manufacturer in the field of health. 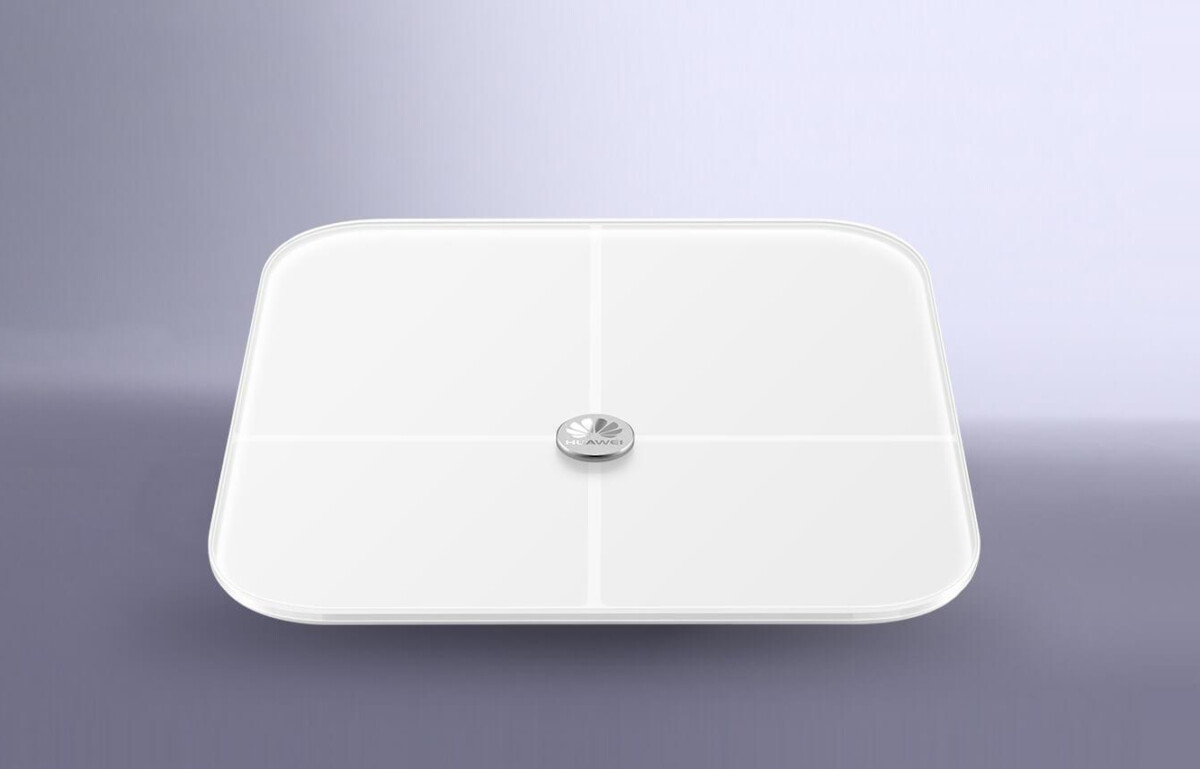 It has been some time since Huawei launched into the field of connected health, especially with its watches and bracelets. However, the Chinese manufacturer would now seek to go even further.

Like other brands like Withings, Xiaomi or Garmin, the group could indeed soon launch a connected scale. The GizmoChina site has indeed discovered a certification with the Bluetooth SIG, the consortium in charge of the wireless standard, a Huawei device called « Huawei/Honor Body Fat Scale ». C‘that is to say a scale capable of detecting the level of fat in the body.

An ecosystem of connected products around the smartphone

The scale should be part of the ecosystem « 1+8+N » set up by Huawei since last year. It must be said that the Chinese manufacturer had to curb its ambitions because of the American embargo and is now seeking to develop in other sectors. After laptops, connected speakers, headphones, watches and connected bracelets, Huawei could therefore go further in connected health with this new scale.

However, it would not be the first model of its kind as GizmoChina reminds us. Huawei has indeed already launched two connected scales, called Huawei Smart Scale and Smart Body Fat Scale 2 Pro. For the time being, only one certification has been posted. However, it is not known when the firm intends to officially launch this new scale and if it will be available in France.