Even if HarmonyOS 2.0 beta is very close to Android, Huawei confirms that the final experience will actually be far from Google’s OS. 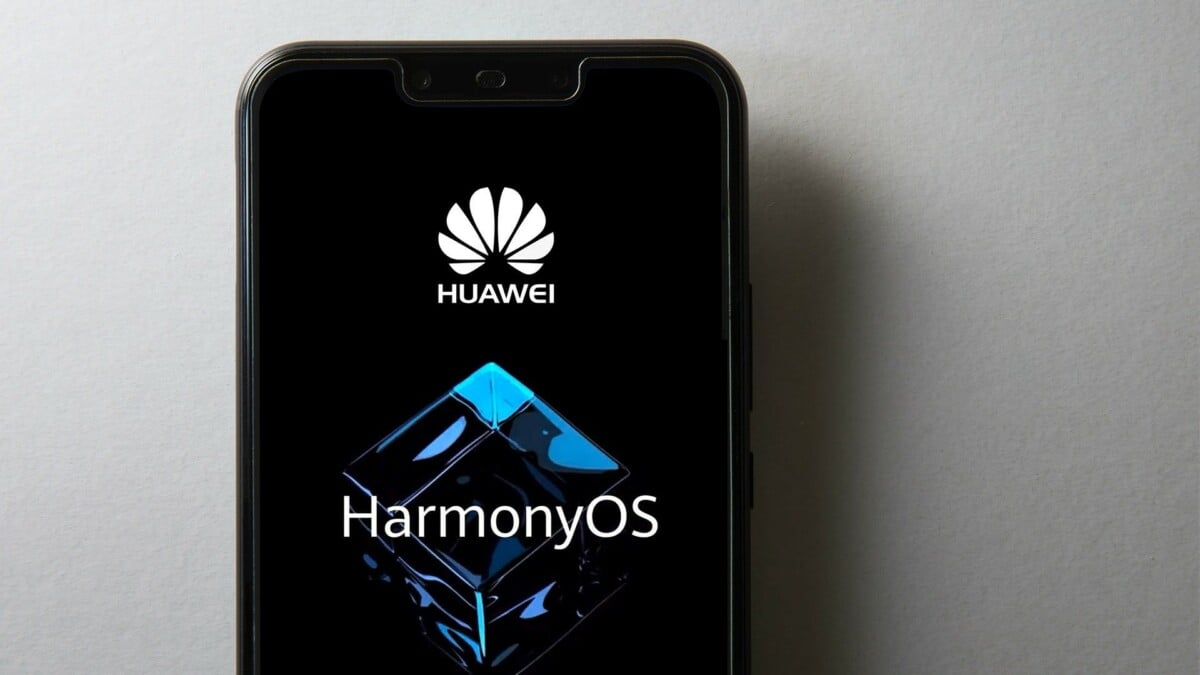 Following our article entitled “Huawei HarmonyOS is a copy of Android according to Ars Technica”, Huawei wanted to react to provide some answers in the form of an official reaction.

As a reminder, Huawei has made a preliminary version of HarmonyOS 2.0 available for developers. The emulator even allows you to run the OS, this made it possible to realize that Huawei’s new OS is very similar to Android in many ways.

From these observations, it even appears that Huawei would have forké Android. For information, Android being an open-source software distributed under the Apache license, it is possible to download its source code (AOSP, Android Open Gamesdone Project) and make any changes you want. An astonishing observation, because it differed from what Huawei had said officially that its OS would be different from Android and iOS.

A brand new interface will be presented this year

In the official reaction we received this morning, Huawei confirms that HarmonyOS is using many third-party royalty-free resources, including Linux, to accelerate the development of a complete architecture. Android would therefore also be a resource used in the same way as Linux, nevertheless Huawei does not cite the mobile OS in its statement – but never denies the similarities between its operating system and the Google OS.

We also learn that the future HarmonyOS smartphones that will be announced in the year will have a brand new interface. The latter will move away from the EMUI 11 interface that equips Huawei’s current Android smartphones. The Chinese group nevertheless admits that the beta version remains close to its current software interface.

Here is Huawei’s reaction in full:

Designed using Huawei’s distributed technology, HarmonyOS is a brand new operating system specially designed to meet the new needs of a future where various connected objects will be massively interconnected. This operating system can be deployed on demand on a wide variety of devices and adapt with great flexibility to different software and application resources.

While some elements of the EMUI 11 user interface are retained in the beta version currently offered to developers, HarmonyOS will be launching with a brand new user interface along with the upcoming Huawei smartphones. The beta development program is still ongoing and we are happy to receive feedback from the developers and partners who are working alongside us to bring our “All Scenarios” vision to life.

Difficult to have all the confirmations that we would like to have. However, it seems that Huawei is moving towards an operating system whose operation takes elements of Android. No wonder it will make life easier for millions of users and developers.