The current president of Huawei has announced that he wants to invest a billion dollars in electric and autonomous cars. The Chinese giant will not build its own vehicles, but will instead supply technologies to manufacturers.

Huawei is accelerating its development in the field of electric and autonomous cars. The telecommunications giant will indeed invest the sum of a billion dollars in these areas and will seek above all to become a key supplier to manufacturers in the automotive industry.

The idea is not to build your own connected car, but to sell its dedicated technologies. Huawei has already entered into a partnership with three Chinese companies: BAIC Group, Chongqing Changan Automobile Co. and Guangzhou Automobile Group Co, reports Bloomberg.

The American media also specifies that electric and autonomous cars equipped with Huawei technologies will have the right to bear the name of the company as a sub-brand. A bit like Intel with computers, illustrates the economic newspaper. 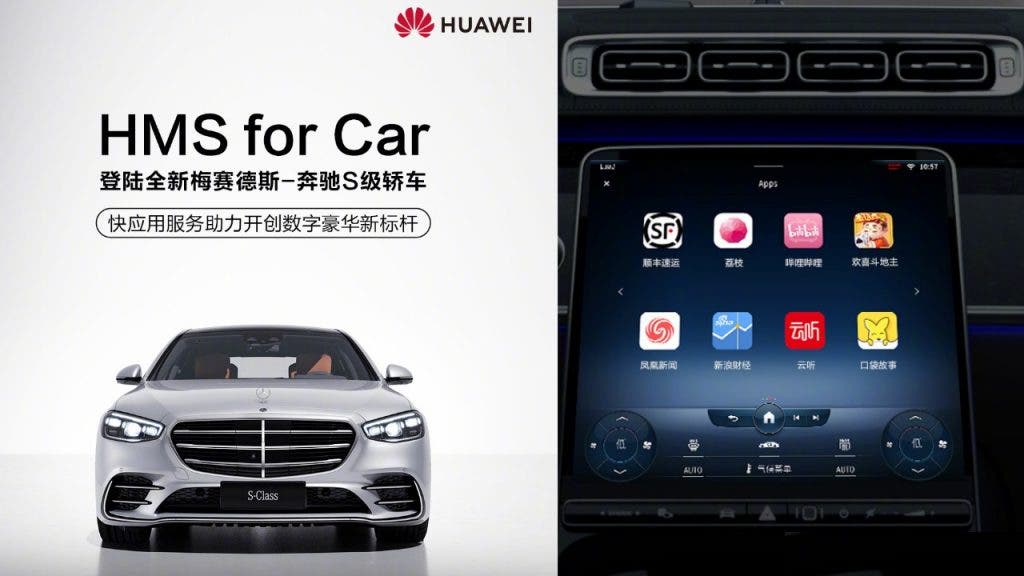 This amount allocated to research and development will enable it to continue its work in this area. Because Huawei would not be at its first attempt, since the Chinese giant is already working with Mercedes through its “HMS for Car” service integrated into the Mercedes Class S 2021.

China, a market with immense potential

For Huawei, this strategic shift is also of commercial and financial interest. The company is emerging from an extremely delicate 2020 in the smartphone market and is suffering the full brunt of the consequences of the American embargo. This is a way for it to diversify and generate potential new sources of income.

« China produces 30 million new cars a year, and the number is growing. Even while remaining confined to the Chinese market, if we earn on average 10,000 yuan (around 1,280 euros, editor’s note) for each vehicle sold in China, it would already be a very big deal for Huawei.“, Believes Eric Xu, the current president of Huawei. 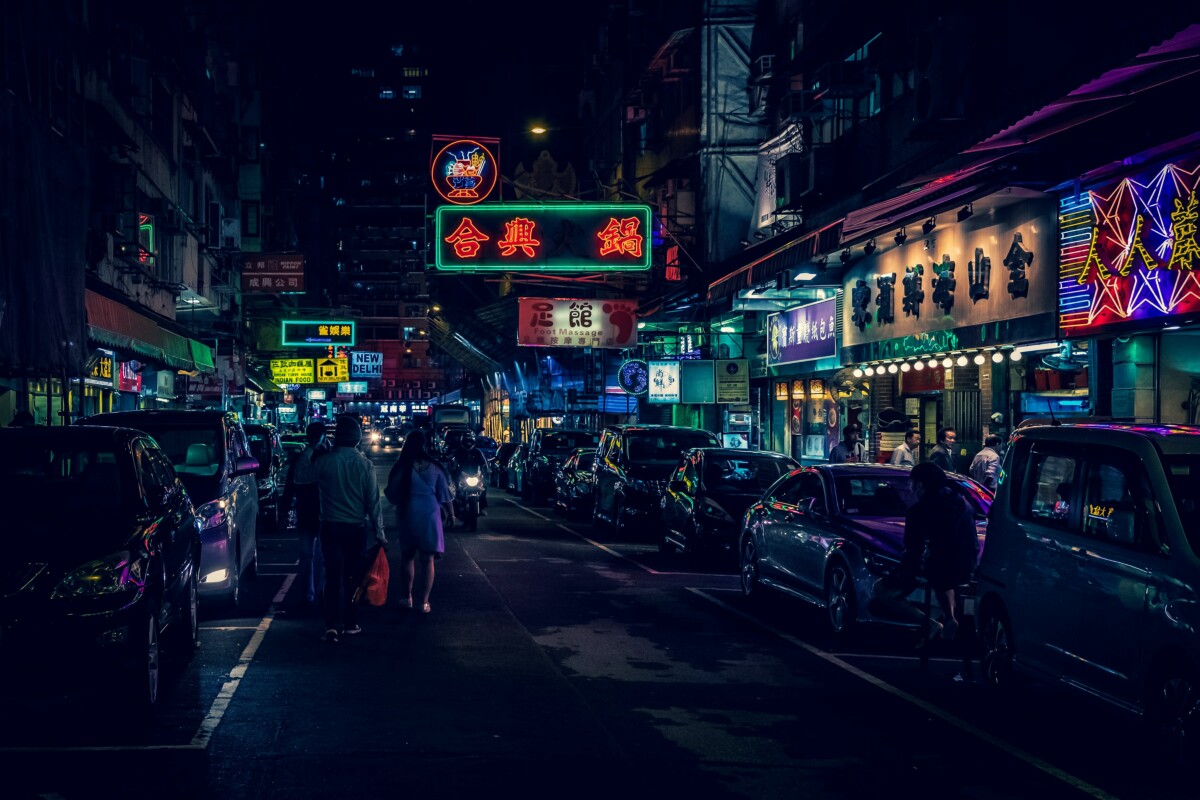 According to the Canalys firm cited by Bloomberg, « electric vehicle sales could increase by more than 50% this year in China”, Thanks to more massive user adoption due to falling costs. Huawei senses a great financial opportunity here: missing the boat could be damaging.

A new trend is emerging

Also, it is clear that a new trend is emerging. Slowly, but surely, the automotive sector welcomes young sharks with long teeth coming to confront old sea wolves firmly established for several decades.

As an example, Xiaomi will invest $ 10 billion to build its own connected vehicle. Opposite, Apple observes, feels the waters and looks for itself, but is indeed working on an electric and autonomous car project. Without forgetting Tesla, a young company which is currently leading the way in a booming sector.