Thanks to very thin borders around the screen, this notebook offers a screen of more than 16 inches in a chassis usually reserved for 15.6 inches. The Huawei Matebook D 16 will arrive on the French market at the end of April, at a price of 899.99 euros. 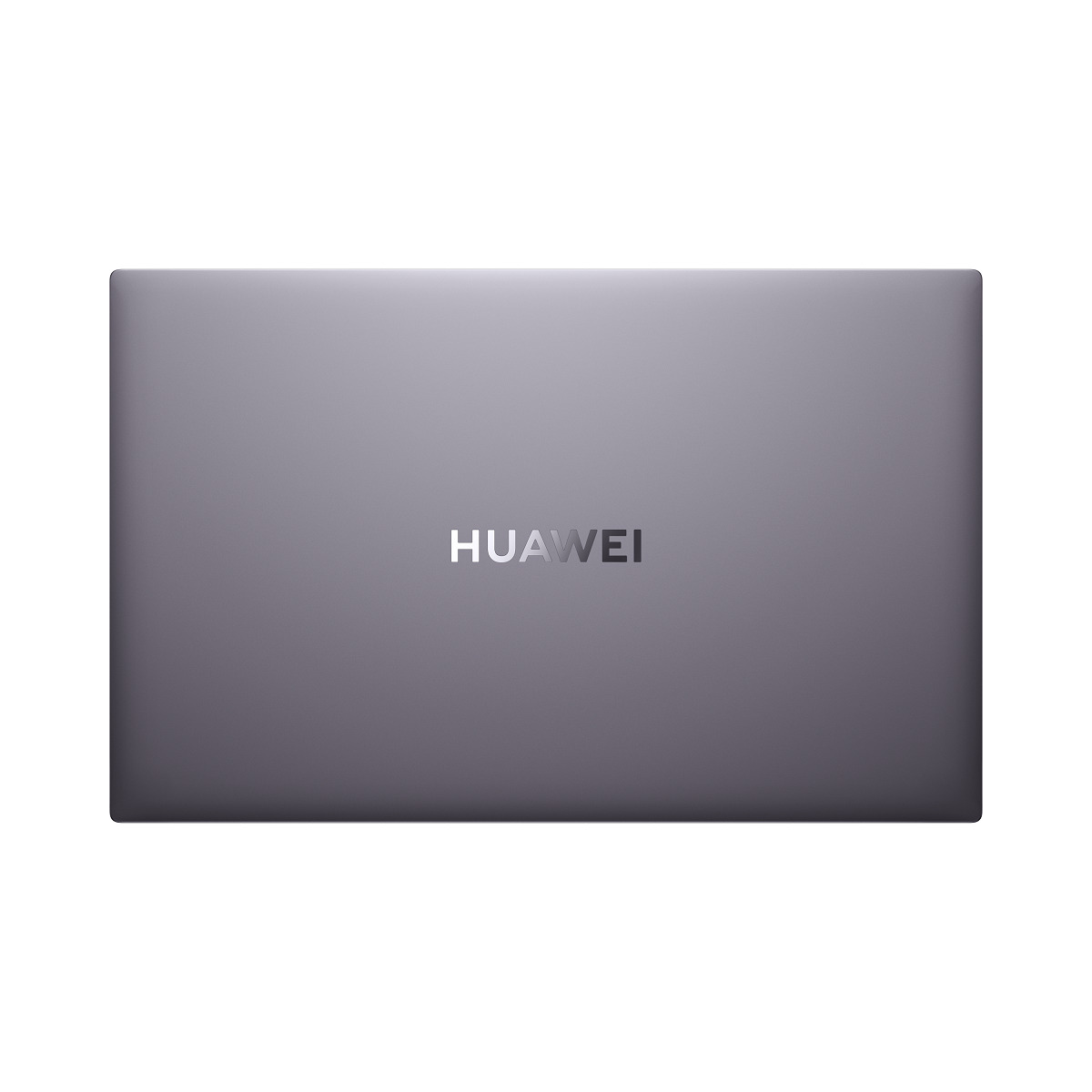 After renewing its Matebook D15 and Matebook X Pro ranges, Huawei announces in a press release a whole new range of 16.1-inch laptops. This Matebook D 16, sold for nearly 900 euros, is due to arrive on the French market on April 27. The screen will afford the luxury of covering 90% of the chassis, thanks to extremely thin edges, allowing it to fit into a format usually reserved for the 15.6-inch PC. Featuring anti-reflection coating and full HD 16: 9 resolution, it is advertised as covering 100% of the sRGB spectrum, with TÜV Rheinland certification for low and blue light content and anti-flicker certification. , all with a maximum brightness of 300 nits.

As usual in the Matebook D series, Huawei aims to find a place in a working environment, and therefore offers a minimalist design, based on a shell made of a polished aluminum alloy. The set weighs 1.74 kg and is 1.84 cm thick. 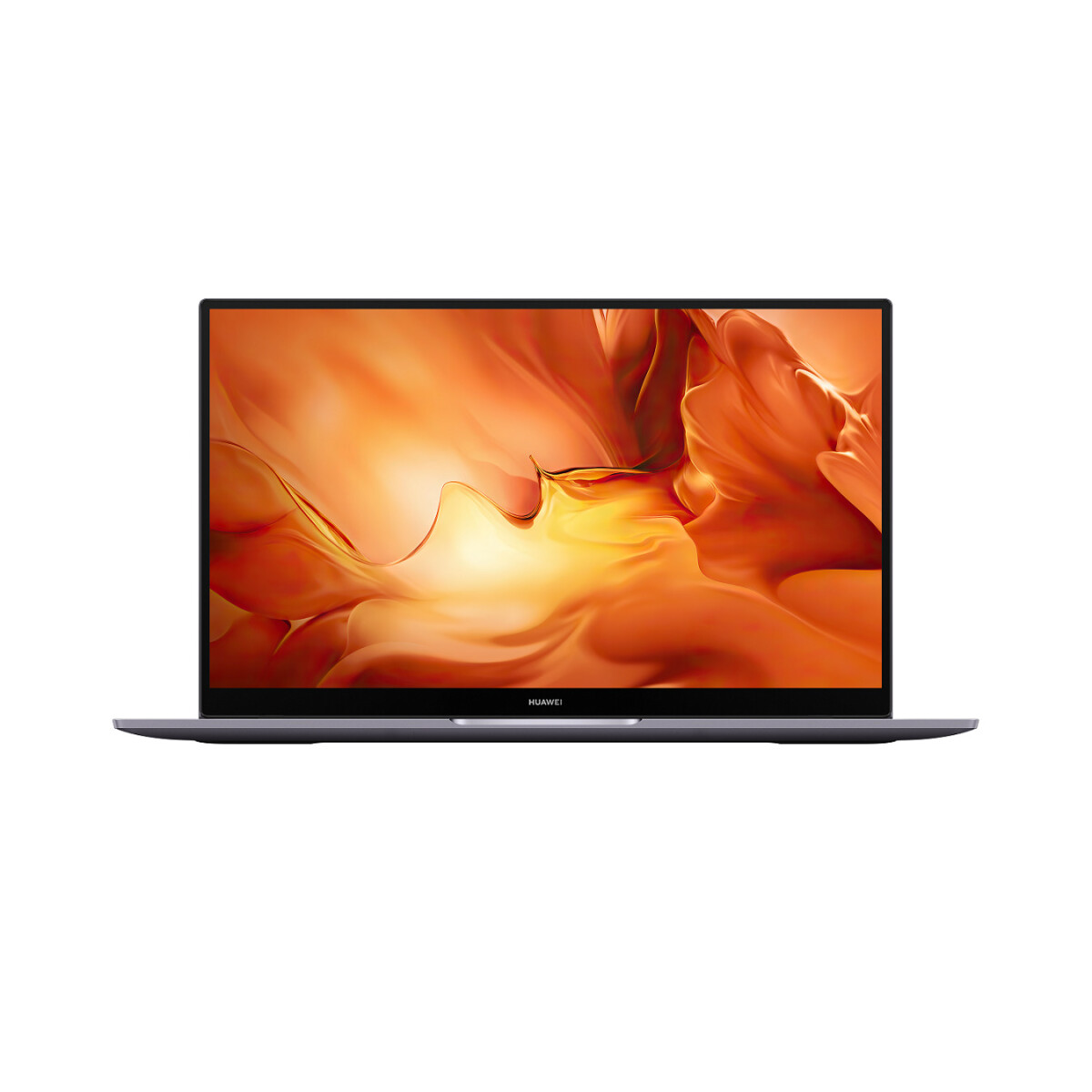 On board, the Huawei Matebook D16 will carry an AMD Ryzen 5 processor from the 4000 H series (probably a 4600H, but Huawei has not specified which model it would be), which have often proved their worth on laptops and which will be equipped with an integrated Radeon Graphics graphics processor. This solution also offers reasonable power consumption thanks in particular to the 7nm architecture. The whole should therefore not heat up too much. The cooling system is based on two Huawei Shark fans. Next to the processor, the Matebook D16 will benefit from 16 GB of Ram and 512 GB of storage, without specifying what nature these components will be.

On the sides, there are two USB-c inputs, two USB 3.2 Gen 1 inputs, an HDMI port (unspecified) and a 3.5mm jack port. To complete the connection, the D16 will offer two network antennas in Wifi 6. There will also be an embedded camera and a fingerprint detector that will allow you to turn on the PC while identifying yourself with a single press of a finger. The Matebook D16 will also support Huawei Share, which allows Huawei devices to work in symbiosis, for example screen sharing.

According to the press release from Huawei, the power cable ” lightweight “ 65 Watts, plugged in USB-C, should offer two hours of battery life in just 15 minutes of charging thanks to the « fast charging ». The notebook is also capable of reverse charging another device when it is turned off.