Huawei held a conference yesterday which enabled it to unveil several new features, including the FreeBuds 4. If their resemblance to the FreeBuds 3 is confusing, Huawei still seems to have improved the formula on a few points, but a priori without reducing their price. 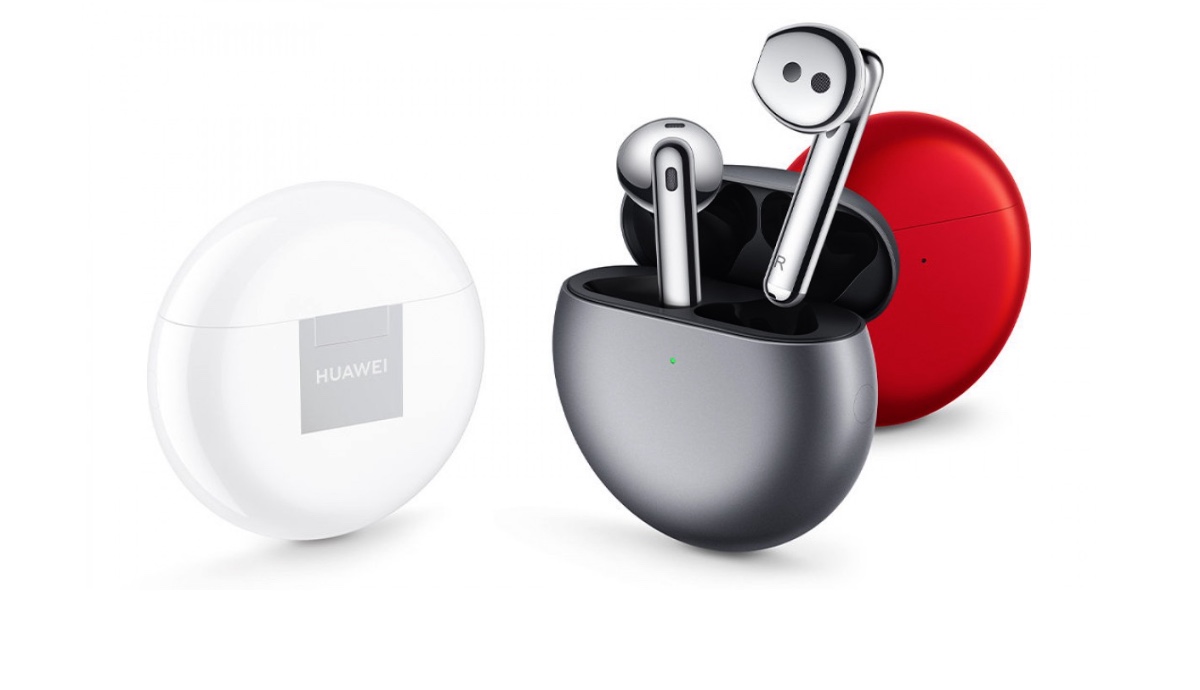 Here are the FreeBuds 4, announced on May 19 by Huawei in China // Gamesdone: Huawei via GSMArena

With their audio quality that could be improved because they were too focused on the mids, an active noise reduction that could be improved and a price that was a little too high at launch, the FreeBuds 3 had only moderately convinced us at the end of 2019. A year and a half later , Huawei returns to the charge with its FreeBuds 4.

From June in China, it will complete the FreeBuds 4i (more affordable) by slightly refining the formula of their predecessors. Announced on the spot at 999 Yuan (ie 126 euros HT), the latter should maintain a price in France above 150 euros, VAT included. For this price, Huawei is betting on some new features, but also on headphones (a little) lighter than in the past.

The FreeBuds 4 will be limited to 4.1 grams (against 4.5 grams for the FreeBuds 3) and will carry slightly larger drivers (14.3 mm against 14.2 mm previously). For the rest, we will find three microphones making it possible to better capture the voice for telephone exchanges, including in noisy or windy environments. Active noise reduction should be more effective. Huawei promises that it will be able to attenuate up to 25 db of surrounding noise.

The new headphones of the Chinese giant will also be able to count on touch controls and will find the Kirin A1 chip of the FreeBuds 3, still responsible for transmitting data via Bluetooth. Latency will also be improved to reach only 90 ms through a dedicated mode, explains GSMArena.

Unlike the FreeBuds 3, the new FreeBuds 4 will be IPX4 certified to resist splashing. They will again support Qi wireless charging, but will also rely on a fast charging system allowing them to regain 2.5 hours of autonomy in just 15 minutes of charging. In all, autonomy should reach 4 hours at the headphones and up to 22 hours on the case.

Available in white, steel and red, the FreeBuds do not yet have an international launch window at the time of writing.