The Xbox Game Pass Ultimate subscription brings together all of Microsoft’s gaming services. It is possible to subscribe to it for a ridiculous price, thanks to a conversion offer. 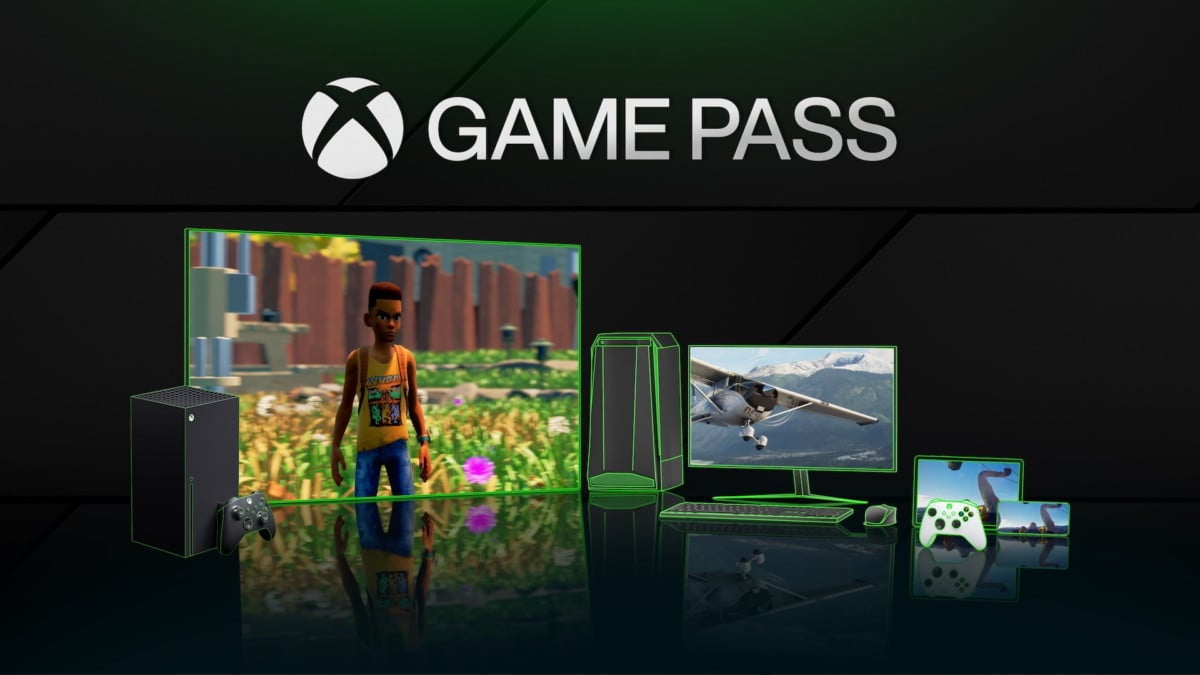 Xbox Game Pass Ultimate is the best subscription Microsoft offers for gamers. A trick validated by Microsoft allows you to benefit from it at a low price, for less than 5 euros per month. This is the ideal offer to accompany the Xbox Series X or the Xbox Series S.

The list of games included in Xbox Game Pass evolves each month with new games added, and sometimes games retired, like Netflix does with movies and series. In all, more than 350 games are included, distributed between the PC and the Xbox.

In particular, we find Xbox Game Studio games at the same time as their boxed release, such as Flight Simulator, Wasteland 3, Ori And The Will of The Wisps, or soon Everwild and Fable, but also games from rather important third-party publishers such as The Witcher 3, Destiny 2, or even Nier Automata. Do not hesitate to discover the selection of the best Xbox Game Pass games by Numerama.

The “benefits»Have been designed to integrate bonuses or DLC usually paid for in the games, with for example beginner’s packs for Smite or Warframe, or even objects for the World of Tanks game. Microsoft also regularly offers partner offers, typically including months of subscriptions to other services such as Spotify Premium ou Discord Nitro.

Thanks to a trick allowed by the firm, this subscription at 12.99 euros can spend less than 5 euros per month.

How to pay less than 5 euros per month

Once subscribed, the conversion rate is much less interesting // Gamesdone: screenshot

How to get Xbox Game Pass Ultimate for less

Xbox Live Gold is officially billed at 59.99 euros for 1 year, compared to 156 euros for 12 months of Xbox Game Pass Ultimate, we therefore save nearly 100 euros per year thanks to this trick. Here are the steps to follow.

Before proceeding, remember that this technique only works if you do not have a current Xbox Game Pass Ultimate subscription. If you are already subscribed to this plan, then Microsoft practices a more traditional conversion and much less interesting.

If you don’t have a subscription, or if you only have Xbox Live Gold or Xbox Game Pass Classic (on PC, or Xbox), you can continue.

Is this trick authorized by Microsoft?

Yes, Microsoft explicitly states this possibility in the Xbox Game Pass FAQ. The company even published a guide similar to ours in 2019 on the US Xbox Wire, encouraging gamers to subscribe to Xbox Live Gold before taking out an Xbox Game Pass Ultimate membership to benefit from it at a reduced price.

Is this tip still valid?

As of November 10, 2020, this trick still works. It’s mentioned in the official FAQ on Microsoft’s Xbox Game Pass site, and you just need to check that the article still exists to be sure. We will update this article if in the future the trick should no longer work.

The only condition is not to have an active Xbox Game Pass Ultimate subscription.

Will Microsoft end this trick?

This method allows you to subscribe to Xbox Game Pass Ultimate for 3 years at a reduced price. There is a good chance that sooner or later Microsoft will remove this option. The company has also started to withdraw the 12-month subscription cards to Xbox Live Gold from sale.

What if I already have an Xbox Game Pass Ultimate subscription?

To verify your subscription, go to your Microsoft account settings at heading “services and subscription ». If your subscription expires in less than a few months, perhaps the best bet is to remove automatic renewal and wait for the subscription to end before using the method described in this guide.

Does this work if I already have an Xbox Game Pass subscription?

When you activate a 12-month card for Xbox Live Gold, Microsoft may give you an additional month for free. It is important not to accept it in order to be able to accumulate up to 36 months of subscription, the maximum allowed by Microsoft. If you have accepted this free month, we recommend that you contact Xbox Support to have it removed from your account.