Are you as proud of your gaming skills as you are of your artistic sense? Have you collected many screenshots or videos of your exploits? So we’ll show you how to share clips and screenshots on Xbox and flood the web with your prowess! 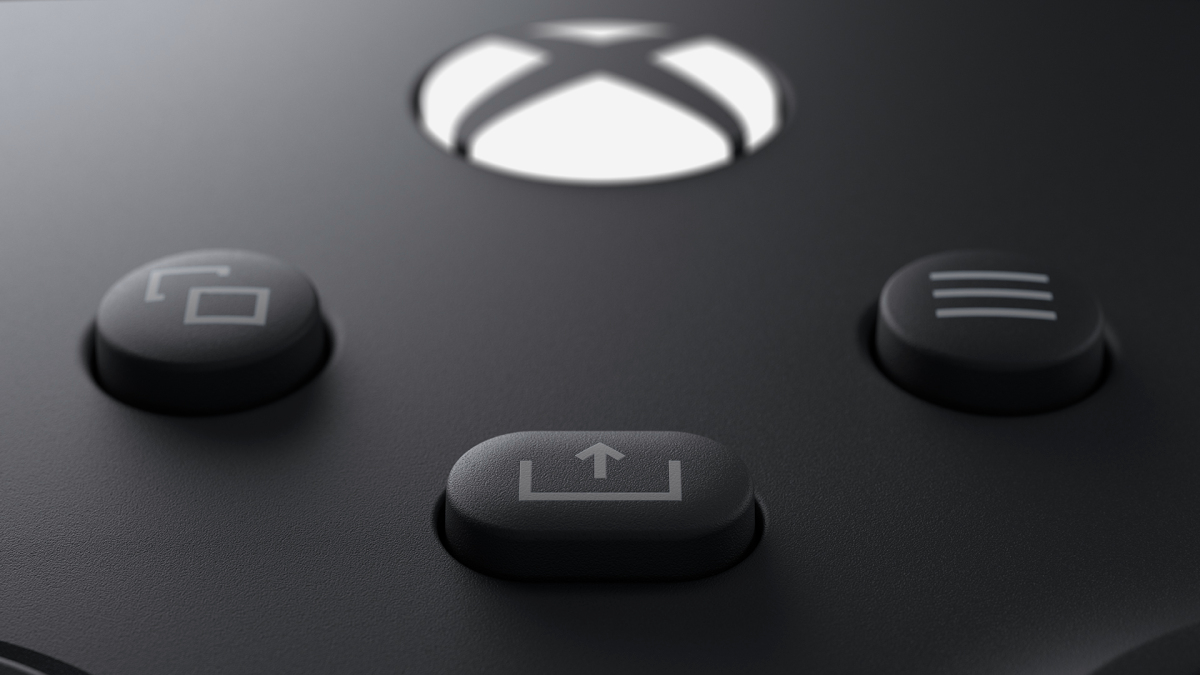 Since the previous generation, consoles allow you to take screenshots very simply and even record videos of your games. However, it’s a little sad to keep all of this to yourself. So, share, distribute your screenshots on the web, your social networks, by email, we explain everything to you.

But first, a little reminder of how to take a screenshot or record a video on Microsoft Xbox One and Xbox Series X and Series S consoles. 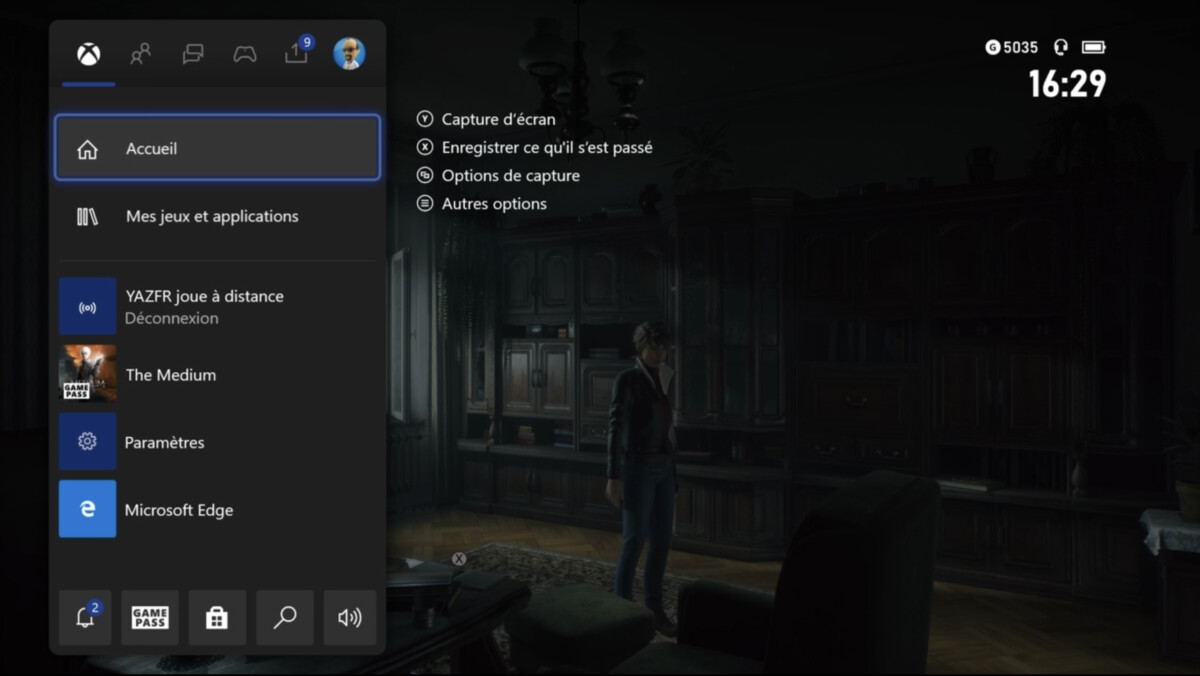 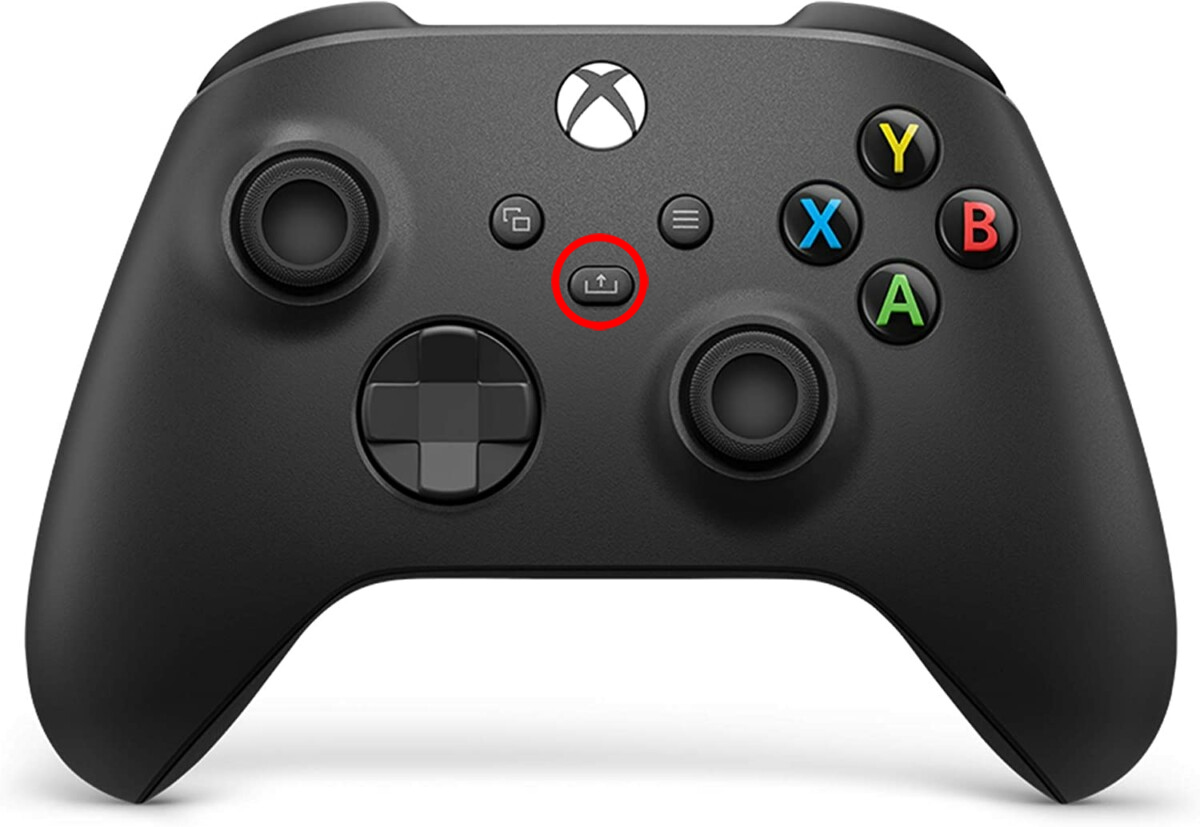 How to share clips and screenshots from your console

Your screenshots are stored in your console. To share them, it will only take you a few seconds.

Screen capture and video are stored in the cloud. From your Xbox app on Android or iOS, you can retrieve and share them without being in front of your PC. A notification is also sent to your phone when a new capture is saved in the cloud. The sharing operation is even faster and more complete than on console.

Since we are on a smartphone, you have access to more destinations than on a console. If that is not enough, the capture can be shared like any other file via Bluetooth, Messenger, WhatsApp, mail, LinkedIn and any other service or app using photos installed on your mobile or tablet.

How to share clips and screenshots from your Windows 10 PC

False alert! Even though Windows 10 has an Xbox app, it doesn’t provide access to your screenshots. An inconsistency in an ecosystem that is however far from being. Microsoft may correct this in the future.