Tired of failing to hit 100% on a PlayStation game you’ve completed yet? We explain how to get the list of hidden trophies in order to find them all. 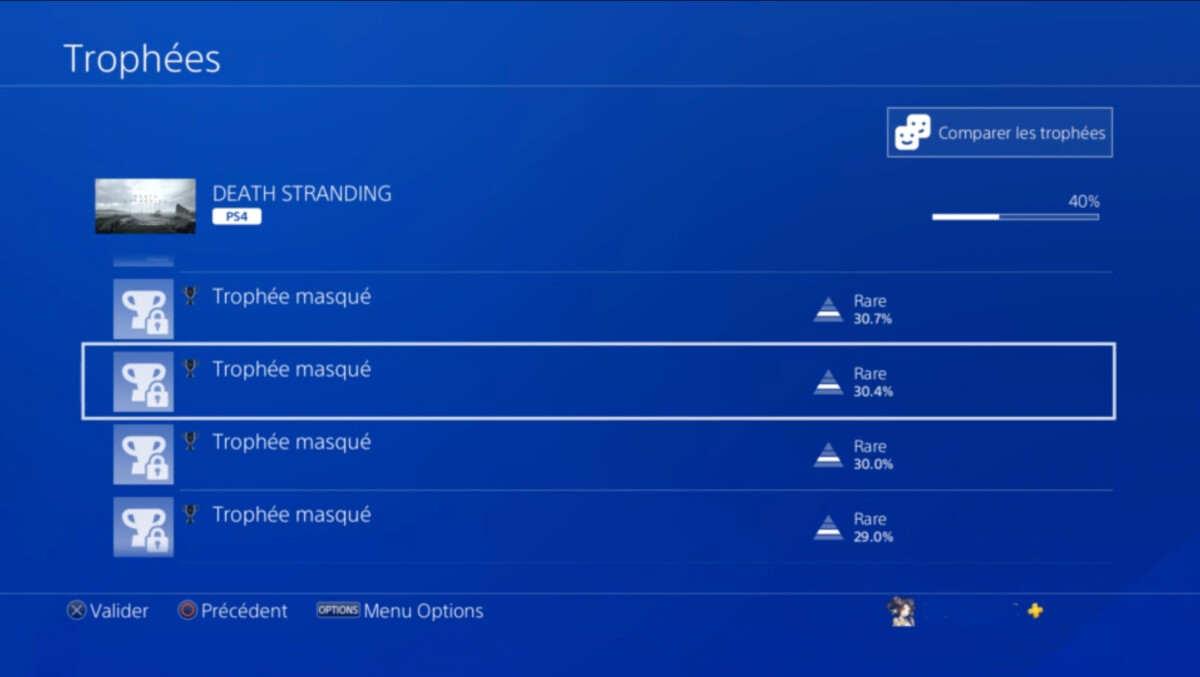 You have finished your game, made all your opponents fold, collected all the trophies displayed and yet your profile shows only 50 or 60% of the game completed. Blame it on those damn hidden trophies that have pestered all PlayStation players since 2009 and the enthronement of the bonus system, always good for the ego of the players that we are, recently reviewed by PlayStation.

Because as their name suggests, the hidden trophies are not known in advance unlike those announced which accompany the course of the scenario. Your investigation is therefore done blindly and it is often by surprise that you see a notification appear for a success that you did not even know existed. 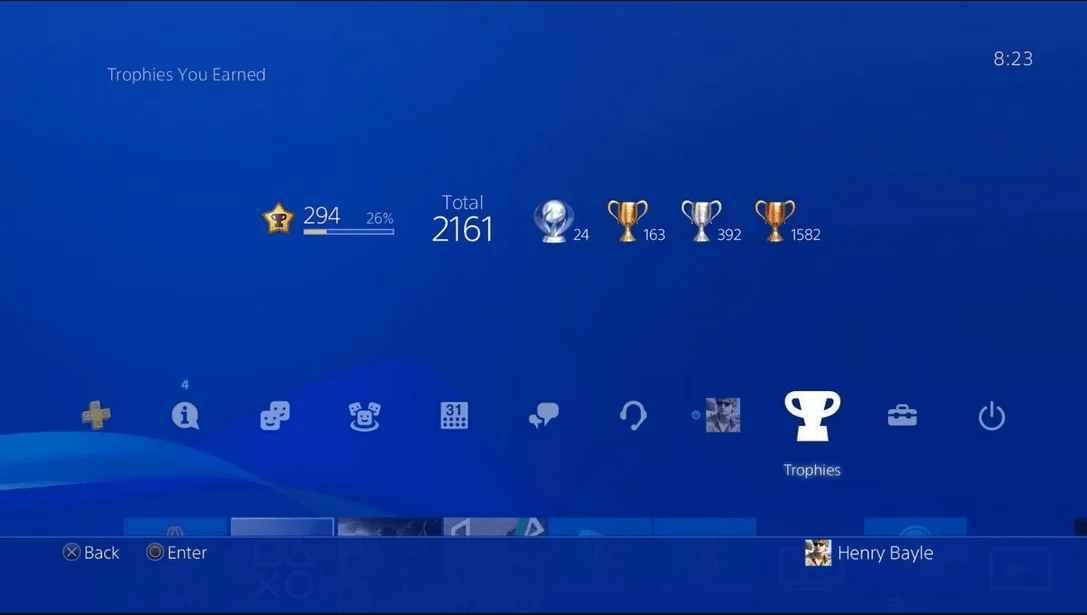 These additional trophies, sometimes as harmless (shaking an unnecessary coconut tree three times) as impossible to invent (doing three rolls and four somersaults before punching your opponent’s left shin) generate as much frustration as they enjoy players once they’ve been gleaned. Because at the end of the road, it is “the platinum”, the 100%, the Holy Grail of any gamer facing a game. And a major trophy in addition to his PlayStation hunting table.

So, to help you avoid tension swings and nervous breakdowns, there is a way to “unmask” your hidden trophies to better reap these unusual rewards, which may even require two passes in the same place.

Since update 4.00, Sony, aware that its players were tearing their hair with some hidden trophies, kindly added a tip to reveal them.

From the PS App mobile application