It’s the end of the month and you forgot to charge your Navigo pass. The long lines at the ATMs await you … unless you follow our tip! 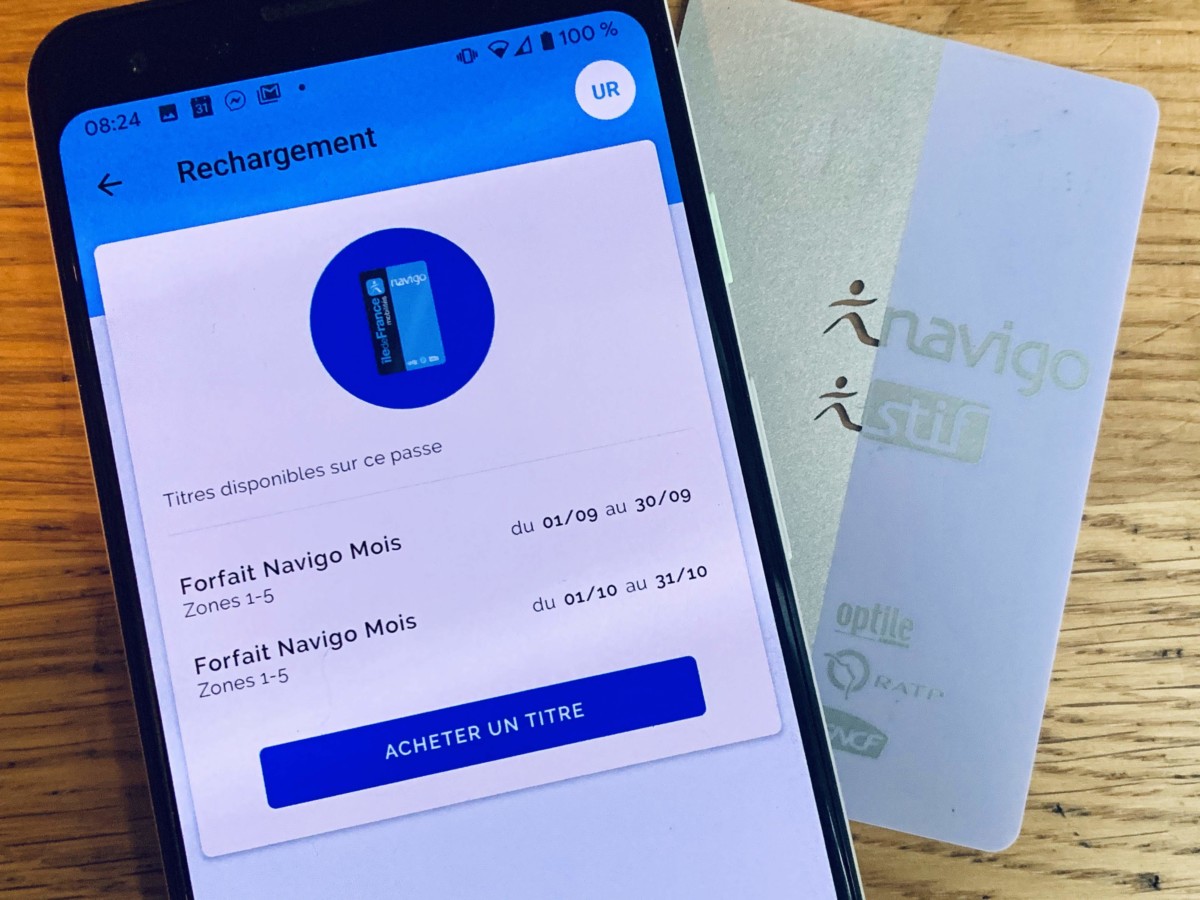 It is now possible to load your Navigo pass without having to queue at an ATM. You can do it from home, with your smartphone. A much more practical method than the USB drive that we used until now on a PC.

Make sure you have an Android smartphone or iPhone (since January 2020) equipped with an NFC chip. We recommend that you use this application to check the chip for the presence of the NFC. Then bring your Navigo pass, a bank card and your smartphone. 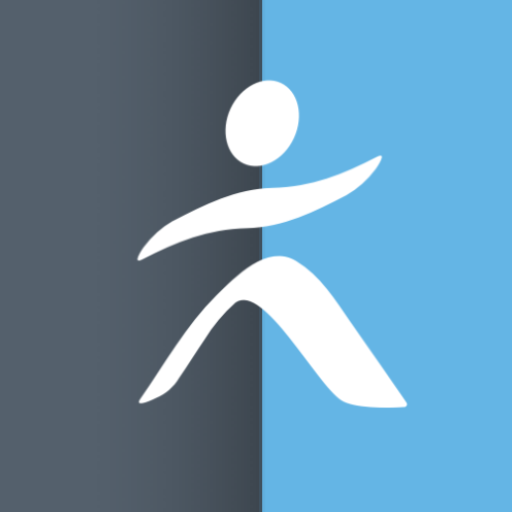 The steps are well specified above, be careful to place the Navigo pass in the right place. Note that the NFC chip of your smartphone is not necessarily in the same place depending on the models.

And you can even use your Android smartphone as a dematerialized transport ticket.

The iPhone is finally getting started

Since January 2020, it is possible to use the application on an iPhone to top up your transport ticket or buy a pass. Everything works just like on Android and you can pay using Apple Pay directly in the app.

There is nevertheless a big difference between Android and iOS: you cannot transform your Apple smartphone into a dematerialized Navigo pass for the moment. Apple has long promised that this will happen eventually. If everything is secure enough for his taste.