With its Play At Home campaign, Sony offers to play Ratchet & Clank for free on PlayStation. Here’s how to get the game back. 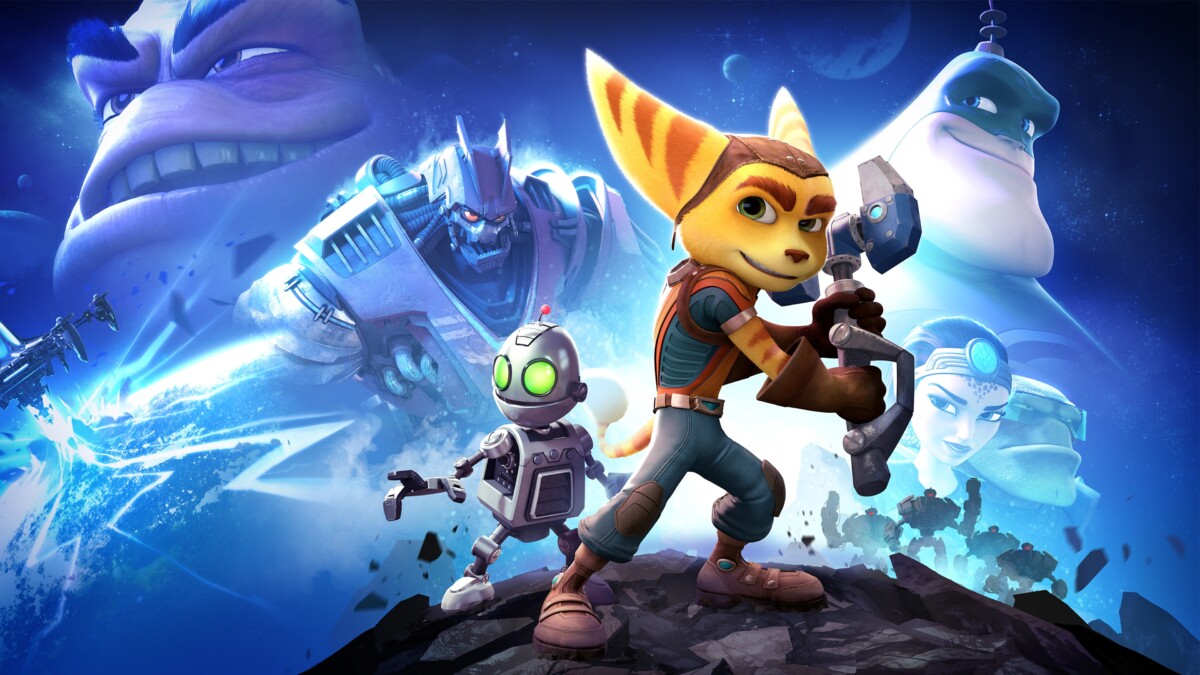 Sony had promised at the end of February, it is the return of its Play At Home initiative on PlayStation. Initially launched in March 2020, it allows players to be supported during periods of confinement by offering them entertainment, and in particular free games.

To start this new period, it is neither more nor less than the game Ratchet & Clank which is offered for the PS4 or the PS5. We are not talking about a period allowing you to play it for free, but rather a game offered “for life”. Note that this is not a game offered with PlayStation Plus. No need to pay a subscription to get Ratchet & Clank therefore.

How to get Ratchet & Clank for free

From March 2 to April 1 at 5 a.m., Ratchet & Clank is available for free on PlayStation Store. You can grab it from a PlayStation console, or directly from the web on your computer. Here is how to do it.

Here ! You now have Ratchet and Clank in your PlayStation account as if you had purchased it. The game is compatible with PS4 and PS5, thanks to backward compatibility.

Don’t miss out on one of the best games on PlayStation. Ratchet & Clank marries action and platform in a very accessible and family-friendly design since we embody a lombax accompanied by a small robot in graphics reminiscent of animated films.

It’s also a wonderful technical demonstration of Insomniac Games and PS4 Pro know-how, if you have a 4K TV.

For Sony, behind this offer hides the beginning of the marketing campaign of Ratchet & Clank Rift Apart, the new episode of the saga which will arrive exclusively on PS5. It should benefit in particular from the prowess of the console SSD. This sequel is scheduled for June 2021.