Xiaomi has cut its huge conference at the end of March into two parts. After an event rich in product announcements yesterday, the brand is putting the covers back today and should say more about its new Mi Mix which could benefit from a foldable screen. Here’s how to follow the presentation live. 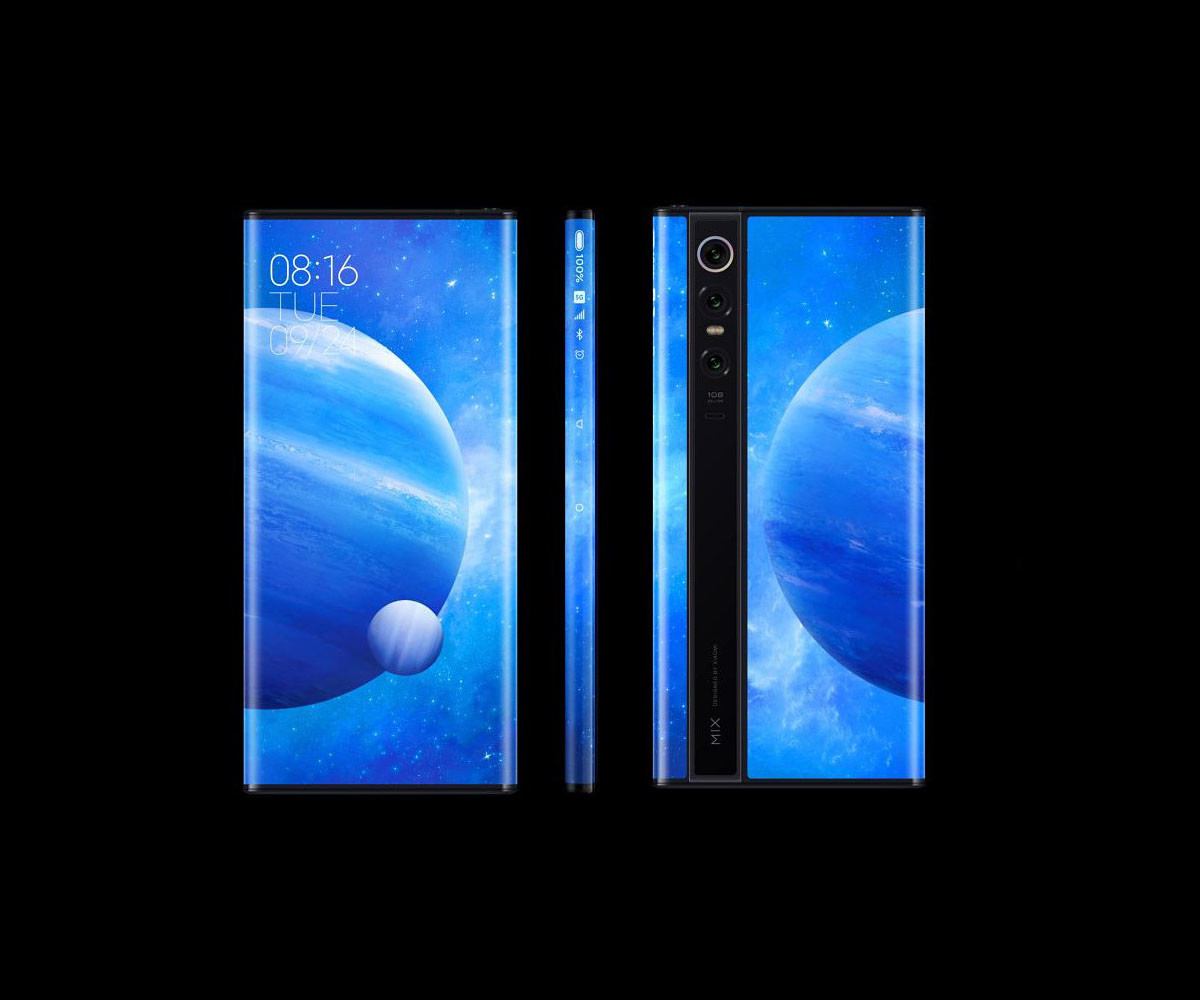 In the manner of the seventh cinematographic installment of Harry Potter, Xiaomi cut its Mega Launch conference in half. After announcing a multitude of products on Monday, the brand is putting on a layer on Tuesday, March 30, 2021 from 1:30 p.m. (mainland France time).

The boss of the firm, Lei Jun even made some indiscretions by indicating that there would be information about the Mi Mix and the homemade Surge chip.

How to follow the Xiaomi Mega Launch conference, part 2

As always, Xiaomi’s talk will be streamed live on YouTube. At 1:30 p.m., all you have to do is play the video below.

Then find us on Frandroid to take stock of all the news at the end of the event.

What we expect from this new presentation

Xiaomi will therefore reveal more about its new Mi Mix, this range of smartphones that has always served as a technological showcase for the brand. We especially remember the very impressive Mi Mix Alpha with its screen that wraps around the device.

We can then imagine that the new Mi Mix will be equipped with a foldable screen, at least as part of a prototype. Xiaomi has indeed never hidden its ambitions in this area and seems determined to walk on the borders of Samsung, which reigns almost alone in the closed club of folding smartphones.

In addition, according to Lei Jun, we can also expect some information regarding a chip designed in-house, like Samsung’s Exynos or Huawei’s Kirin. Xiaomi had already tried the adventure a few years ago before burying the project a little. Today’s conference could therefore mark the rebirth of SoC Surge.

Xiaomi has confirmed that it is working on a new Mi Mix smartphone scheduled for 2021. This phone could be launched at a price of over 1000 euros and would benefit from an original design.
Read more