OnePlus unveils this Tuesday its new high-end smartphones, the OnePlus 9 and OnePlus 9 Pro. This is what to expect from the conference and how to follow it live. 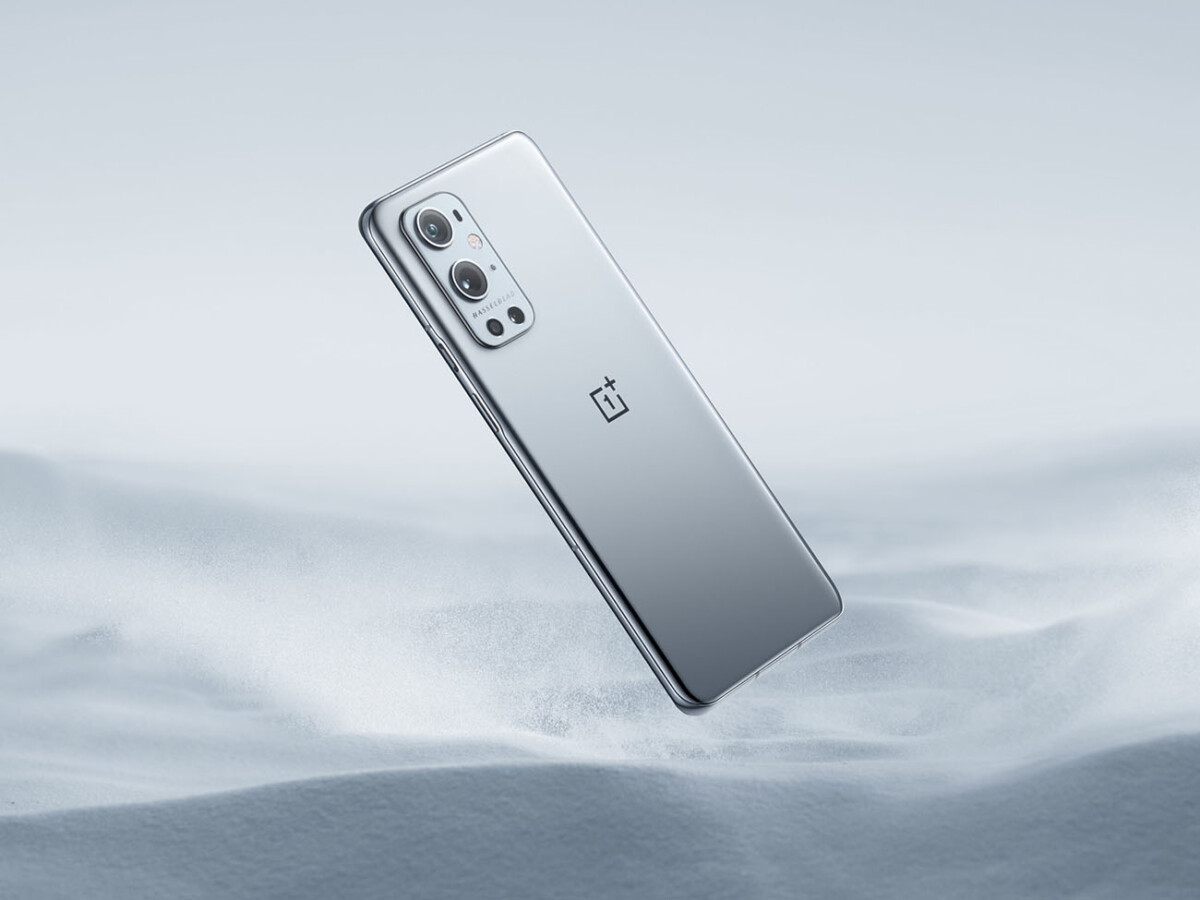 It is this Tuesday that OnePlus intends to present and officially its new smartphones, the OnePlus 9 and OnePlus 9 Pro. The conference organized by the Chinese manufacturer will begin at 3 p.m., mainland France time.

Even before the conference, a lot of information was leaked about the two new smartphones, sometimes delivered by OnePlus itself. We were thus treated to some photos shared by Pete Lau, the founder of the Chinese brand. Overall, we can therefore expect a design quite similar to that of the brand’s previous smartphones. The two models should thus be equipped with a large photo module positioned on the back, top left, and a punched screen on the front. One of the difference between the two versions would concern the screen, curved on the OnePlus 9 Pro and flat on the classic OnePlus 9.

Regarding the photo module, OnePlus has already announced a partnership with Hasselblad. This should relate in particular to the fidelity of the captured colors, but also to a dedicated manual mode within the manufacturer’s photos application.

We can also expect a Snapdragon 888 processor on both smartphones, 65W fast charging and even wireless charging.

A watch also expected … and perhaps a third smartphone

In addition to the OnePlus 9 and OnePlus 9 Pro, the manufacturer has already hinted that it will take advantage of the event to present its first connected watch, the OnePlus Watch. Finally, if Pete Lau has indicated that the firm is also working on a more accessible version of the two smartphones, the OnePlus 9R, it is not yet clear whether it will be presented this Thursday. More likely, the smartphone will first be launched in India before potential commercialization in Europe.

To follow the conference live, simply go to the dedicated OnePlus live video on YouTube. You can also find the live stream on this page from 3 p.m.