Today is the big day for AMD. The firm must finally present its new generation of Radeon RX 6000 graphics card using the AMD RDNA 2 architecture. 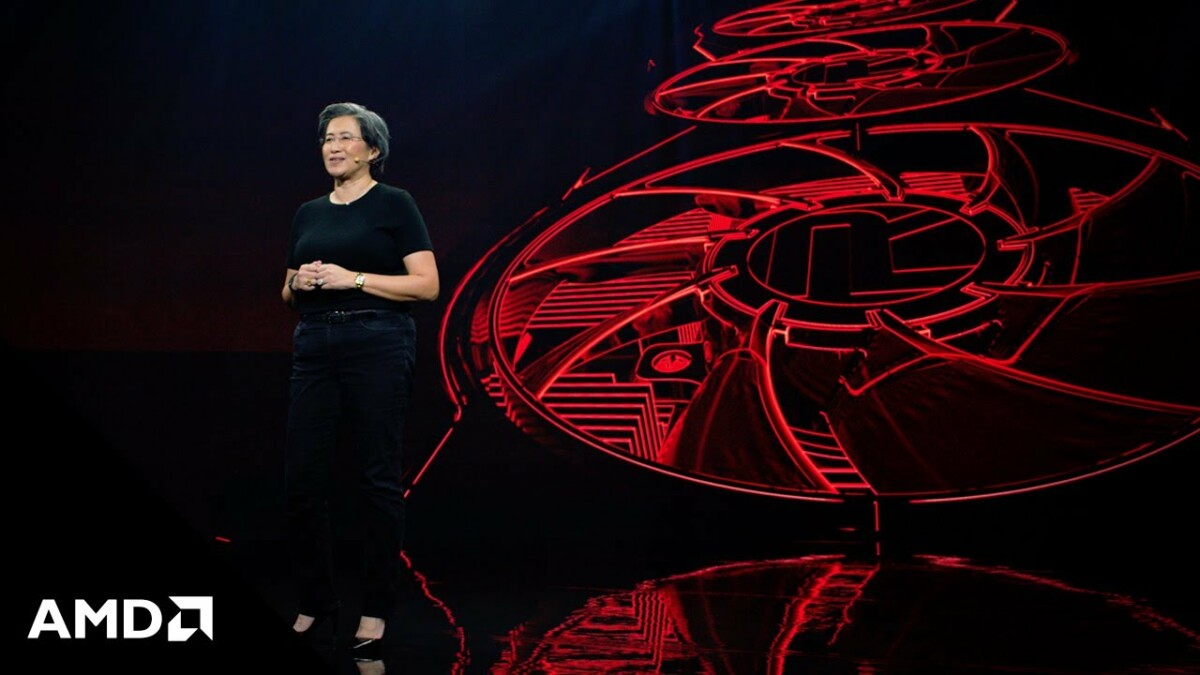 Nvidia hit hard in September with the announcement of its GeForce RTX 3070, 3080 and 3090 based on the Ampere architecture. Our tests have already shown how very convincing these new cards are.

Today, it is the turn of rival AMD to make its announcements, notably with the highly anticipated Radeon RX 6000 based on the RDNA 2 architecture.

It is once again the boss Lisa Su who will present the work of her teams in a conference to be followed live from 5 p.m. (Paris time).

What AMD has to announce tonight

As we have said, AMD will unveil its Radeon RX 6000 graphics card, but beyond that, the brand must above all succeed in convincing that it will finally be able to catch up with Nvidia in the performance department.

This is already what the brand had promised with half a word by displaying Borderlands 3 running in 4K at 60 frames per second with its graphics card, the same level of performance as the RTX 3080.

That’s not all, AMD must also demonstrate its integration of the ray tracing which Nvidia has become synonymous with to many gamers over the past months with its RTXs. However, it is AMD technology that will animate the consoles of the next generations, also capable of rendering with ray tracing.

Finally, we would like to see AMD demonstrate an image enhancement technology capable of competing with DLSS from Nvidia. It already offers it with AMD RIS, Radeon Image Sharpening, but the result is currently not as interesting as the competing technology.

So it’s a busy schedule that awaits us tonight. While AMD has managed to perfectly catch up with and overtake Intel in the field of processors technologically speaking, the brand has yet to prove itself in the graphics card market.