As of iOS 14.5, Apple requires publishers to request user consent for marketing tracking by default. However, does Apple apply this rule to itself? No, but you can turn this option off. 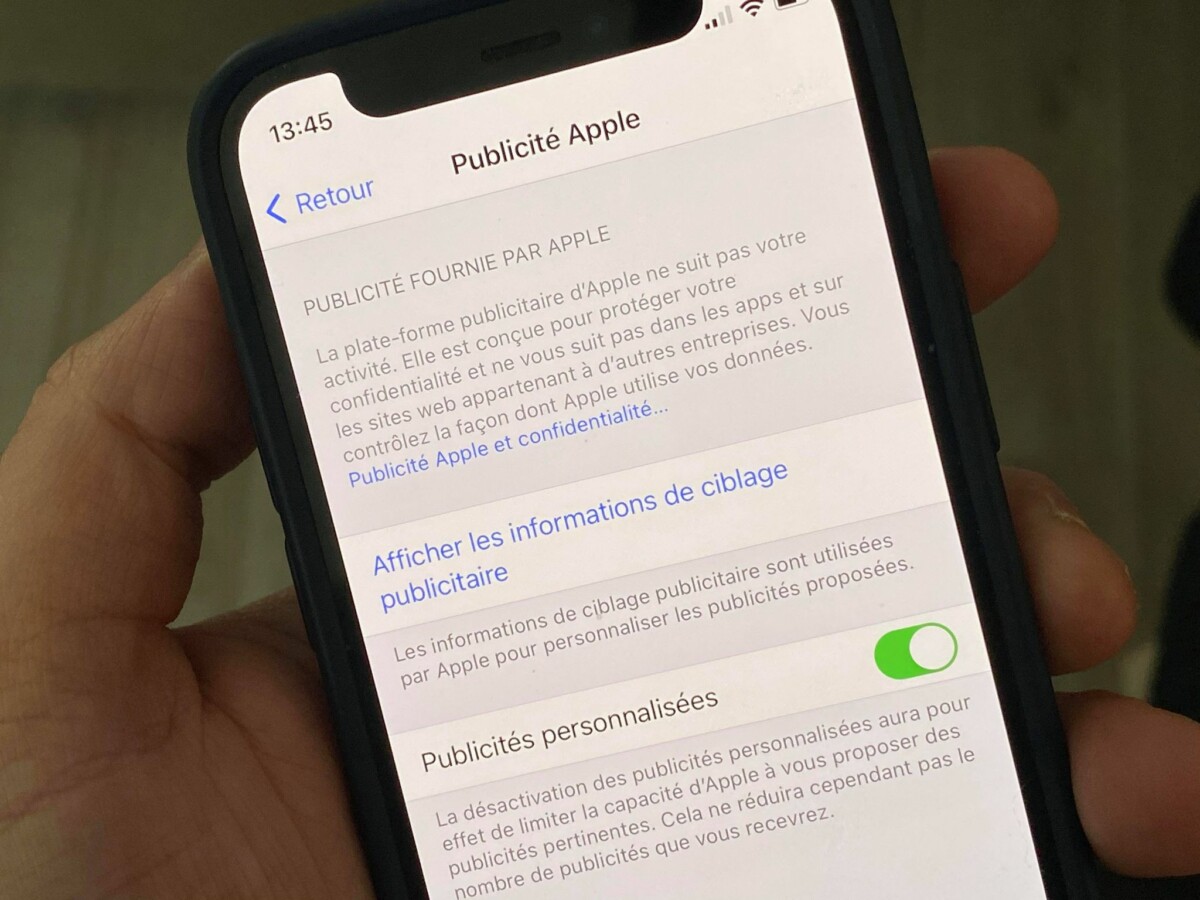 For several months, Apple has been the subject of complaints for antitrust practice. Lately, it is the French association France Digital who lodged a complaint with the CNIL (National Commission for Informatics and Freedoms) for violation of European Union rules with regard to confidentiality and the rules governing competition. Apple would not be held to the same requirements as other application developers in terms of privacy and the handling of user tracking data.

As a reminder, the next version of iOS (14.5) will force developers to obtain the explicit consent of their users in order to be able to track them and share the data collected with third-party advertising networks. As we have seen, Apple does not follow its own rules.

Indeed, Apple is also a commercial agency that sells various advertising spaces to advertisers. You have advertisements, for example, on the App Store. Apple is authorized by default to use the data collected on its users from its own applications in order to display targeted advertisements.

How do I turn off targeted advertising from Apple? 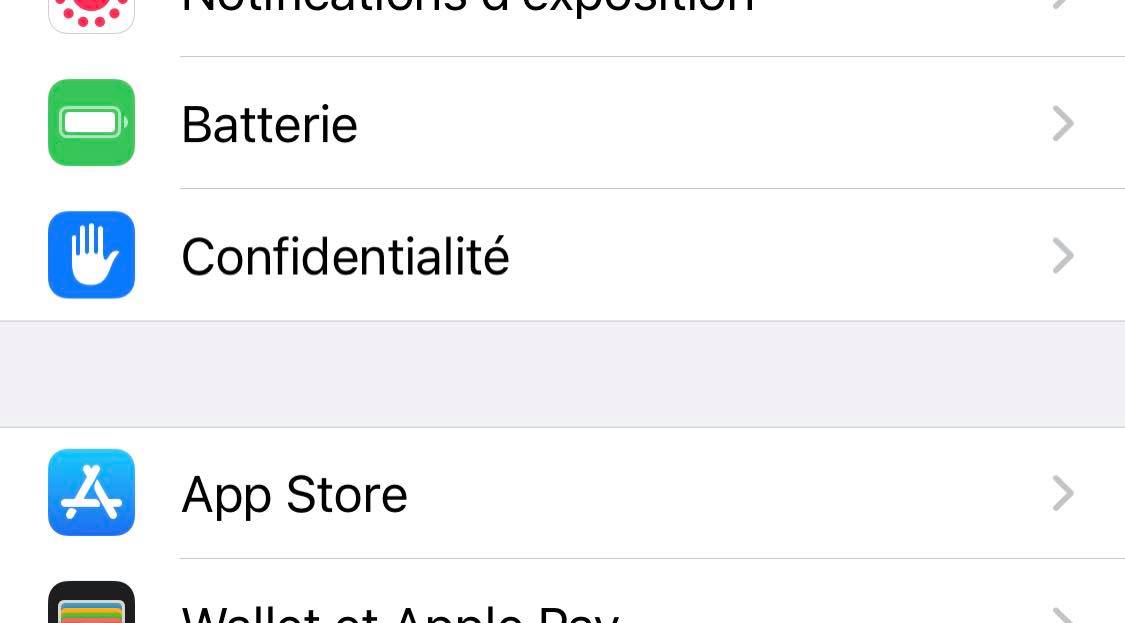 Once in Confidentiality, scroll to the bottom of the menu and find Apple Advertising. 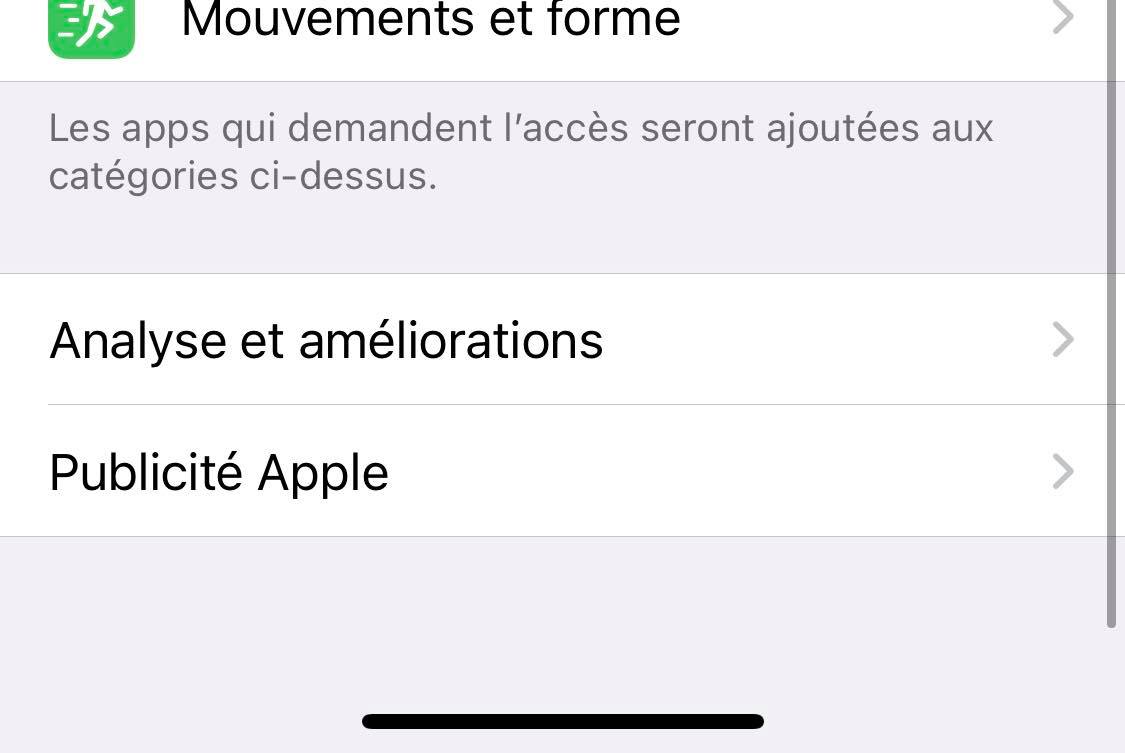 At the very bottom, there is Apple Advertising 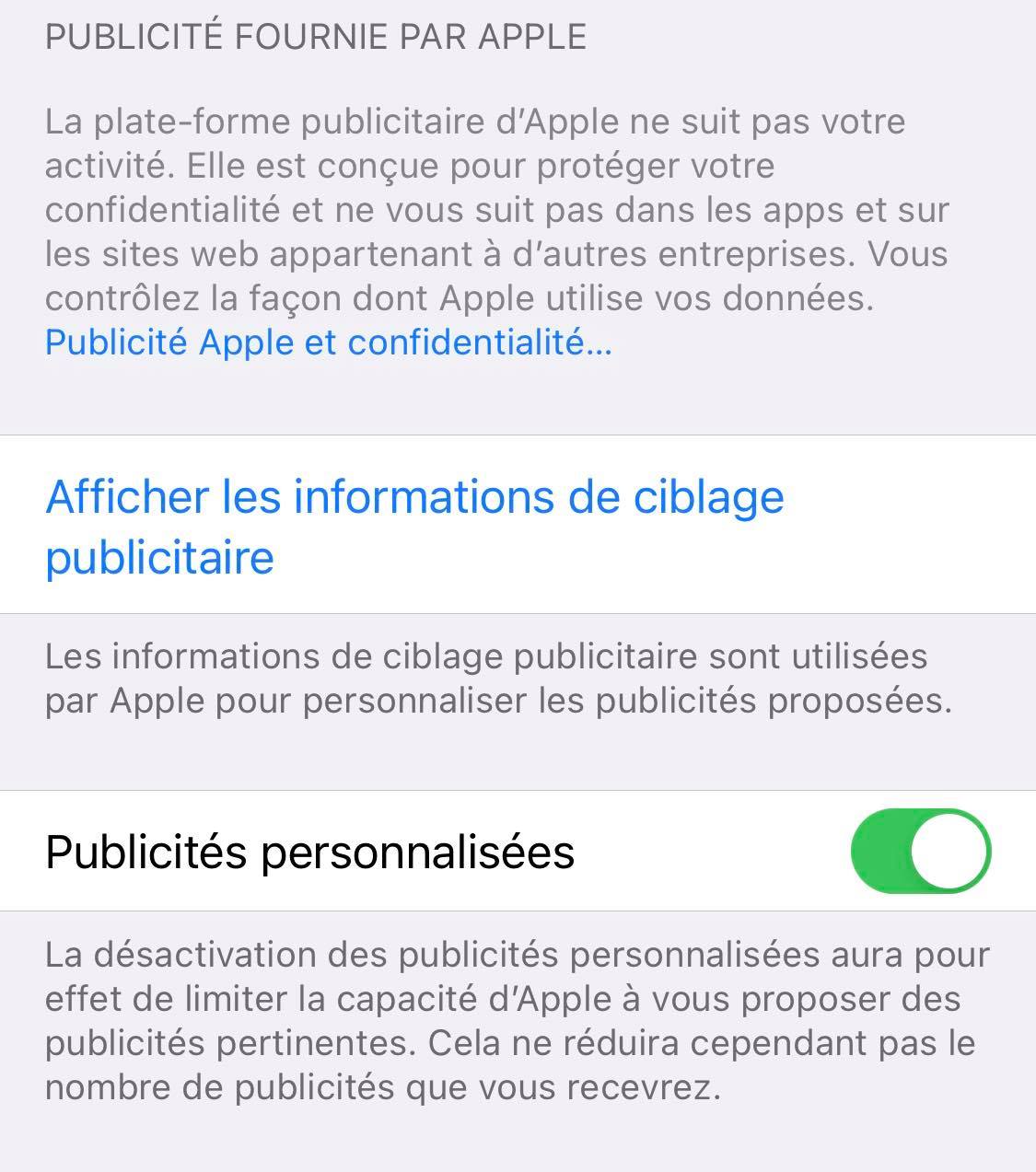