With iOS 14, Apple introduced the Back Tap function (“Touching the back of the device” in French) which allows any iPhone to configure two shortcuts to features or applications. Via a double tap or triple tap on the back of the smartphone, you will activate quick access. 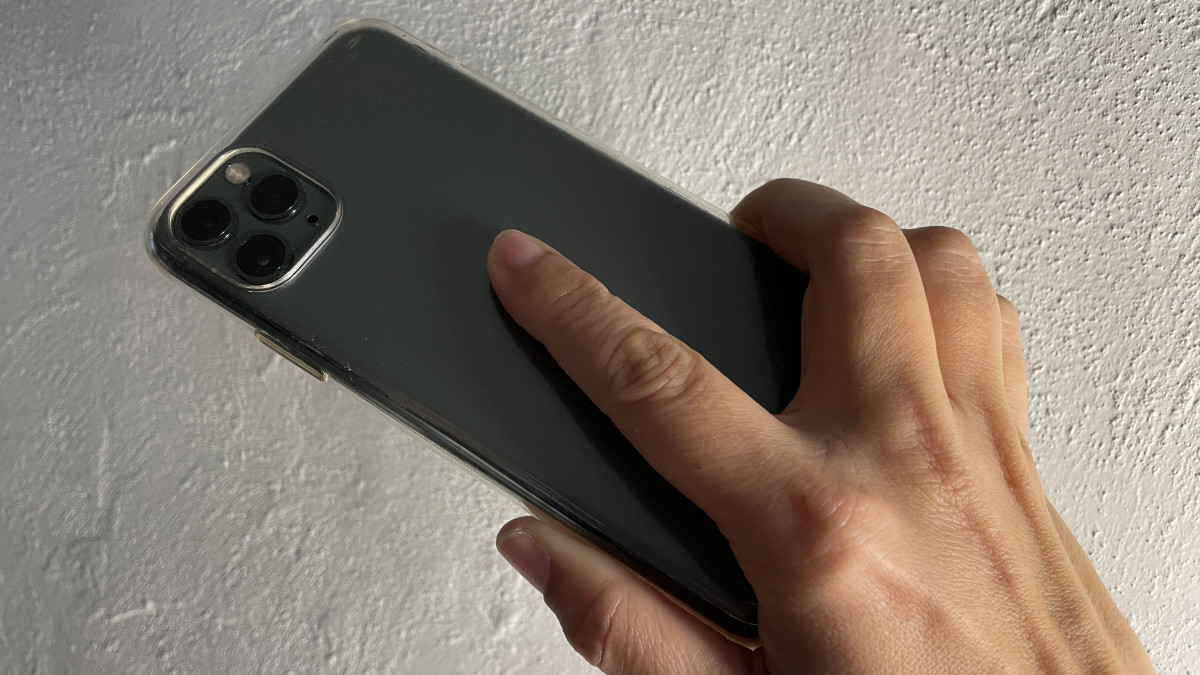 Apple has been relying on shortcuts to its functions for several years. By voice using Siri, with its Routines mode for applications, in widgets on the home screen with iOS 14, and now even on the back of its iPhone thanks to the Back Tap option.

Unveiled last June at the WWDC 2020 developer conference with the new operating system for iPhone and iPad, the “Touch the back of the device” function – this is the official French translation – is initially intended for people with handicap to facilitate the use of the device. But it can have unsuspected resources for all users.

Shortcuts for everything and everyone

While it is initially dedicated to accessibility settings to provide quick access to AssistiveTouch, Magnifier or VoiceOver, it also offers welcome shortcuts.

Because this new option will allow you to assign a function to the iPhone by tapping twice or three times on the back. It’s up to you to assign it to increase the volume, return to Home, trigger an app, read the content on the screen, pin an article in Notes, translate a selected text, etc.

Unlike the first announcements, the taps on the back of the iPhone do not yet allow calls to be made by activating a favorite contact. It will probably be for a future update. Note, however, that it works even if your iPhone has a shell.

How to activate the function?

The list is extremely long between system shortcuts, accessibility or functions that you can dig into. For example, it is not possible to create a shortcut to send an SMS, but you can choose to send the last picture you copied and this will directly open the Messages app.

Being able to easily participate in a conversation when you are hard of hearing or mute, find your way when you are visually impaired: so many situations in which technology can now help to make everyday life easier for…
Read more