Qualcomm has formalized its takeover of the startup Nuvia. It is a strategic acquisition for the American giant which should allow it to offer a chip as powerful as that which equips Apple’s Mac M1. 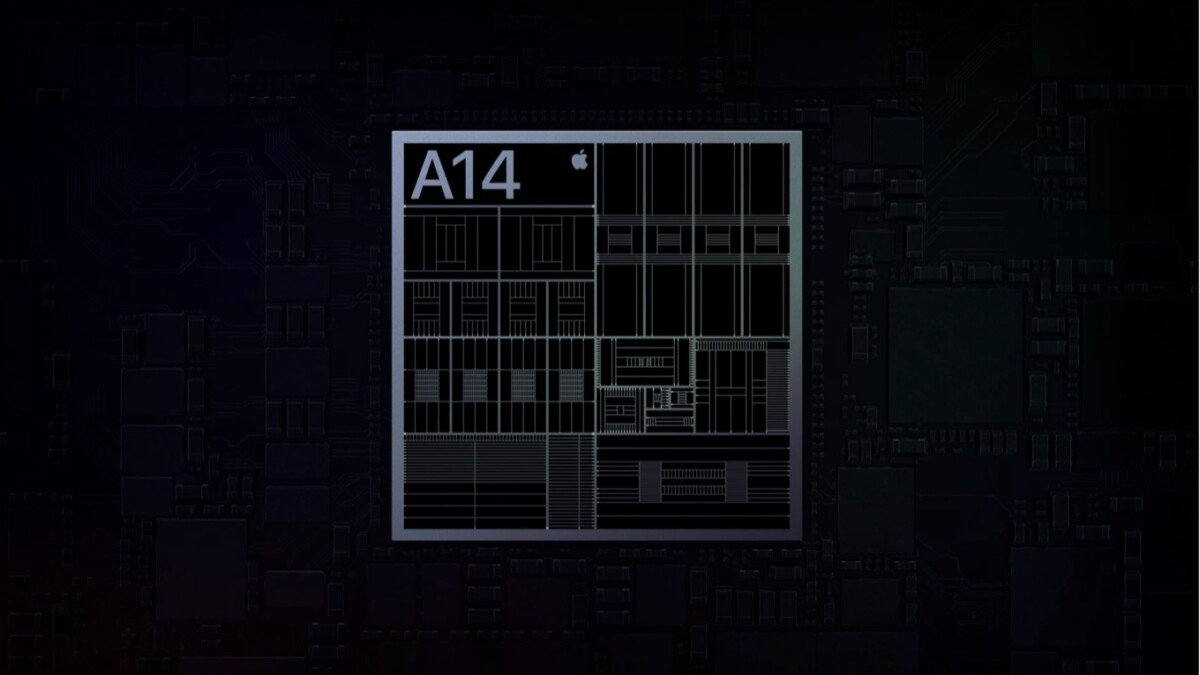 The press release could have gone unnoticed, but it announces a big change: Qualcomm has formalized the takeover of Nuvia. When you read it, the American group explains that it is counting on the Nuvia team to improve its CPU development roadmap.

The amount of the transaction: $ 1.4 billion or approximately € 1.17 billion. A huge sum, knowing that the company was not founded until the beginning of 2019. But who is behind the startup Nuvia?

But who is Nuvia?

Behind this company, which originally designed a server platform, is Gerard Williams III. The latter was responsible for all SoC developments from 2009 to 2019 as Senior Director of Apple Ax Platform Architecture. So he designed the Apple chips from the A7 to the A14.

Nuvia’s other two co-founders were also involved in the development of Apple’s high-performance ARM chips. In this startup, other employees went through AMD, ARM, Apple, Broadcom, Google and even Intel.

With this acquisition, Qualcomm is attempting to capture the expertise concentrated behind Apple’s success in developing ARM chips. The Nuvia team was responsible for ensuring that Apple’s chips were years ahead of the competition in terms of performance. We now all know the result of this work.

Objective: catch up on Apple

The first Qualcomm chips developed by Nuvia founders and former Apple employees will be produced from the second half of 2022. We are only talking about pre-series chips for 2022, finished products will enter mass production much more late. It will take until 2023 for the first devices based on Qualcomm’s new ARM chips with Windows or ChromeOS to hit the market.

Qualcomm wants to offer a solid alternative to Intel and AMD chips in the PC market, especially after the success of the Apple M1 and the Apple Silicon transition. Earlier in March, we learned that Qualcomm will be working on a new SoC equipped with 8 cores on steroids.

As a reminder, the latest Qualcomm 8CX Gen 2 ARM chip, announced at the end of 2020, would compete with Intel Core i5 or i7 U processors. There was also the SQ2 processor of the Surface Pro X which offered a performance boost. . But beyond performance, the main problem with PCs running ARM remains Windows 10. Getting the ARM sauce to take on Windows is the challenge for Microsoft and its partners.

Providing an experience similar to that of an x86 PC running Windows 10 means allowing programs and applications to run optimally anywhere. Moreover, the key to Apple’s success in the industry is not only linked to the performance of the M1 chip, it is also the ability of macOS to run everything correctly without waiting for suitable versions of Mac apps.