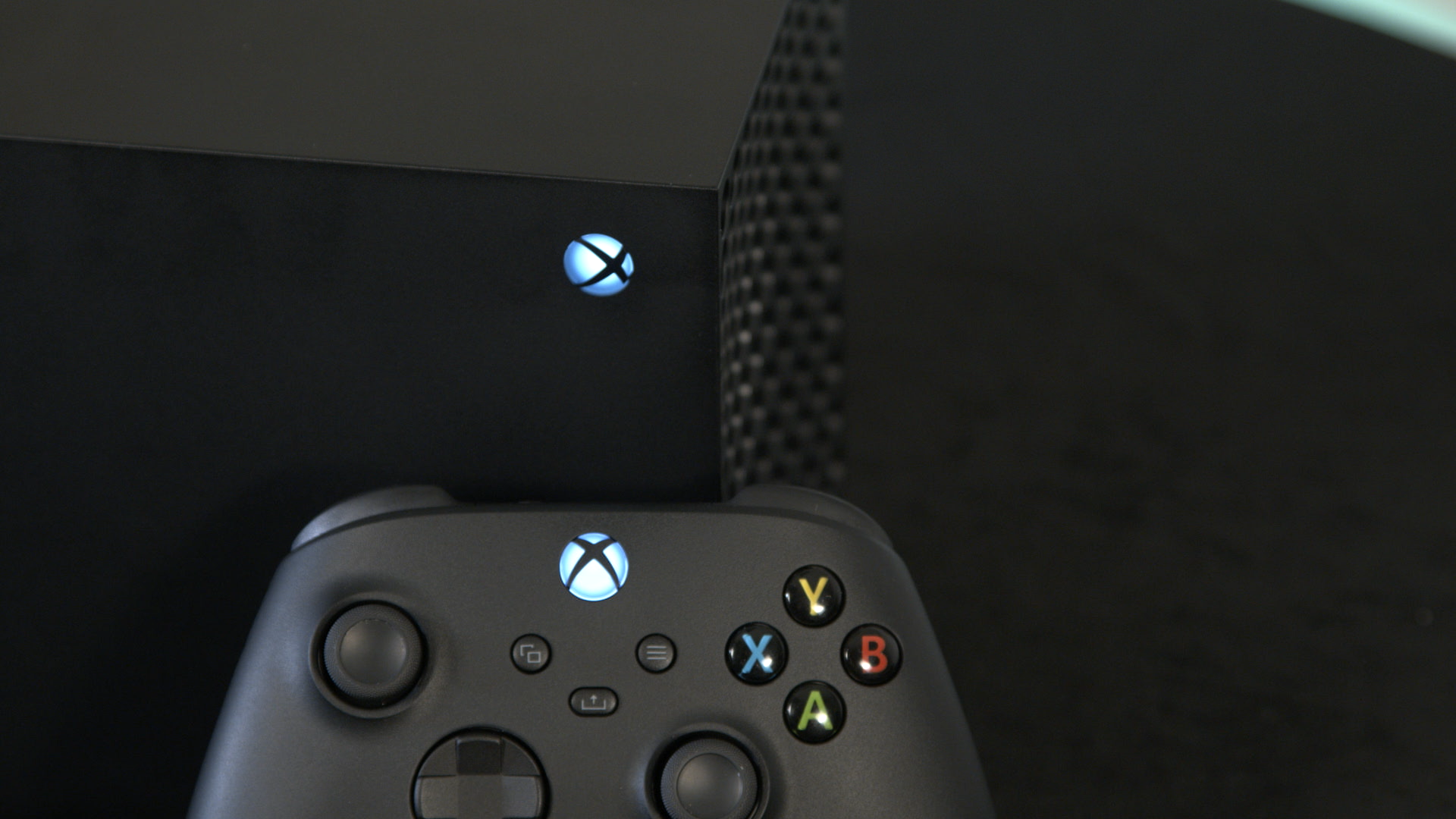 With new coronavirus restrictions coming to England this week, UK retailers are clarifying their policies around the sale and collection of the PS5 and Xbox Series X game consoles.

From Thursday, November 5, the whole of England will be back in lockdown, which means all non-essential shops must be closed. However, the Government is allowing some retailers to remain open in specific capacities.

This raise questions around the release and sale of the Xbox Series X and S (November 10) and the PS5 (November 19), especially for those who haven’t pre-ordered a console and were planning to buy one in-store.

If you have a pre-order secured, your delivery and ability to click-and-collect should remain intact. Retailers including GAME, Argos, Smyth’s Toys and Currys are letting people know that click-and-collect and other deliveries will still (hopefully) be taking place, as it’s allowed under the lockdown rules.

The biggest problem here is that stores will seemingly not have any stock available for people who planned on walking in and buying one on launch day. Pre-orders sold out almost immediately for both the Xbox Series X and PS5, to the disappointment of many. Lockdown is set to complicate things even more.

So, what are UK retailers saying?

GAME has announced that customers who have an in-store preorder for the Xbox Series X or S should visit a store and pre-purchase their console before Wednesday evening when the lockdown comes into effect, which will allow them to pick up their console on launch day between 8am and 2pm.

Retailers are being allowed to stay open to offer click-and-collect services, and GAME has confirmed it will be open for this.

This only applies to pre-orders, and GAME will not be open, for example, for people who walk in looking to buy a console; the company also tweeted that it won’t have any new stock when the consoles go on sale.

XBOX SERIES S/X – STORE PRE-ORDERSPlease come and pre-purchase your console from now until Wednesday evening. You will then be able to collect your console on launch day between 8am-2pm.Xbox All Access customers will be contacted directly tomorrow with further instruction.November 1, 2020

If you have pre-ordered your PS5 or Xbox Series X/S from Argos, you’ll still be able to use the click-and-collect service and get your deliveries sent to your local Sainsbury’s supermarket, as well as local Argos stores.

Hi, thank you for getting in touch. You will still be able to have products delivered to your home and pick up products at Argos stores and collection points inside Sainsbury’s. – AmyNovember 1, 2020

Currys PC World has yet to say anything about console pre-orders during the new lockdown, but we expect it will clarify its position soon.

Smyths, one of the shops offering an Xbox All Access subscription with the new console, has announced that the systems will be available for collection on their release date.

Taking to Twitter, Smyths has been answering questions by concerned customers, saying that people should wait to receive an email alerting them that their order is ready for collection before trying to visit a store.

According to the company’s Twitter account, more information will be sent directly to customers explaining what they need to do.

Hi there, as you placed an in-store preorder you would not receive any emails. Instead, your preorder receipt acts as confirmation of your preorder and should you need to be contacted it should be via text 🙂October 31, 2020

While all of the current discussion is around the Xbox Series X and S consoles, as they’re launching first, it seems likely that these stores would follow similar policies when it comes to the release of the PS5.

Some branches of GAME have already tweeted to that effect, with the Harrogate  and Sheffield stores telling customers they can pre-purchase their PS5 before the end of Wednesday.