Bought at the end of last year by a consortium, Honor seems determined to stand on its own, but also to return to the market with a bang. According to its CEO, the brand would have in the pipes a new ultra high-end smartphone, capable of eclipsing those of Huawei’s Mate and P ranges. 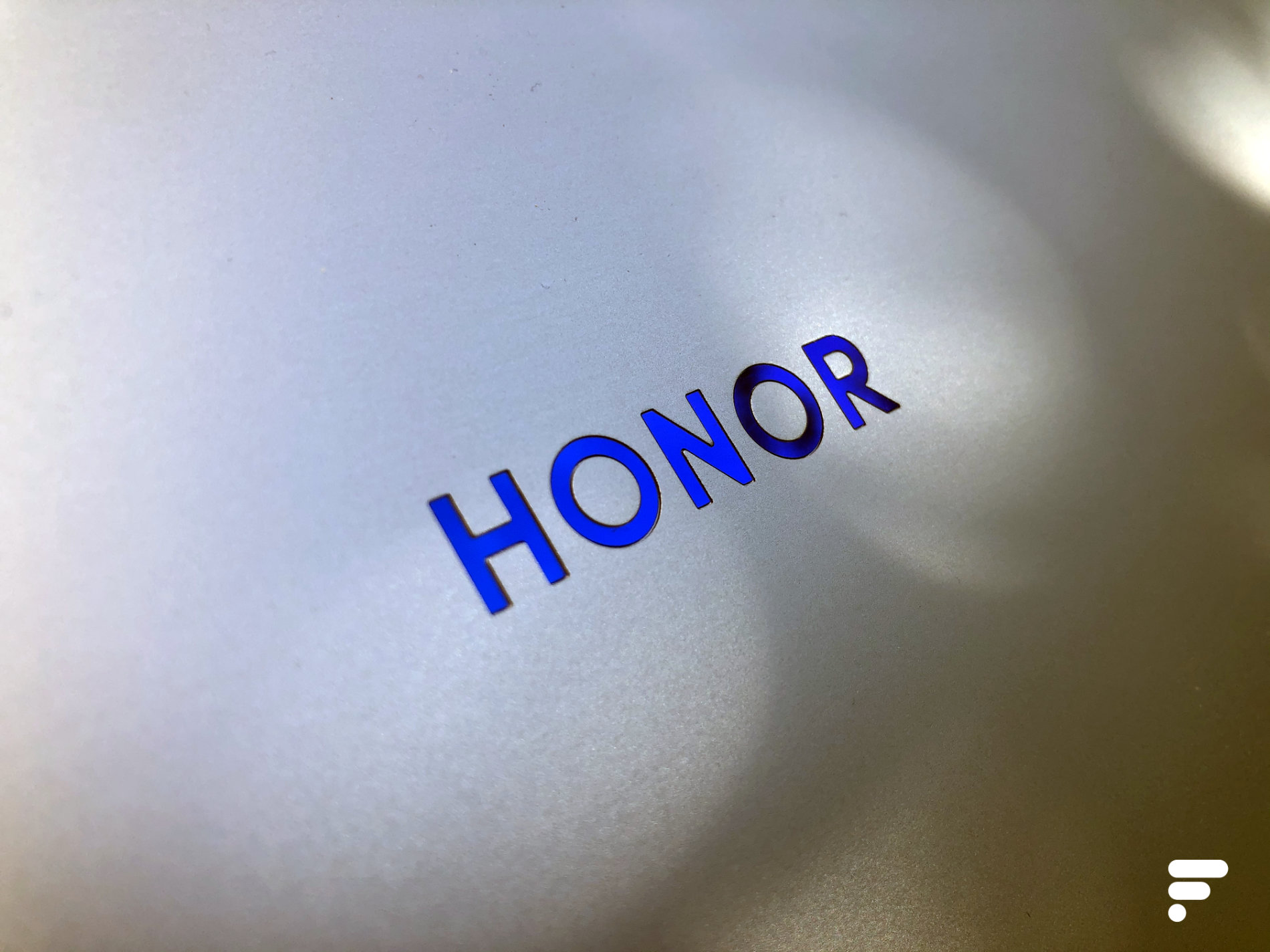 The brand logo on the cover of the Magicbook 14 laptop PC // Gamesdone: Cassim Ketfi for Frandroid

Honor carefully equips her weapons for her return after her laborious journey through a long zone of turbulence in the wake of Huawei, her former parent company. Acquired in November by a consortium made up of R Chinese companies (grouped under the aegis of the “Shenzhen Zhixin New Information Technology”), The brand remains managed by George Zhao, its CEO since 2015.

In an interview with Chinese media, he said the best way to honor Huawei would be to develop better products. A goal that Honor intends to fulfill in the coming months with the launch of a new ultra high-end smartphone.

Currently in development, the latter would be scheduled for a launch later in the year and would once again focus on competitive positioning, while seeking to surpass what Huawei offers with its own Mate and P ranges.

Rise from its ashes by upgrading its former parent company

Without really hiding it, Honor therefore wants to outclass Huawei’s premium offer. To achieve this, the group plans to “reboot” its Magic range, which has already been used to deliver two smartphones: one in 2016, the other two years later. Honor also plans to rely on technologies developed in-house. A major challenge for the former subsidiary of Huawei, which until now very often recycled products and technologies developed by Huawei engineers. 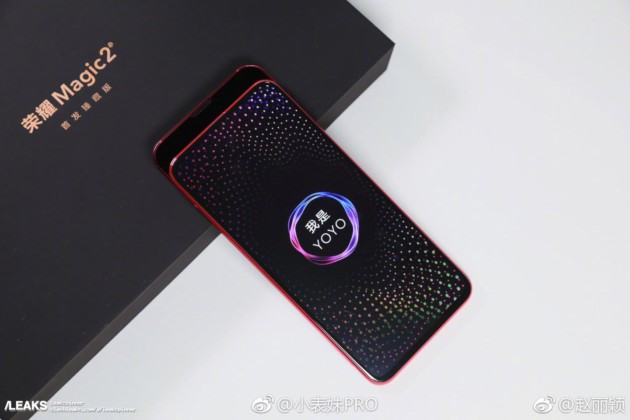 Still, since November and its separation from the Chinese giant, Honor has not remained inert. The brand has seriously strengthened the ranks of its research and development division, even managing to poach former Huawei experts, but also to recover certain photo technologies (relating in particular to cameras, image processing or even AI), as well as communication technologies and other algorithms. It will not take less to come back in force to a smartphone market which is gradually taking a nosedive.