Now independent from Huawei, Honor would announce its first foldable screen smartphone in the coming months, under the Honor Magic range. 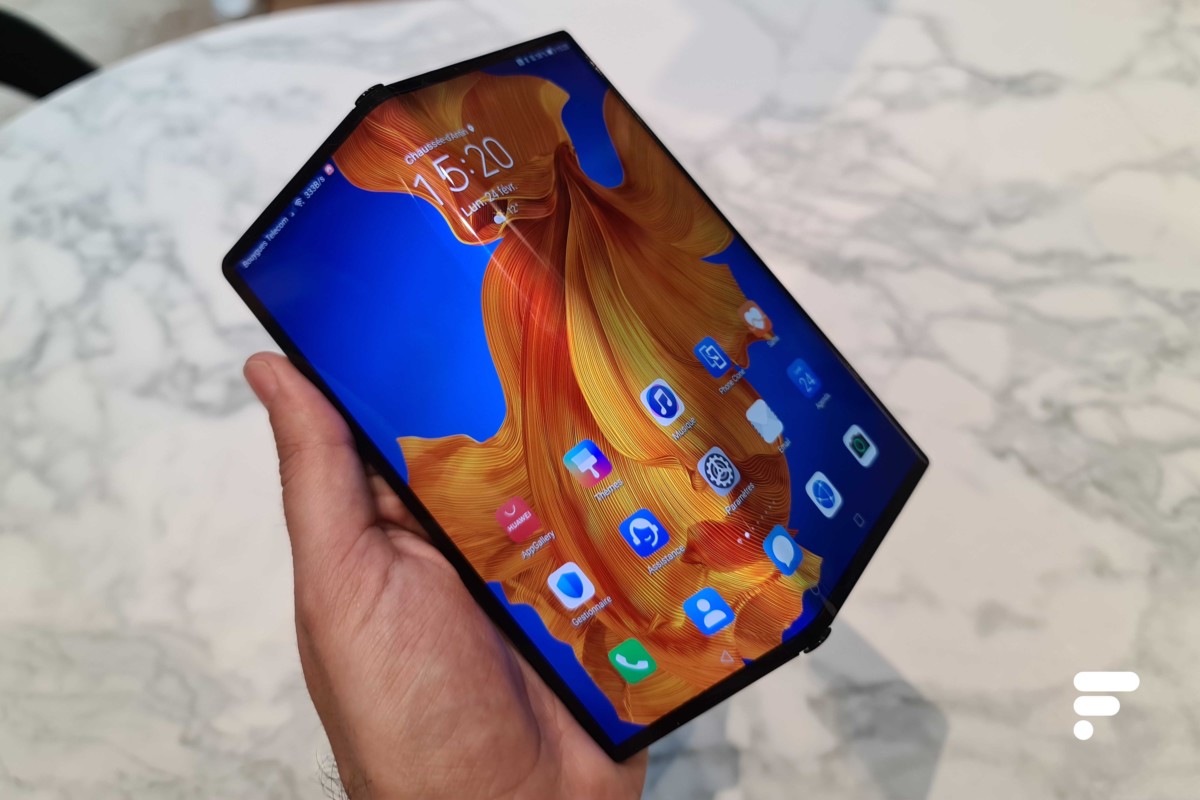 In the foldable screen smartphone market, we know Huawei’s Mate X, Samsung’s Galaxy Z Flip and Z Fold, Motorola’s Razr or Royole’s Flexpai. From now on, it is another builder who could make a contribution to the building: Honor.

While the manufacturer, which has become independent from Huawei since last May, has already launched a first high-end smartphone for 2021, the Honor View 40, it is now working on a folding screen smartphone. On the social network Weibo, the Changan Digital King account indeed reports that “Honor’s Magic line phones will be the first foldable screen smartphones launched this year”.

Historically, the Honor Magic range is that of the manufacturer which allows it to unveil particularly innovative smartphones. The first model, launched in 2016, offered a software interface doped with artificial intelligence and a QHD screen based on Amoled technology. The second, released at the end of 2018, was one of the first sliding-screen smartphones, like the Xiaomi Mi Mix 3 or the Lenovo Z5 Pro. However, we had not heard from the range since the release of the Honor Magic 2 in China, the smartphone having never been launched in France.

A foldable smartphone initially expected for 2020

At the beginning of 2019, George Zhao, Honor’s president, was however reluctant to launch smartphones with a foldable screen. He explained that the format proposed at the time was too cumbersome: “It could be a phone that folds in half and turns into a square… from my perspective, technology needs to provide better service. It is the most important “.

We had interviewed the leader of the brand who said, however, that we could expect a foldable smartphone Honor ” now until 2020 “. Since then, the complications of the Huawei case have passed there and Honor has had to considerably restrict the number of smartphones marketed.

Finally, now that Honor has taken its independence from Huawei, the time may well have arrived for the manufacturer to launch its own vision of the foldable screen smartphone. A smartphone that could take the format of the Galaxy Z Flip or the Motorola Razr to avoid too large a footprint. The announcement could be made in the coming months.