The Samsung Galaxy Tab S7 FE has just been made official. This is a high-end tablet which, however, makes some moderate concessions to lower its price and be more affordable than the more premium model from which it is inspired. 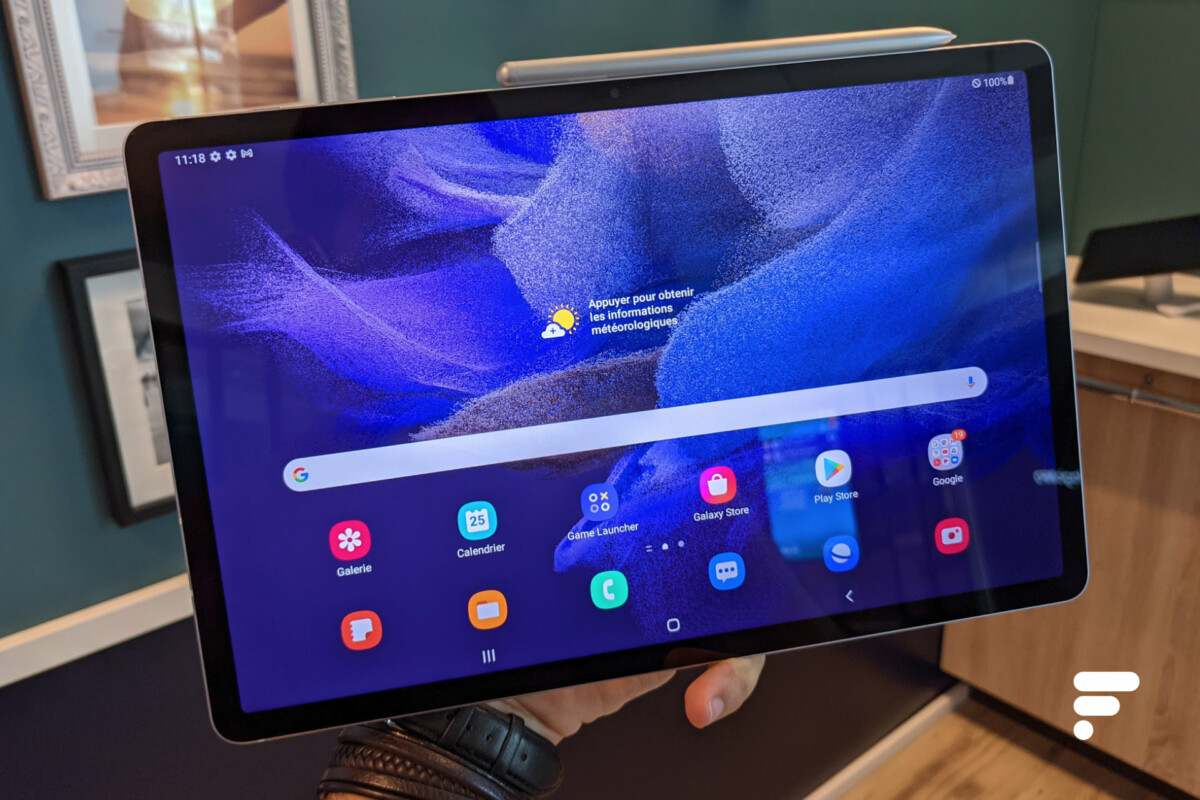 Samsung presents a new tablet, the Galaxy Tab S7 FE. The principle of this device is easy to understand: take the aspects specific to the high-end sector, but by making some compromises to slightly lower the price and thus be more attractive. 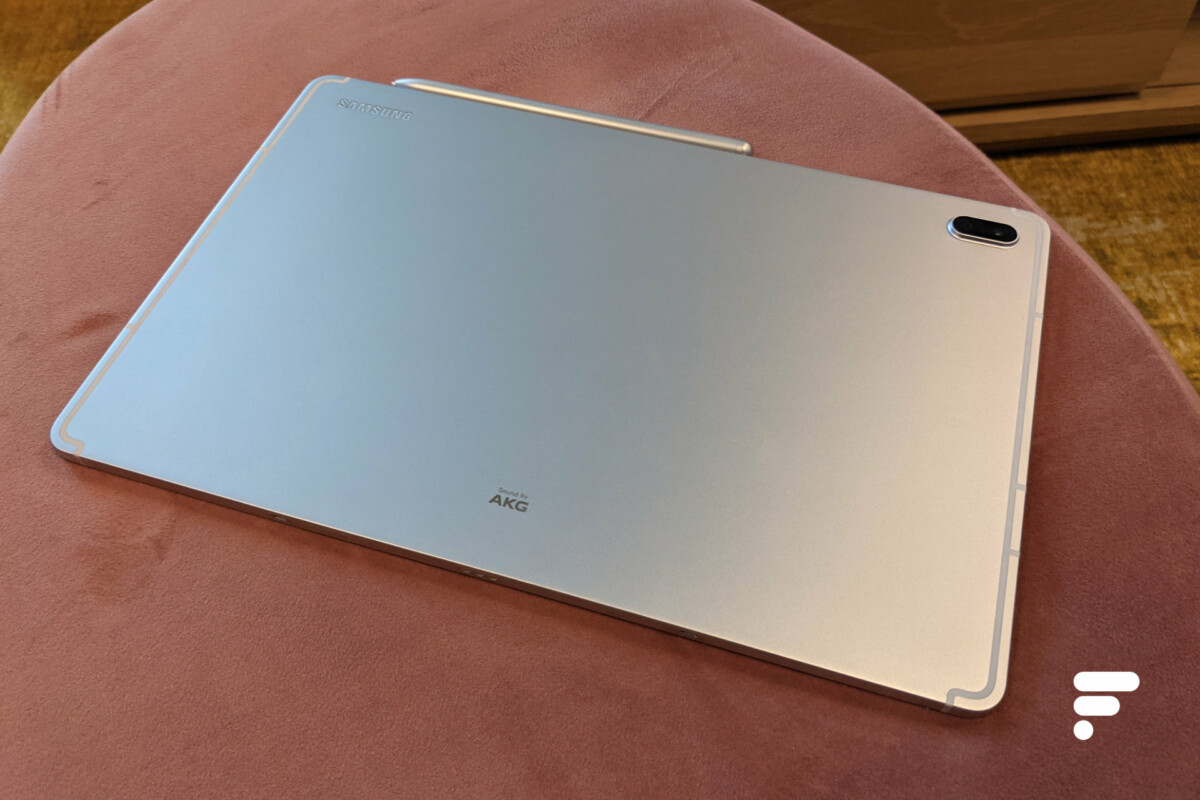 What should we remember from the Galaxy Tab S7 FE? On the side of the common points with the more premium model, note the diagonal of 12.4 inches, the metal finish which promises an equally pleasant touch – while the weight is 608 grams – and a front camera placed on the length to be more convenient in videoconferencing. Even the S Pen stylus is always there and can be stored on the magnetic edge of the slate.

What are the compromises of the Galaxy Tab S7 FE?

Let us now turn to compromises. First of all, do not count on an AMOLED display, but on the LCD which however promises a beautiful screen brightness up to 600 nits. Also, it’s a 750G Snapdragon that powers the beast and not a Qualcomm 8-series chip. The tablet also has two Dolby Atmos certified speakers, which is half the size of the model from which it is inspired. There are also three microphones. 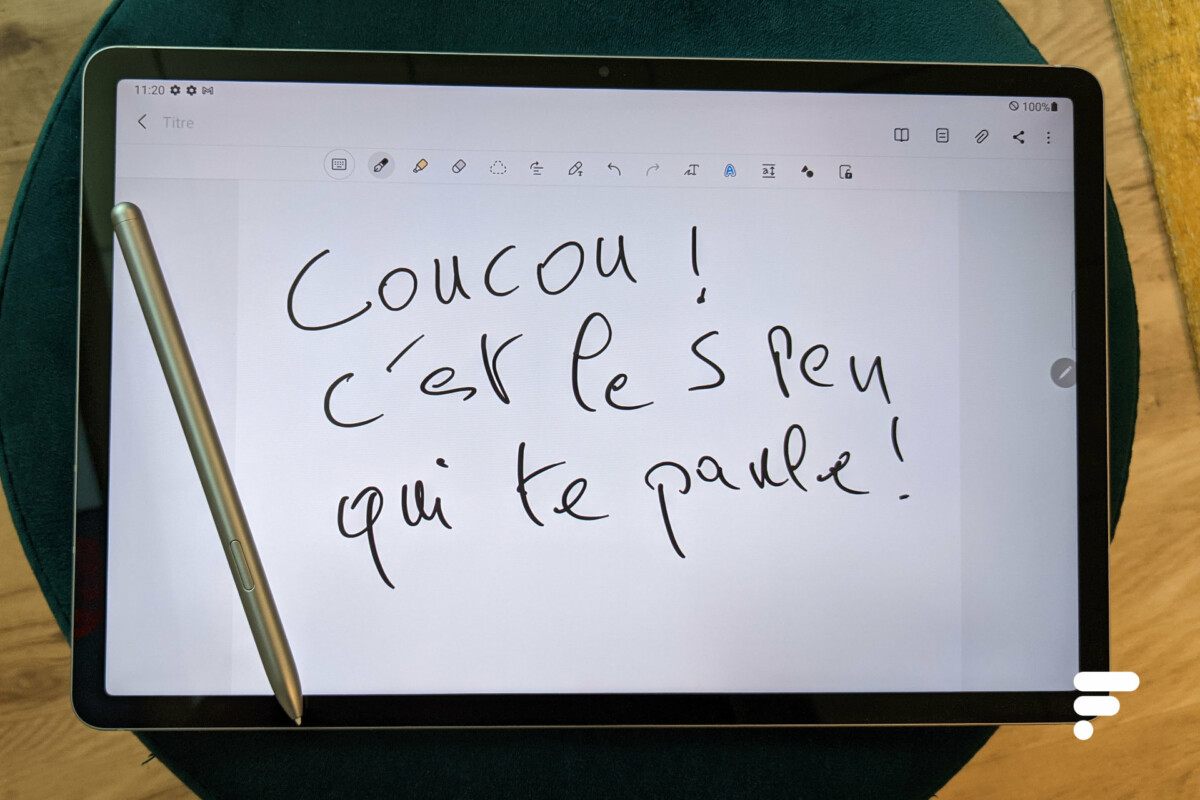 A word about the S Pen that came with the Samsung Galaxy Tab S7 FE. The stylus does not lose any of its qualities except when it comes to connectivity. No bluetooth here for remote controls. Connection side: the USB-C port is in the game, but not the jack. Also note that you can insert a microSD card of up to 1 TB. 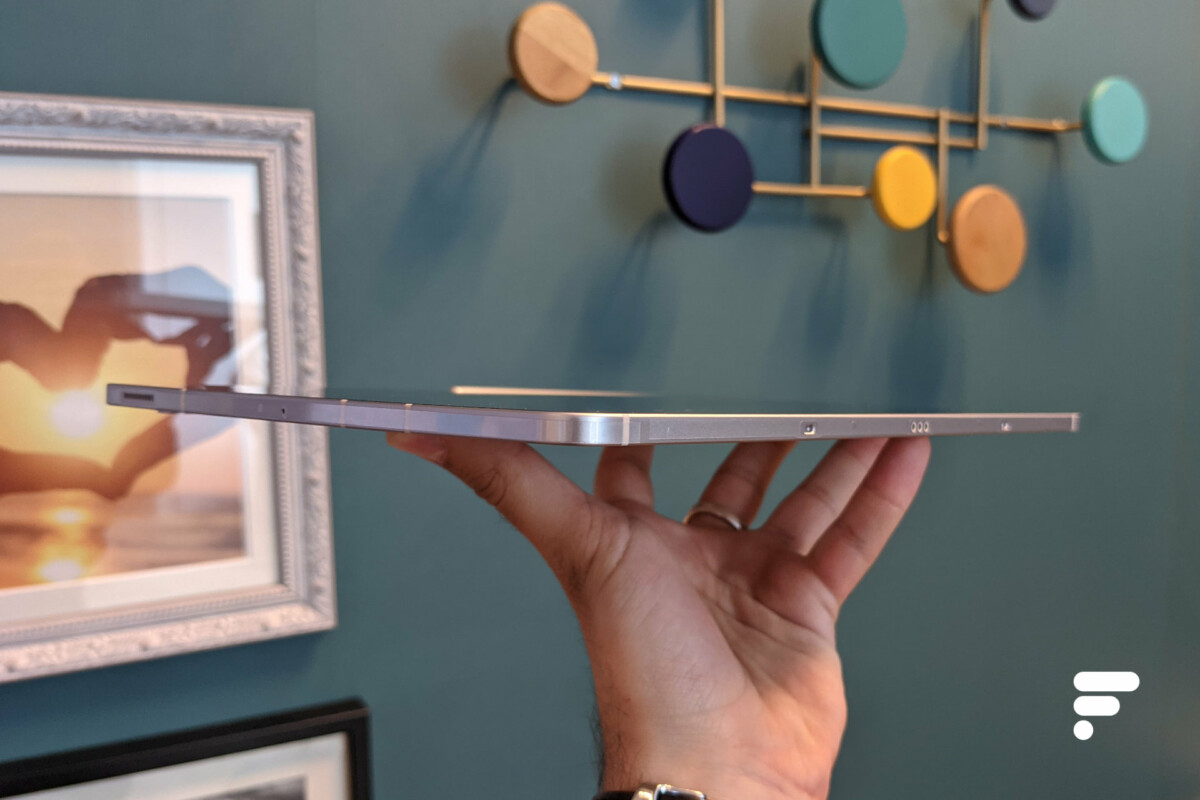 Finally, all models are compatible with the 5G network (at least initially, it is not impossible that a Wi-Fi only version will arrive later).

In France, the Galaxy Tab S7 FE is available in two storage capacities, which obviously affects the price:

If you are interested in the product, you will have to wait a little bit since the launch date is announced on June 18. However, from June 4 until the end of July, an introductory offer will be offered to buyers. For the purchase of a Galaxy Tab S7 FE, they will be able to receive a choice of a Keyboard Slim keyboard (without trackpad) worth 179 euros or Galaxy Buds headphones.

Note also that a Galaxy Tab A7 Lite was also presented, but on the entry level.