Android Authority managed to get some early images of the very first laptop launched by a member of the Oppo trio, OnePlus, Realme: the Realme Book. This ultraportable is inspired by Apple’s MacBooks … but with a 3: 2 ratio as a bonus. 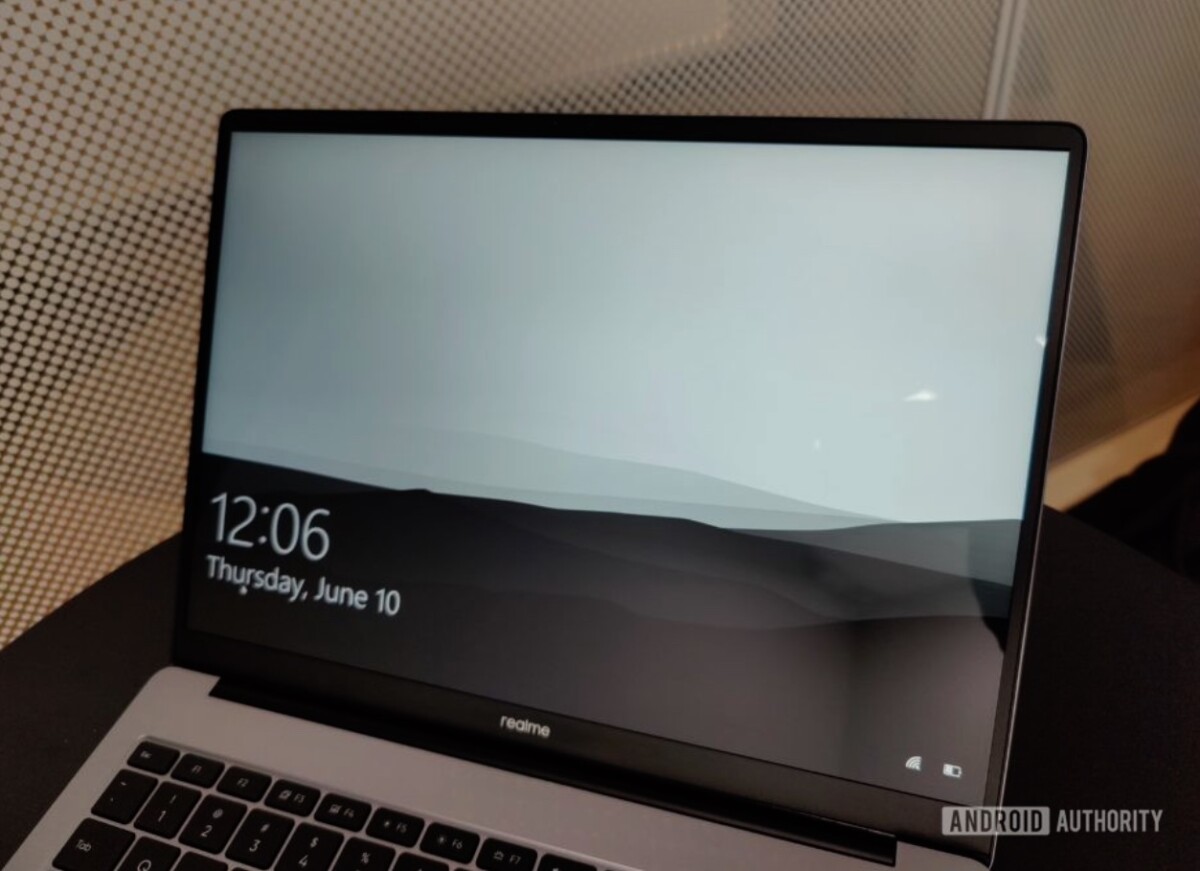 Here is a first glimpse of the Realme Book, an ultraportable that is likely to arrive here // Gamesdone: Android Authority

It was already briefly seen yesterday through a tweet, here it shows itself a little more thanks to the photos of an already well advanced prototype unearthed by Android Authority. The Realme Book, the brand’s first laptop, and more generally of the trio Oppo, OnePlus, Realme (even if Oppo could also launch soon), looks like a 13 or 14 inch ultraportable with a 3: 2 ratio. A format that can be found in particular on Microsoft’s Surface Laptop.

However, for the moment we do not know the technical specifications of the machine, which will run on Windows 10 on the other hand and which should be able to count on a competitive price placement. Taking into account the already comfortable seat of Realme in France, this Realme Book could quite arrive in our latitudes. Among other things, it would compete with Huawei and Honor laptops on the Hexagonal market.

A Macbook design… and a nod to Steve Jobs

Photos shared by Android Authority allow anyway to discover a device with lines inspired by Apple’s MacBooks. The PC visibly relies on an aluminum frame, a compact size and refined borders for its screen. As on many ultraportables, we can see the grilles for two stereo speakers on the underside. The connection is not clearly apparent, but it is possible that the recharge is done via USB-C. This is already the case on many devices of the same type.

Yesterday, the CEO of Realme India and Europe, unveiled on his Twitter account a photo of the Realme Book contained in an open kraft paper envelope. A rather subtle allusion to the presentation of the MacBook Air in 2008: Steve Jobs then took the device out of a similar envelope to illustrate its finesse and lightness. Realme’s inspiration therefore seems fully assumed.

At the same time, the brand should also announce a tablet: the Realme Pad. Seen through a simple visual, the slate should have a metal chassis, one or two rear cameras and an angular design. Like the Realme Book, it will logically be presented in detail at a conference that Realme will hold on June 15, at 2 p.m. in France. The event will be broadcast on the group’s YouTube channel. 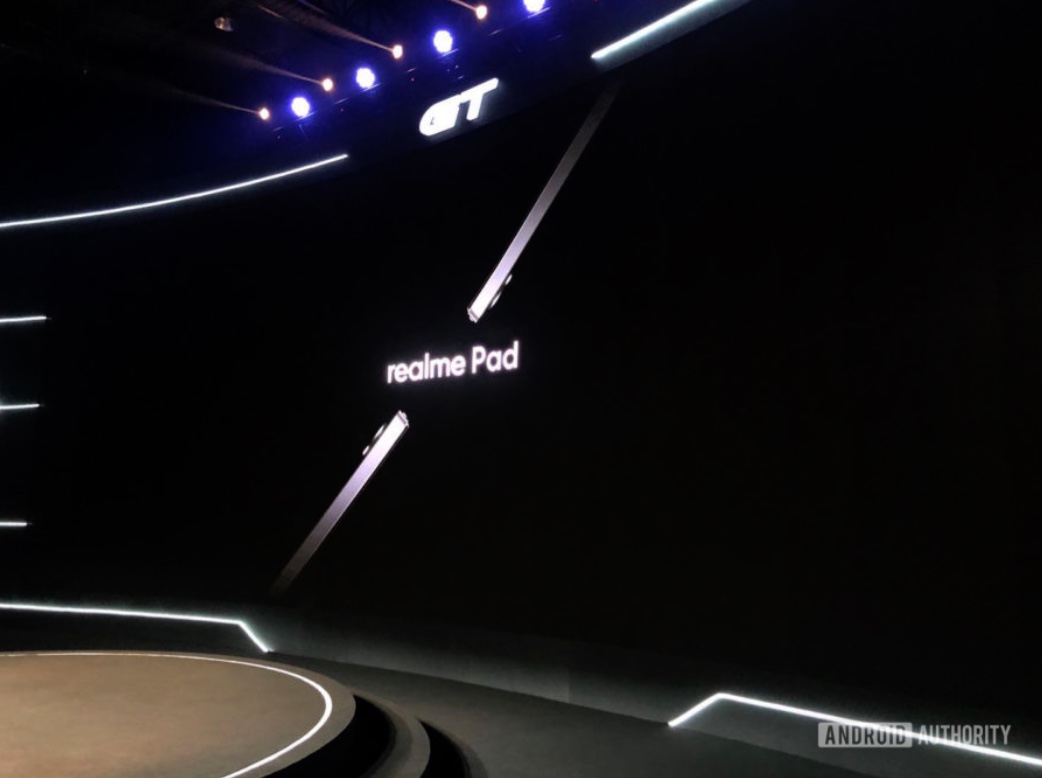