The famous leaker Evan Blass has published photos corresponding to the design potential of the future Galaxy Buds Pro, the next true wireless headphones from Samsung.

What if the Galaxy Buds Pro looked like this? // Gamesdone: Evan Blass via Voice

If for a few weeks Samsung’s news has been revolving a lot around the Galaxy S21 – its next flagship expected in January – the Galaxy Buds Pro are also in the media spotlight. The leaker Evan Blass is also putting on a coat in December. The interested party has published photos corresponding to the probable design of the next headphones true wireless from the Korean group.

Nothing is obviously set in stone, even if the reputation of “evleaks”, his nickname, is no longer to be proven. Several visual elements corroborate the information published by SamMobile End of november. Starting with the in-ear format of the headphones, this time equipped with tips to insert into the ear canal.

Samsung would then change its mind again after having abandoned the intra on its Galaxy Buds Live. Good news, since the active noise reduction of the latter did not convince, in particular due to a non-existent passive reduction in the absence of silicone tips. 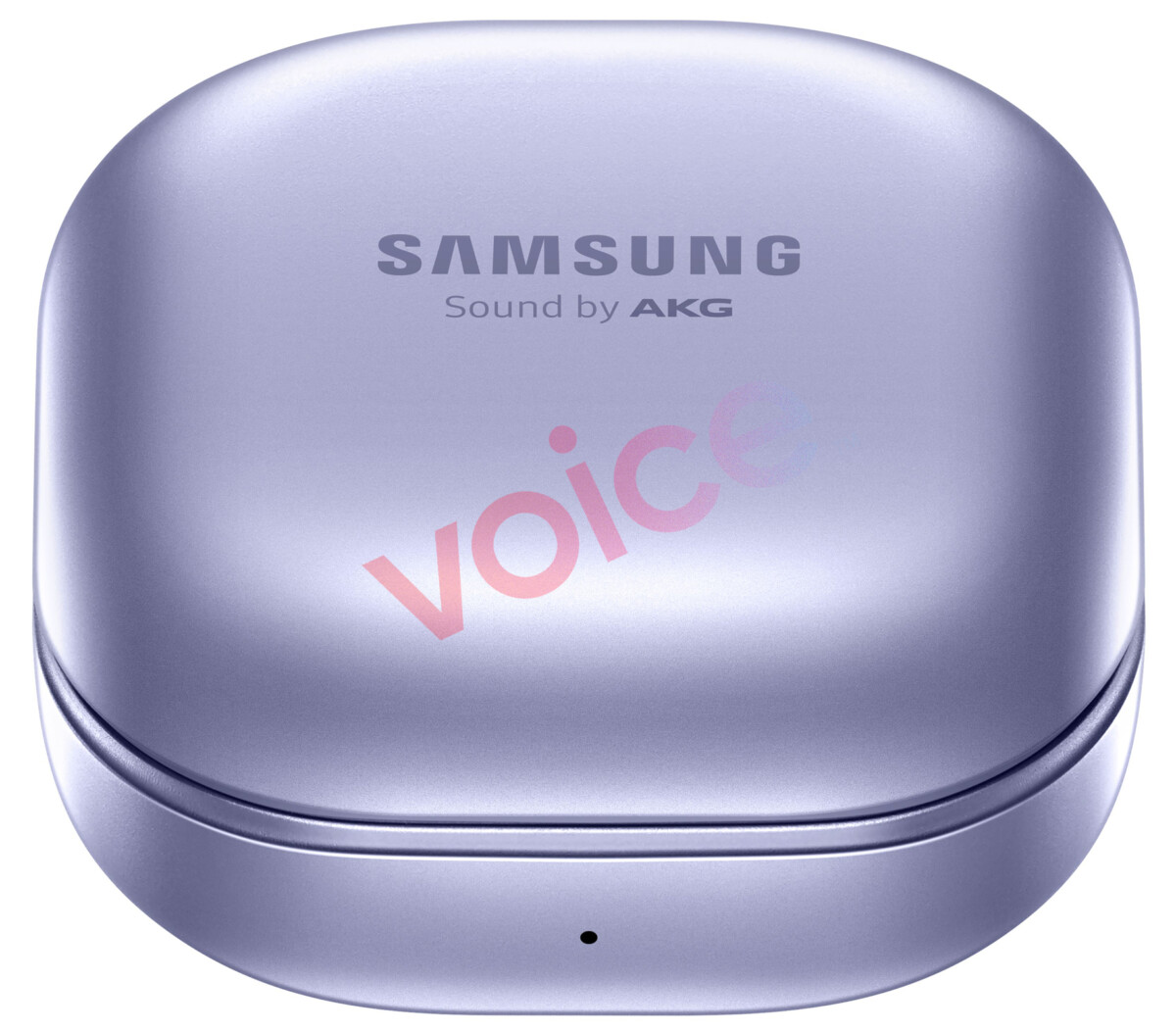 Active noise reduction would also be required, if we are to believe the small grid on each earpiece. In the idea, this element would capture external noise pollution, before processing them via integrated sensors which would then attenuate them as much as possible.

But it could also be dedicated locations for microphones, installed to capture the user’s voice during calls, or vents to let the ambient air through and avoid the clogging effect. The first theory seems the most plausible, however. Finally, note the rounded design and the purple color adopted by the product, for an overall satisfactory result.

For Evan Blass, the Samsung Galaxy Buds Pro will be available in the first quarter of 2021. A consistent launch date if the Korean giant does unveil them alongside the Galaxy S21 in January. Recent certifications with the telecoms authorities of Indonesia, South Korea and China in any case suggest a short-term launch.