First leaks about the Xiaomi Mi 11 draw the first technical elements of the phone, although big tweezers must be taken before its officialization on December 28. 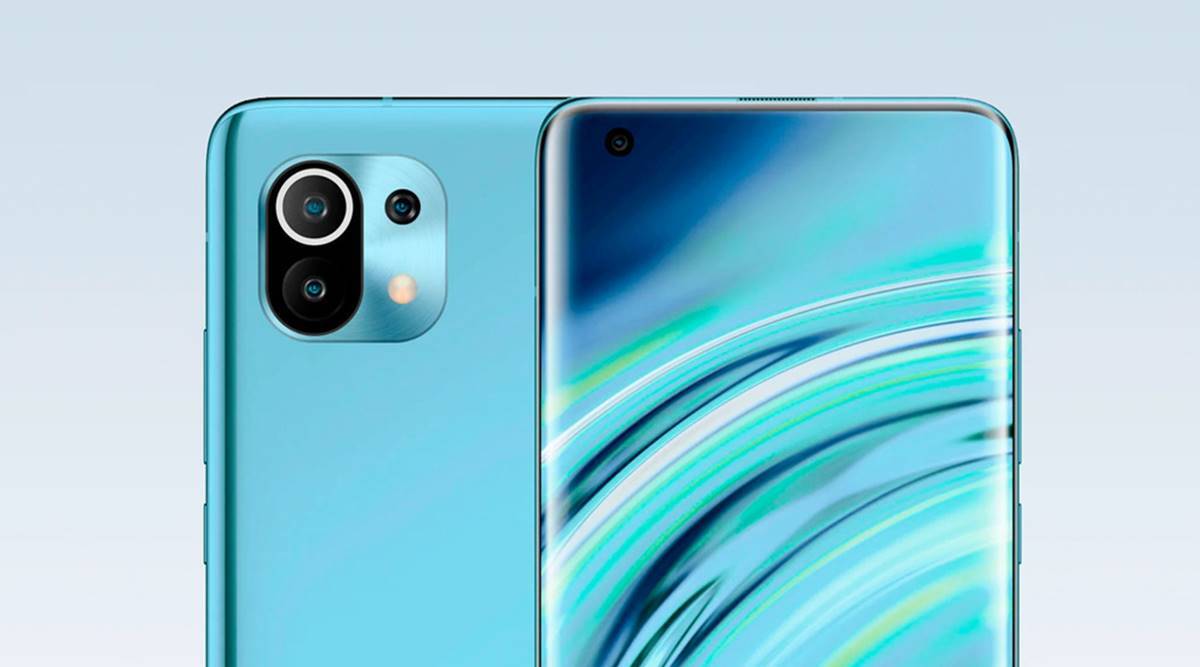 It’s now confirmed: the Xiaomi Mi 11 series will be officially inducted on December 28 in China. Everything suggests that this presentation will be addressed primarily to the Middle Kingdom, and that a conference for Europe will take place a few weeks later. The fact is that within a few days the technical characteristics of the new flagship of Xiaomi will be known.

Until then, there is not much to eat, although we suspect that Qualcomm’s famous Snapdragon 888, the US manufacturer’s latest SoC, will propel the phone. But a leak published in the columns of Finance China and relayed by Gizmochina gives us a first idea of ​​its future technical sheet. Although at this stage, the conditional is obviously required before any official confirmation.

Finance Sina focuses in particular on the weight of the phone, which would drop below the 200 gram mark. As a reminder, the Xiaomi Mi 10 was not the lightest device on the market with its 208 grams on the scale. The Chinese group would therefore have made efforts in this area to make its product more comfortable in the hand by bringing it below the 200 gram mark.

The other features mentioned are worthy of a high-end smartphone. The Xiaomi Mi 11 could indeed sport a 6.67-inch AMOLED panel with a QHD + definition and a refresh rate of 120 Hz. All with curved edges, like the Mi 10.

Also mentioned is a triple rear photo sensor of 108, 13 and 5 megapixels. But here again, caution remains the key word. The Mi 11 could finally accommodate a 4780 mAh battery, which would be recharged with a 50 W fast charger. As much information as Xiaomi will formalize, or not, on December 28. Contacted by the editorial staff, Xiaomi France did not wish to confirm these elements.