The manufacturer Xiaomi begins the deployment of Android 11 with an update to its MIUI 12 interface, which was already partially deployed at the end of last year. 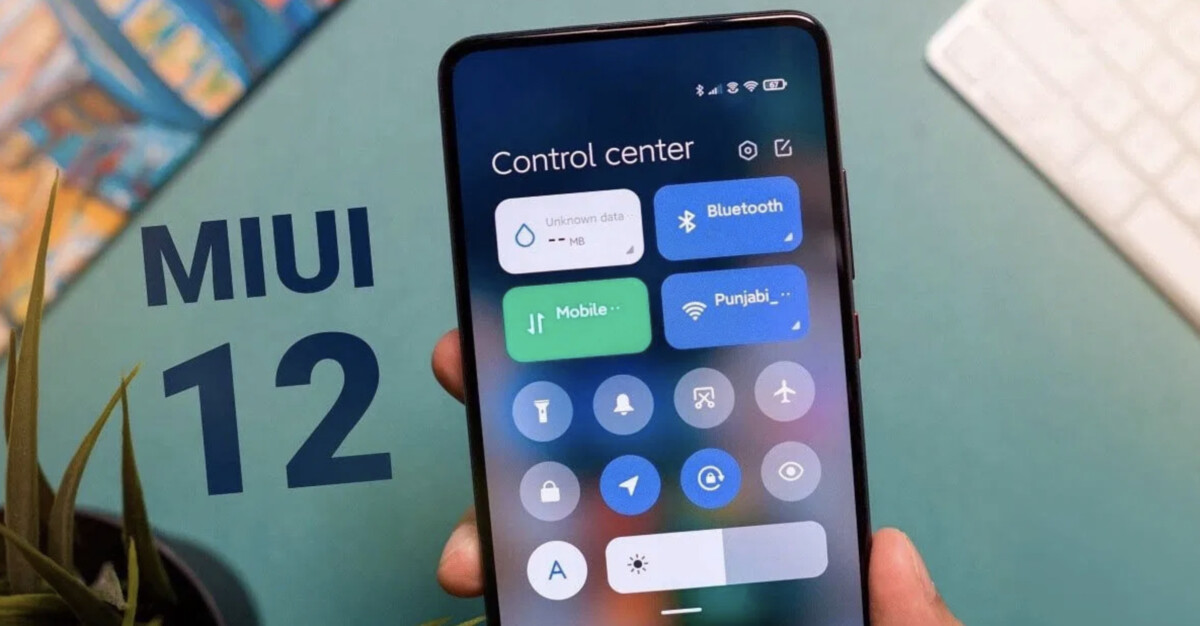 While most Android manufacturers synchronize their work between the new features of the software interface and the Android update, at Xiaomi, things are done a little differently.

In July 2020, the manufacturer began the deployment of MIUI 12 on a dozen of its smartphones. Three months later, in October, fifteen more devices took advantage of this new graphical interface – but it was all done on Android 10.

Xiaomi is now focusing on the deployment of Android 11. Initially the stable version of the latest version of the Google system was released on the Mi 10 and Redmi Note 9 in India in December. The beta version has for its part been deployed on the Redmi K30, the Mi 9 series as well as on the Poco F2 Pro.

According to Android Central, among the smartphones that will benefit from MIUI 12 with Android 11, we find the models

MIUI12: a flood of novelties

Among the new features of the MIUI 12 interface, note a new control center to control the brightness of the screen, turn on or off the connections, activate the flash or switch to airplane mode. The update also brings live wallpapers.

Xiaomi has also revised its file manager by welcoming an FTP client. In China, Xiaomi’s artificial intelligence makes it possible to make calls for you while transcribing the conversion on the fly.

While MIUI 12 is due to arrive next month, we have already had the opportunity to discover the new interface of Xiaomi smartphones. An interface that pays particular attention to animations and attention to detail.
Read more