Samsung Galaxy S21 or S30 it doesn’t matter, here’s what the design of Samsung’s next flagship should be. 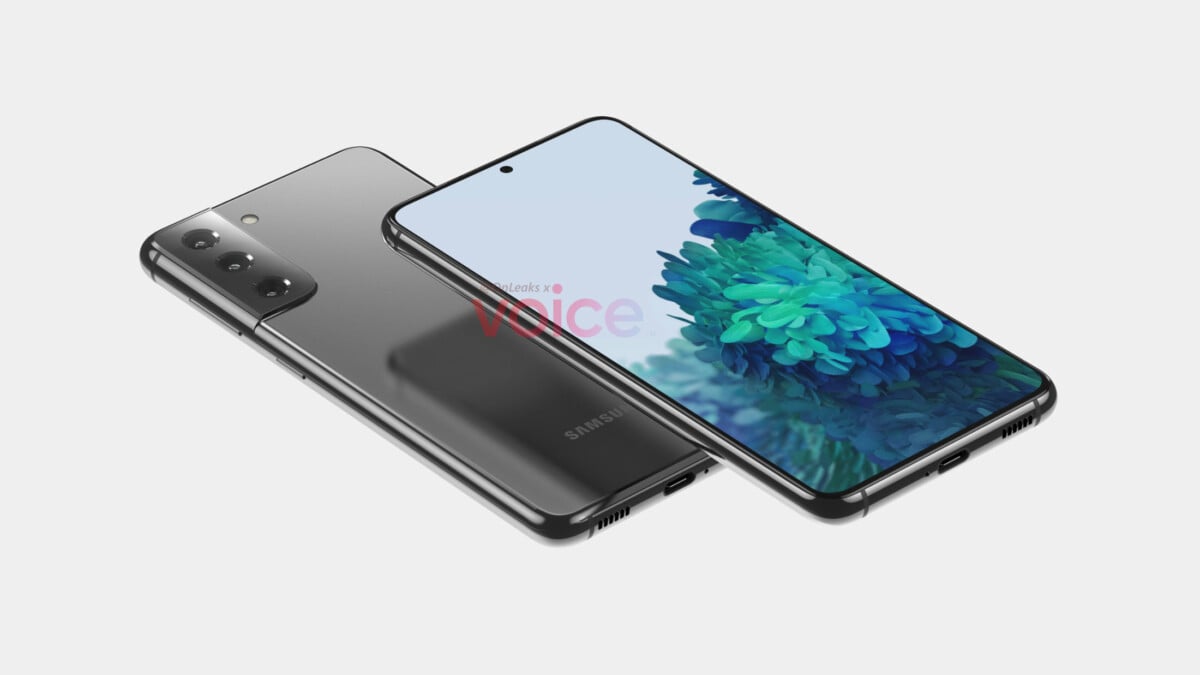 Most of the high-end smartphones for this end of the year have now been announced. It is therefore very naturally time to turn to the leaks of the devices which will arrive in 2021. It is OnLeaks which opens the ball with a particularly awaited phone: the next flagship of Samsung. Its name will be Galaxy S21 or Galaxy S30, but that will be determined later. 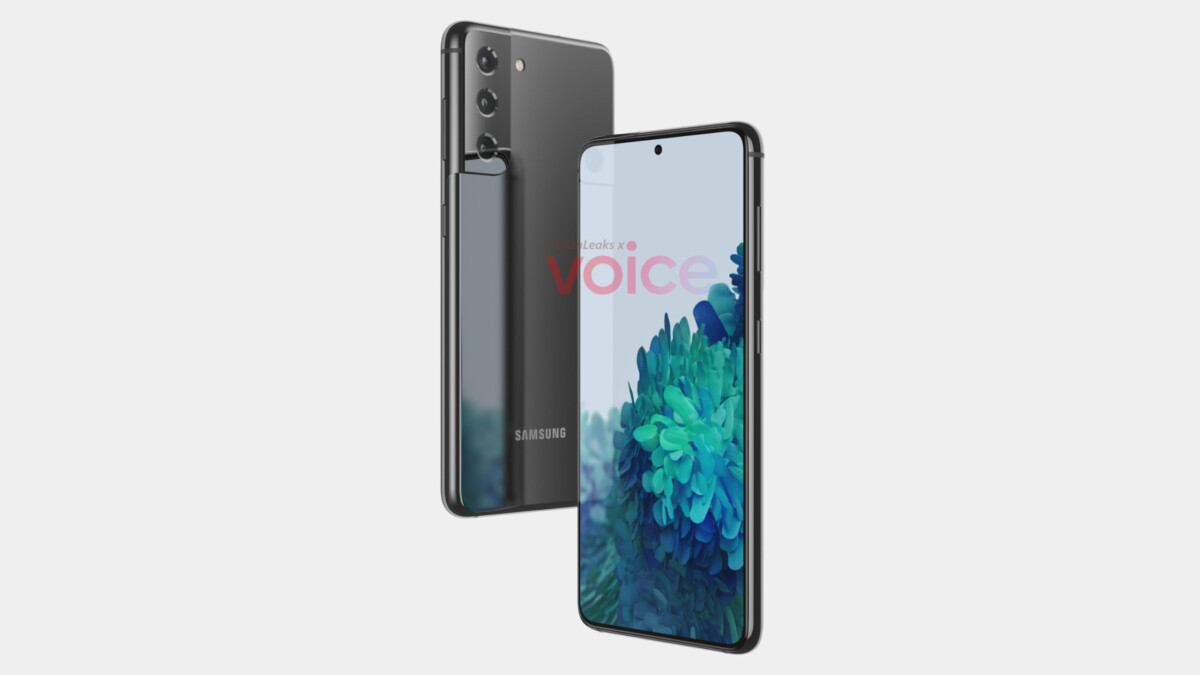 We no longer present OnLeaks, which now operates on the Voice platform, and which has many times unveiled in advance the designs of the most anticipated smartphones in the industry. These images are not those coming from Samsung for the press, but rather reconstructed from the plans of CAD factories. So there may still be some inaccuracies, but the overall design should be that one.

What can we say about the design except that it stands out from previous generations with a new rather original vertical photo module. It gives the impression that the frame of the smartphone protrudes from the back to encompass the photo module. 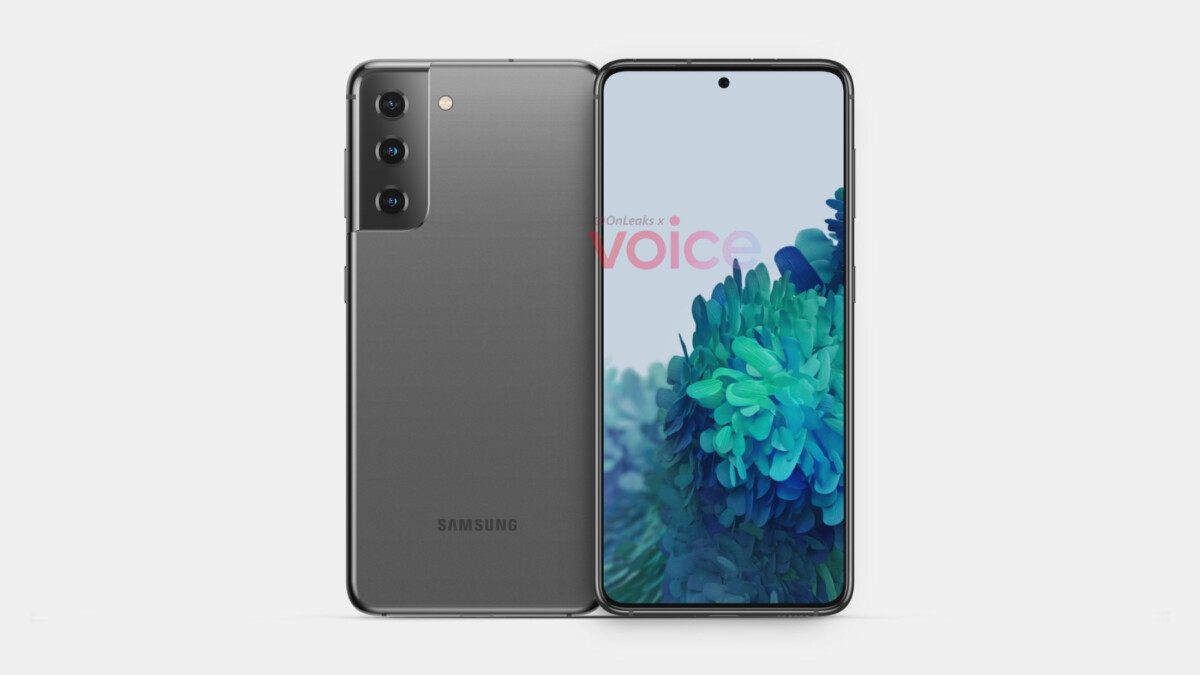 At the front there is a flat edge-to-edge screen, with a small bubble in the center. A fairly classic design overall. It should be noted that this is the “classic” model of the future series of flagships, and therefore probably not the most upscale of its line. OnLeaks notes a diagonal of around 6.2 inches, which is the same diagonal as the Galaxy S20.

In its article, OnLeaks names the next flagship Galaxy S21, however indicating that it does not know its commercial name. We prefer to use the name “Galaxy S30” since this is the logic that Samsung seems to have adopted in moving from the Galaxy S10 to the Galaxy S20 in 2020.

Towards an early release in January

This week, the sites SamMobile and TheElec both indicated that the next flagship of Samsung could be announced in January 2021. We have the right every year to this kind of rumors, and we therefore preferred not to relay them at first. However, OnLeaks indicates here that its own sources are also announcing a presentation of the Galaxy S30 range in January 2021.

It should also be noted that we have the right here to a design leak from October. Last year, we had to wait until November to discover the design of the “Galaxy S11”.